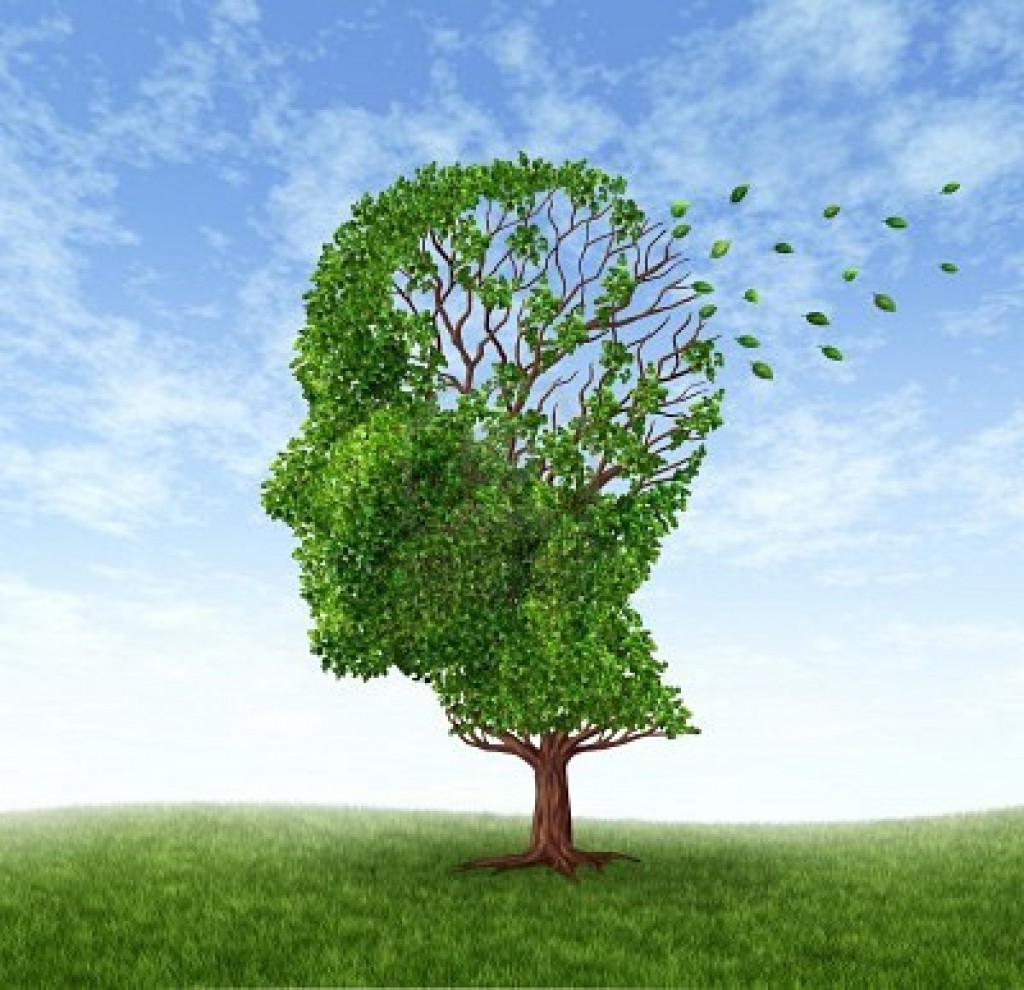 Alzheimer’s disease (AD) is a degenerative brain disorder associated with progressive deterioration of memory and cognition. In the United States, Alzheimer prevalence is now estimated to affect about 20% of individuals in the 75–84 years group and 42% people older than 84 years old. These numbers are striking when compared to data from the 1960s indicating an incidence of only 2% in people over the age of 85 years. The tremendous increase in AD in people over 85 years of age is often referred to as the “Alzheimer’s epidemic.”

The primary brain lesions of AD are the result of deposits of a substance known as beta-amyloid. Although the immune cells in the brain normally remove beta-amyloid and plaque, research is beginning to characterize a chronic and excessive inflammatory reaction to amyloid proteins in the brain in susceptible individuals that can promote AD.

The tremendous increase in AD parallels the rise in type 2 diabetes and insulin resistance suggesting a possible connection. It is well established that type 2 diabetics have a 1.5 to 4-fold risk for AD, as well as dementia caused by damage to the blood vessels of the brain. Insulin resistance in the brain is associated with poor uptake of glucose by brain cells and localized inflammation that leads to beta-amyloid formation. Hence measures to improve blood sugar control and improve insulin sensitivity appear to be important steps in the prevention of AD.

The study subjects were 65 people with an average of 66 years. Of these subjects, 35 had type 2 diabetes (T2D). All subjects were tested at the start of the study and then two years later with a MRI scan to measure blood flow, various blood tests including C-reactive protein (a marker for inflammation) and several tests of cognitive ability.

At the end of two years, people with diabetes had greater declines in gray matter volume, composite scores on mental tests, and in rates of blood flow to the brain than those in the control group. They also had greater increases in blood measures of inflammation. Among the group with diabetes, those with more severe declines in brain blood flow had correspondingly greater declines on tests of mental skills.

These results indicate that inflammation due to insulin resistance leads to changes in blood flow and blood vessel flexibility that consequently accelerates the decline in mental function and daily activities performance in older people with T2D.

The take away message of this article once again highlights the importance of eating to control blood sugar levels. Preventing insulin resistance is clearly a primary goal for a longer and healthier life. In addition, dietary strategies to further reduce chronic inflammation and the formation of beta-amyloid are also critical. Key dietary practices are to focus on vegetables, fish, and mono-unsaturated fats (nuts, seeds, olive oil, etc.); liberal use of spices and herbs; avoid high glycemic load foods and unhealthy fats; and achieve ideal body weight.

As far as dietary supplements, in addition to taking a high potency multiple, sufficient vitamin D3, and 1,000 mg of EPA+DHA each day, I would recommend taking a special form of curcumin (the yellow pigment of turmeric). There is considerable experimental evidence that curcumin protects against age-related brain damage and in particular, AD. Researchers began exploring this effect after noting that elderly (aged 70-79) residents of rural India who eat large amounts of turmeric have been shown to have the lowest incidence of AD in the world: 4.4 times lower than that of Americans. In test tube and animal studies curcumin has been shown to inhibit beta-amyloid as well as other effects beneficial in AD. Unfortunately, the two clinical trials conducted to date failed to show any benefit. However, the failure to produce positive results may have been due to the poor absorption profile of the curcumin used in the trials. There now exist several products on the marketplace that enhance the absorption of curcumin. Of these, Theracurmin shows the greatest absorption. Currently there is a double-blind, placebo-controlled study underway with Theracurmin in AD being conducted at UCLA.