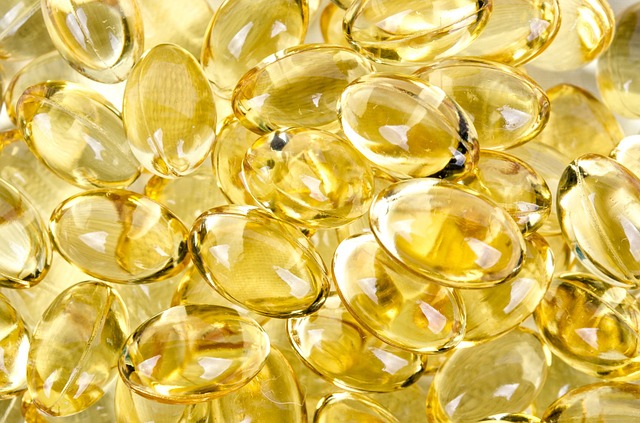 Vitamin D has a well-established role in calcium metabolism and bone health, but recently there has been a great deal of research looking at the effect of vitamin D on other body tissues, especially immune cells. It is now known that there are vitamin D receptors (VDRs) located in the nuclei of all immune cells, including antigen-presenting cells, natural killer cells, and B and T lymphocytes. There is also a considerable amount of research showing that vitamin D deficiency has been associated with several autoimmune diseases including multiple sclerosis, rheumatoid arthritis, type 1 diabetes mellitus, and systemic lupus erythematosus (SLE).

A new study conducted at Monash University in Australia has now shown that low vitamin D3 status in SLE was associated with higher disease activity while an increase in serum vitamin D3 levels reduced SLE activity. This study provides hope that many patients with SLE and other autoimmune disorders may benefit from vitamin D3 supplementation.

Patients with SLE are prone to vitamin D deficiency. Several factors contribute to this situation including avoidance of sunshine due to photosensitivity, the use of sun-screen, and the use of medications such as prednisone and antimalarial drugs that enhance the clearance of vitamin D. Several recent studies have identified a possible association of low vitamin D3 levels and disease activity in SLE.

SLE is a chronic multisystem inflammatory autoimmune disease that is characterized by abnormalities in the functioning of several types of white blood cells that ultimately result in the production of antibodies that attack the body’s own tissues. There is increasing evidence that vitamin D can prevent or reduce many of these events.

There have been a few studies looking at the impact of vitamin D3 supplementation in SLE. In one study, patients given 2,000 IU/day showed significant reduction in the levels of pro-inflammatory markers and disease activity scores compared with the placebo group.

During 2007-2013, data was collected on 119 consecutive patients. Vitamin D3 deficiency (<40 nmol/L) was detected in 27.7% of patients at baseline while 44.5% of patients were taking a vitamin D3 supplement. Patients were also assessed at baseline for inflammatory markers such as ESR, C-reactive protein (CRP), anti-double-stranded DNA antibodies, as well as renal function and complement levels to establish their SLE disease activity (SLEDAI-2K). Detailed analysis showed a significant inverse correlation of with baseline vitamin D3 level and with vitamin D3 supplementation.

A large proportion of the patients were receiving vitamin D supplementation, but the dosage level was not mentioned in the study. Instead, the focus was on blood levels of D3 and the effect on SLE disease activity. From the data it appears that increasing the level to above 60 nmol/L is critical. But, unfortunately the study did not provide guidelines on what might be an optimal range for serum levels of D3. Based upon existing data, my recommendation is to hit a target range of 150 to 200 nmol/L (60-80 ng/ml). Certainly, the minimum daily dosage for someone with SLE is 2,000 IU D3 daily, but likely higher dosages (e.g., 5,000 IU daily) are likely required to hit the target range. Periodic blood measurements of D3 will allow for proper dosage recommendations.