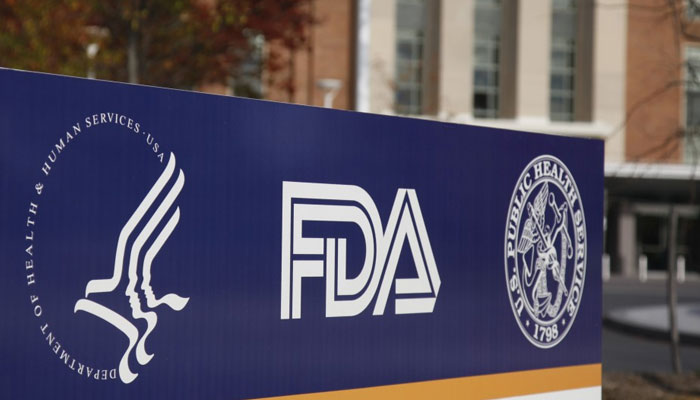 Introduction: The U.S. Food and Drug Administration (FDA) is strengthening an existing label warning that non-aspirin nonsteroidal anti-inflammatory drugs (NSAIDs) increase the risk of having heart attack or stroke. This new warning is based on a comprehensive review... 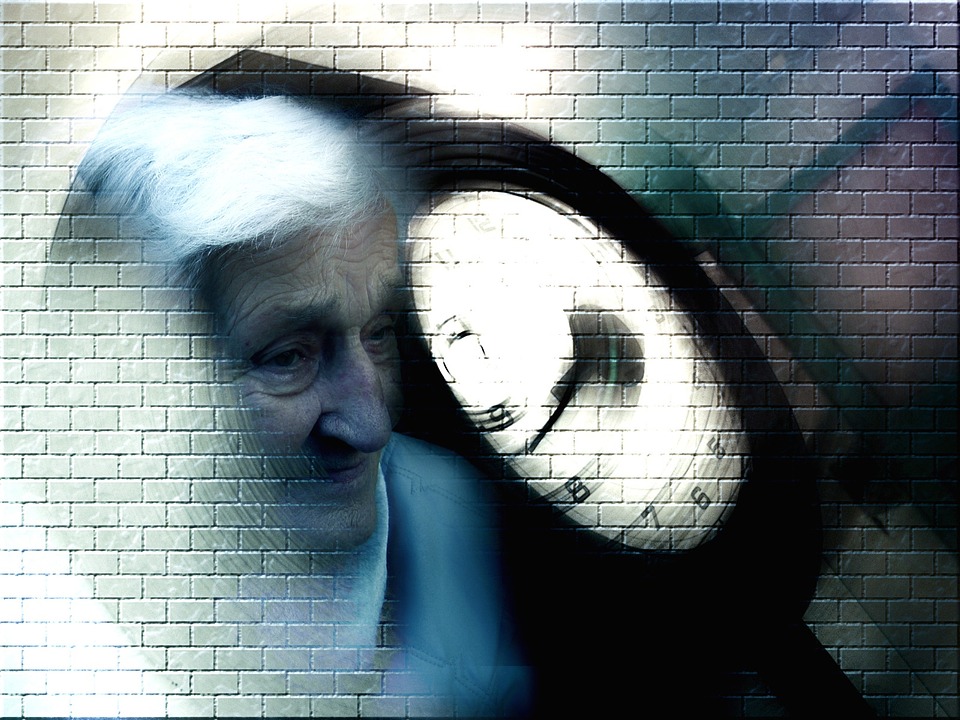 Another Strike Against Acid-Blockers – Now Linked to Dementia Risk

Introduction One simple rule that would save a lot of suffering in the world is to “never take a drug that has more severe side effects than your symptoms.” A new study highlights this adage as it shows an extremely popular group of stomach acid-blocking drugs, the... 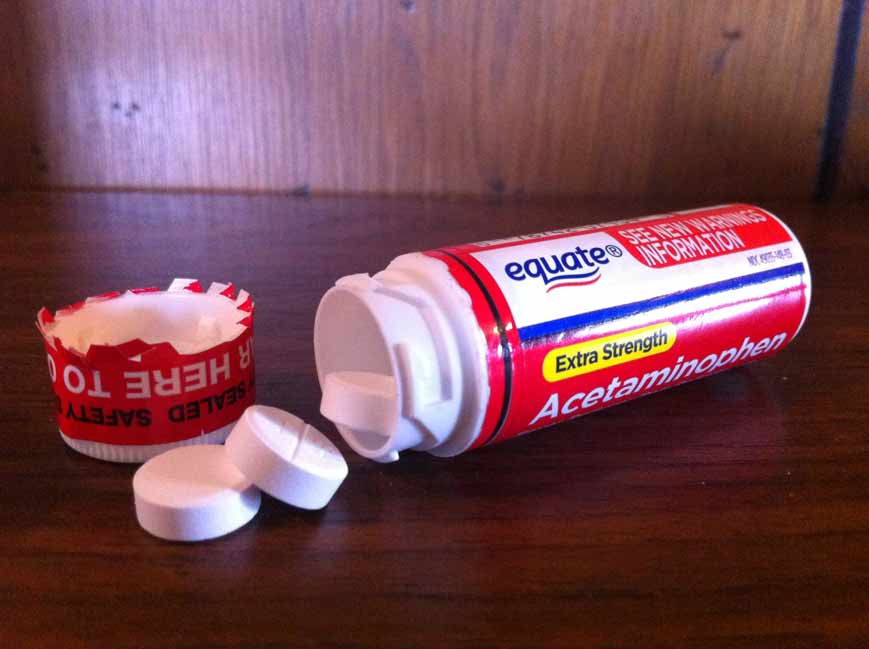 Another Nail in the Acetaminophen (Tylenol) Coffin: New Study Links its Use to Attention Deficit Disorder with Hyperactivity

Introduction Another damning study indicates it is simply time to pull the plug on this outdated drug. The study just published in JAMA Pediatrics once again indicated that women who take acetaminophen during pregnancy are more likely to have a child with attention... 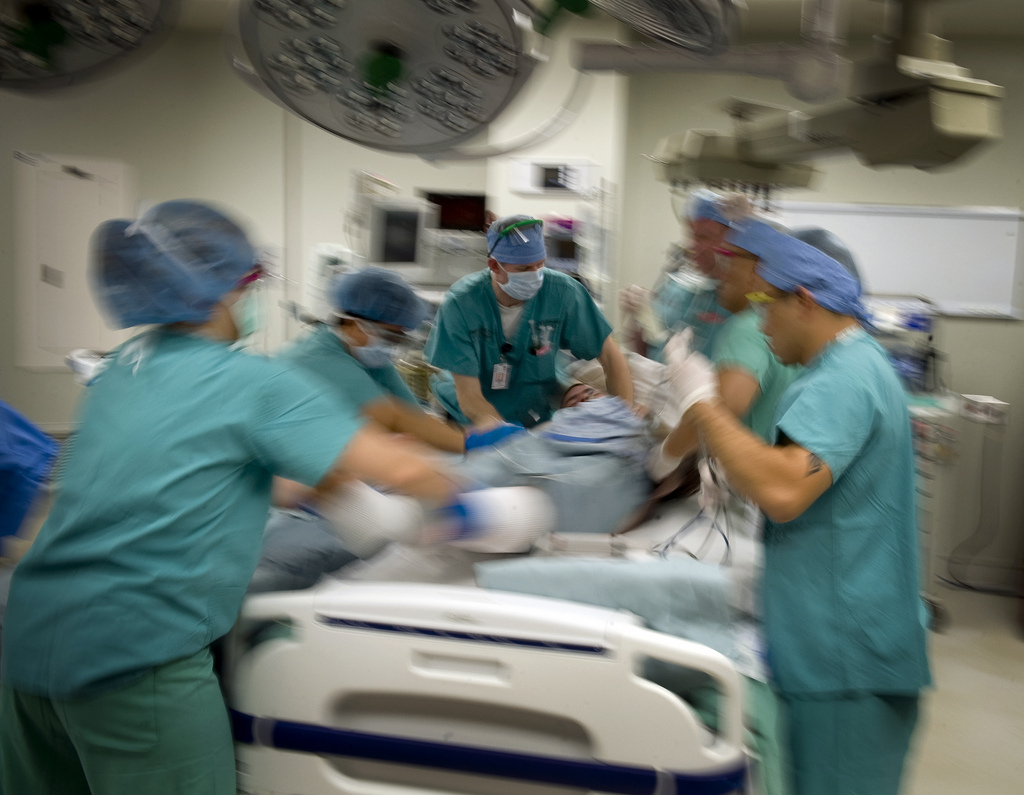 Statistics on ER Visits Due to Dietary Supplements Misleading

Introduction: The media has once again failed to report the whole story or put things into the proper perspective when they reported on a study from the Centers for Disease Control and Prevention (CDC) and the U.S. Food and Drug Administration (FDA). The headlines and...

Introduction Proton-pump inhibitors (PPIs) are a group of drugs whose main action is blocking the secretion of gastric acid. They are dominant medical treatment of peptic ulcers, gastroesophageal reflux disease (GERD), and indigestion. Popular examples include Nexium,... 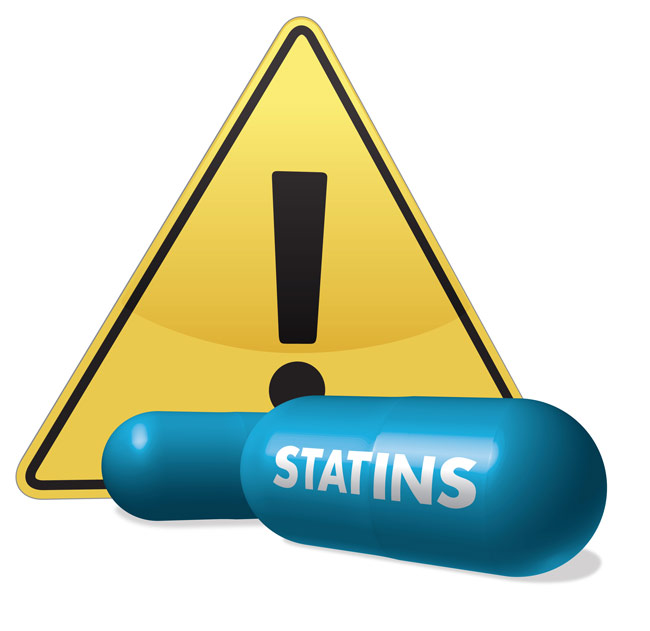 Statins Increase the Risk of Diabetes Even Greater than Expected!

Introduction: A new study again highlights the fact that using statin drugs to lower cholesterol levels are not at all risk free. Researchers found that statin use increased the risk of developing type 2 diabetes by 46% in men. These results are a little better than...
« Older Entries