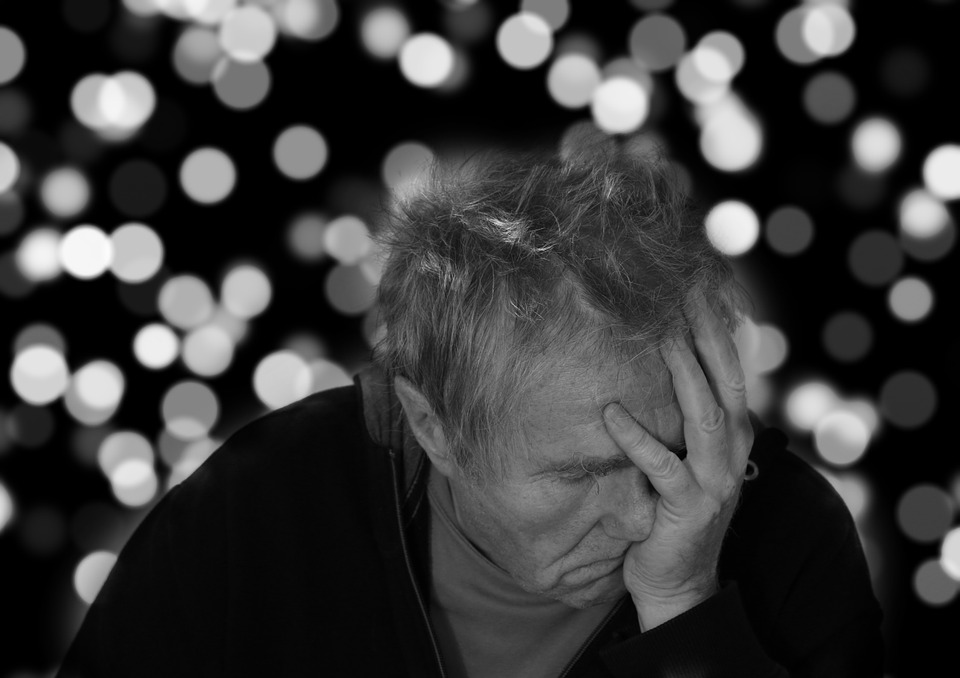 The human brain is a marvelously complex system that requires a wide range of nutrients to function properly. Intelligence, memory, behavior and concentration are all influenced by proper brain nutrition. Young or old, our nutritional status plays a vital role in determining how well our brain functions.

One of the problems with medical research is the obsession with identifying the impact of single factors and their impact on human health. When it comes to nutrition and the brain, this sort of line of research is a silly approach. A new study out of Oxford University highlights just how important it is to look and the interplay between just two key brain nutrients – omega-3 fatty acids and B vitamins – and their ability to prevent age-related mental decline.

A very large body of scientific evidence has shown that intelligence, memory, behavior and concentration are all influenced by proper brain nutrition. But, for the most part, this research has looked at individual factors and not their interactions. For example, a 2014 study conducted at Oxford’s Department of Clinical Neurosciences involved with 156 elderly patients who had mild cognitive impairment and a high risk of dementia and Alzheimer’s disease. The patients were divided into two groups: one group took a daily supplement with 800 micrograms of folic acid, 20 milligrams of vitamin B6, and 500 micrograms of vitamin B12; the other group took a placebo supplement.

Before the trial and during the testing period, the researchers utilized magnetic resonance imaging (MRI) to measure the patients’ atrophy levels of grey matter in their brains. Atrophying (shrinking) grey matter is a sign of the progression of Alzheimer’s disease and other forms of dementia.

Upon completion of the two-year study, researchers found that those given the B vitamin supplement had about seven times less grey matter shrinkage than did the placebo group. The researchers also found that those whose grey matter shrunk fastest had higher levels of homocysteine, and those with higher homocysteine levels initially received the greatest benefit from the B vitamin supplements.

In their conclusion the researchers stated: “Our results show that B-vitamin supplementation can slow the atrophy of specific brain regions that are a key component of the Alzheimer disease process and that are associated with cognitive decline.”

Clinical studies with supplemental EPA+DHA from fish oils in patients with a variety of psychological conditions including attention deficit disorder (ADD) and depression validate the importance of supplementation to boost EPA+DHA levels. Fish oils also appear to be important in protecting against age-related mental decline and Alzheimer’s disease.

While research has already established that B vitamin supplements and omega-3 fatty acids can help slow mental decline in older people with memory problems, the interaction between these two nutritional approaches has never really been examined until now. An international team led by Oxford University and United Arab Emirates University has now found that having higher levels of omega-3 fatty acids in the brain boost the benefits of B vitamins in mild cognitive function.

The team studied more than 250 people with mild cognitive impairment (MCI) in Oxford. MCI reflects an intermediate stage between the expected cognitive decline of normal aging and the more serious decline of dementia. People with mild cognitive impairment can have problems with memory, language, thinking and judgment, but generally not to a degree to cause significant problems in their day-to-day life and usual activities.

Mild cognitive impairment may increase the risk of later progressing to Alzheimer’s disease or other dementia, but not everyone with MCI progresses to dementia.

At the start of the study, each person was given a set of tests to measure their cognition, and had a blood test to determine the levels of the omega-3 fatty acids EPA and DHA in the their blood. The participants were split into two randomly selected groups, who received either a B-vitamin supplement or a placebo pill over two years. Their cognitive performance was also measured and the results compared with the baseline results from the start of the study.

What the researchers found was that for people with low levels of EPA+DHA, the B vitamin supplement had little to no effect. But for those with high baseline EPA+DHA levels, the B vitamins were very effective in preventing cognitive decline compared to the placebo. These results are game changing because they show a clear interaction and that B vitamins only slow the rate of brain atrophy in MCI in those with a good level of EPA+DHA.

The team of researchers are now designing a study to actually test the combination of B vitamins and EPA+DHA in slowing the conversion from MCI to Alzheimer’s disease.

Here is something that is very important to for people to know. Drugs do not work to improve MCI. In a systemic review funded by the Drug Efficacy and Safety Network of the Canadian Institute of Health Research, eight randomized clinical trials and 3 companion reports were used to evaluate the safety and efficacy of various drugs referred to as “cognitive enhancers” (donepezil [Aricept], rivastigmine [Exelon], galantamine [Razadyne], or memantine [Nemenda]) on mild cognitive impairment.

Results showed these drugs did NOT improve cognition or function among patients with MCI and were associated with a greater risk of side effects especially nausea, diarrhea and vomiting than placebo. Researchers concluded “Our findings do not support the use of cognitive enhancers for mild cognitive impairment.”

The key dietary factors that reduce the risk of dementia and Alzheimer’s disease from population-base studies are higher fish consumption (and omega-3 fatty acids), monounsaturated fatty acids (primarily from olive oil), light to moderate alcohol use (primarily red wine), and increased non-starchy vegetable and fruit consumption. It is likely that it is the combination of all of these factors that provide the highest degree of protection versus any single dietary factor.

One food that is particularly helpful are blueberries or blueberry extracts. In animal studies researchers have found that blueberries help protect the brain from oxidative stress and memory loss.

In addition to diet, it makes sense to take a high potency multiple vitamin and mineral formula to supply the brain with super nutrition it makes sense to also take 1,000 to 3,000 mg of EPA and DHA (combined) from a quality fish oil. Higher intakes of these omega-3 fatty acids are associated with higher mood and mental function scores.

If symptoms of mental deterioration are definitely present in a person 50 years and older I would recommend taking phosphatidylserine. Phosphatidylserine (PS) is a critical nutrient for anyone with impaired mental function. PS plays a major role in determining the integrity and fluidity of brain cell membranes. Over a dozen double-blind studies have shown phosphatidylserine to improve in mental function, mood, and behavior in patients with degenerative brain disorders. The recommended dosage is 100 mg three times daily.