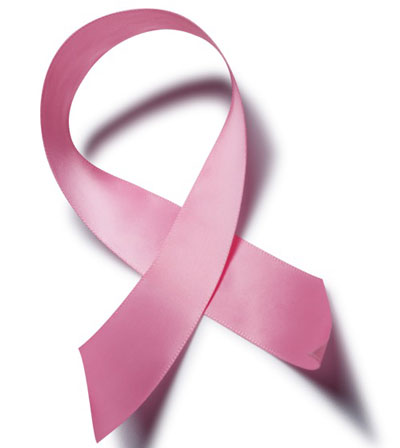 Recently there  has  been  some  minor controversy  regarding the use  of milk thistle in women
with a history of breast  cancer. Is there any validity to these  concerns? Not really. It is just
confusing to the consumer. For example, the susan G. komen for the Cure®  website
(ww5.komen.org/BreastCancer/Milkthistle.html) states the following: “theoretically, because milk
thistle plant extract might have estrogenic effects, women with hormone sensitive conditions should
avoid milk thistle above ground parts. . . the more commonly used milk thistle seed extracts  are
not known to have estrogenic effects.”

The Problem with Fuzzy Logic
What is sad  is that such  cautions may keep women  who really could benefit from taking a milk
thistle extract from doing so. yes,  the common milk thistle extracts  are made  from the seed. so,
these  cautions popping up on many websites as well as newsletters are really irrelevant. On the
flip side, the research is quite promising on using milk thistle extract  as  both  a preventive
substance as  well as  a possible therapeutic aid in breast cancer  patients. some of the
beneficial effects noted in the many scientific investigations of milk thistle extracts containing
silymarin and its major constituent, silibinin, include:
• Prevention of the expression of genes and enzymes  pivotal in breast  cancer  development.
• Inhibition of breast  cancer  cell growth and the inhibition of key pathways that cancer  cells
use to grow.
• Promotion of apoptosis (programmed cell death) in breast  cancer  cells.

New Data
Unregulated protein synthesis is a key event in the development of breast cancer. Regulation of
protein synthesis is required for cell growth, proliferation, differentiation and cellular
homeostasis. loss of this regulation leads to excessive cell growth in cancer  cells, the greater
the loss the more aggressive the cancer. the primary regulator is messenger RNa (mRNa) which in
turn is influenced by translation initiation factors that lead to the expression of the code  on
the mRNa. silibinin has been  shown to block the signaling of these  translation initiation factors
in a new and very novel manner.  this is a very specific molecular mechanism of how silibinin can
inhibit growth
of cells that have been  transformed into cancerous cells.