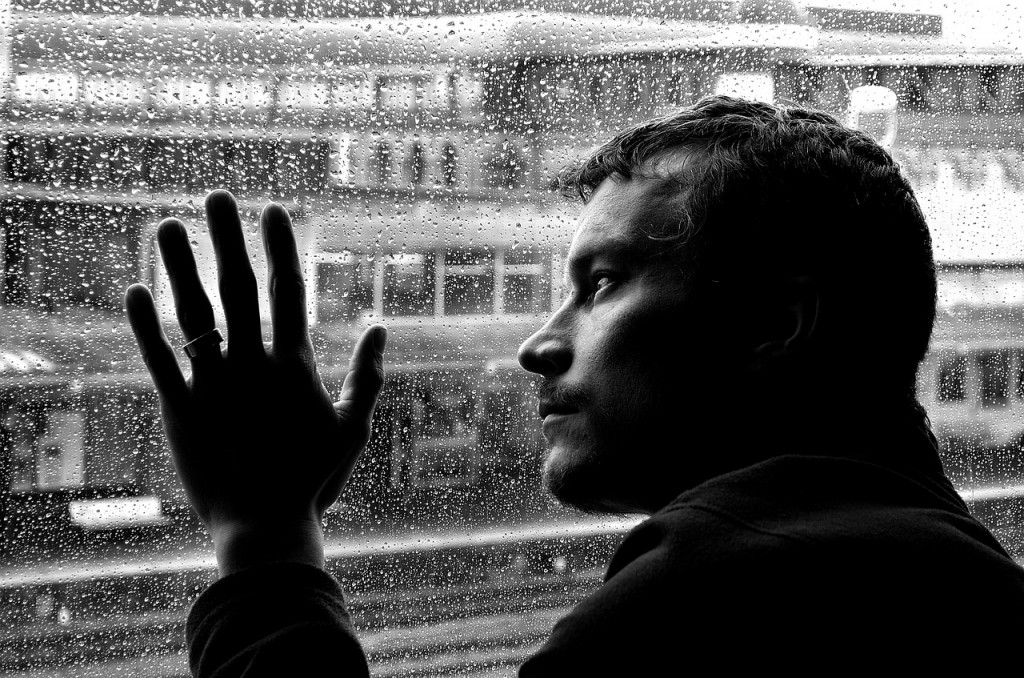 Depression is a major public health problem, especially in women. Recent statistics indicate that approximately 63% of American women and 35% of men will experience clinical depression at some point in their lifetime. While depression is clearly a multifactorial disorder, new research from Oregon State University shows that low blood levels of vitamin D are associated with clinically significant symptoms of depression in otherwise healthy individuals.

A number of population-based studies indicate that low levels of vitamin D may contribute to depression. Possible mechanisms include that there are receptor sites for vitamin D distributed in brain areas involved in the processing of emotions. Vitamin D also regulates the manufacture of key brain chemicals like serotonin that are involved in the regulation of mood. Vitamin D also dampens the inflammatory response in the brain looked at as a key influencer in influencing mood by activating the stress response.

In addition to evaluating the role of vitamin D in depression, there is some evidence that it plays a central role in seasonal affective disorder (SAD) and seasonality (the milder spectrum of sensitivity of mood and behavior to seasonal changes). The so-called “winter blues.”

To further evaluate the role of vitamin D in depression, female undergraduate students living in the Pacific Northwest during fall, winter, and spring academic terms completed the Center for Epidemiologic Studies Depression (CES-D) scale weekly for 4 weeks. The women also had their blood levels for vitamin D3 and C determined.

These findings are consistent with other studies showing association between low levels of vitamin D and symptoms of depression. Noting that vitamin D supplementation is a low-cost, simple and low-risk intervention, the researchers recommended that the preventive value of D3 supplementation be tested.

This new study adds to the growing evidence on the importance of vitamin D3 in human nutrition. Most adults need to be supplementing with 2,000 to 5,000 IU of vitamin D3 each day, depending on their sun exposure.

In addition to vitamin D3, an insufficiency of the long chain omega-3 fatty acids eicosapentaenoic acid (EPA) and docosahexaenoic acid (DHA) found in fish oils has also been linked to depression. Studies have also reported that countries with high rates of fish oil consumption have low rates of depressive disorder. Because the brain is the richest source of fats in the human body and proper nerve cell function is critically dependent on proper cell membrane function, the benefits of omega-3 fatty acids are thought to be primarily due to improving cell membrane function.

Studies have shown that the fish oils impact the physical properties of cell membranes thereby influencing membrane fluidity; brain signal transmission; neurotransmitter synthesis and binding as well as the uptake of serotonin and other neurotransmitters. Bottom line is that fish oils rich in EPA+ DHA provides powerful nutritional support for brain health and a positive mood. In depression, the recommended dosage is 3,000 mg EPA+DHA daily.