Are MicroRNAs from Plants the Future of Healing with Food? 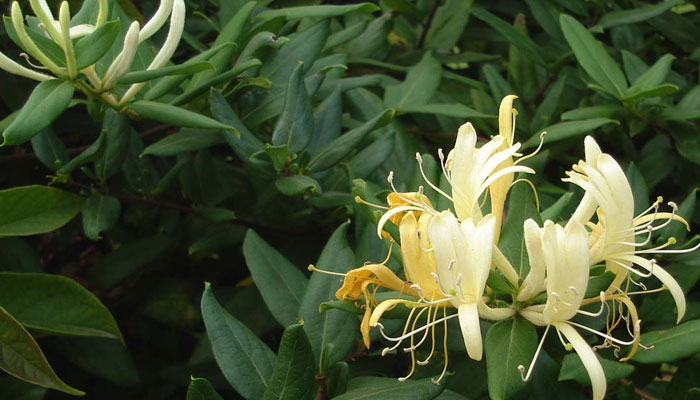 New research is exploding into scientific journals detailing exciting ways in which foods interact with the expression of our genes. In fact, there is a whole new field of study known as “nutrigenomics” researching the effects of foods and food constituents on gene expression. Recently, there have been major development in nutrigenomics that opens the possibility that successfully preventing and treating many diseases may be as simple as administering vegetables and medicinal herbs to deliver specific factors known as microRNAs.

The first step in transferring the genetic code of DNA occurs via a process called transcription. During transcription, the double-helix strand of DNA is split and then transcribed into a parallel single stranded RNA molecule. One form of RNA is called messenger RNA because it is “translated” by various cell components to assemble a specific protein or perform another specific vital task in cell function. Another type of RNA is composed of small fragments called microRNAs. It is now well-accepted that microRNA play a huge role in turning up and down the levels of key regulatory proteins within cells.

MicroRNAs are used by cells to modify many processes, including how cells grow and die, as well as restore balance in cell function. Many researchers feel that delivering the right microRNAs offer tremendous potential in the treatment of virtually every human disease.

Until recently scientists thought microRNAs were only made by our own cells, but new research shows that microRNAs from plants are absorbed from the diet and affect cell function just like the microRNAs transcribed from our own DNA. In other words, the microRNAs that we ingest from plants can influence the expression of our genetic code and cell function. Since microRNAs affect the expression of up to 30% of our genes, these results are extremely thought-provoking and provide another avenue that plant foods may be influencing our health and reducing our risk for certain diseases.

To investigate the therapeutic potential of plant microRNAs in treating infectious diseases, researchers in China used an old herbal remedy for colds and influenza, Chinese honeysuckle (Lonicera japonica). Previous work had shown that this plant contains a high amount of a microRNA identified as miR2911. The study showed that miR2911 is taken up by the GI tract upon ingestion of honeysuckle tea, and travels via the bloodstream to the lungs, where it directly targets influenza A virus replication. In other words, the honeysuckle microRNA is delivered to the area of infection and effectively prevents the virus from reproducing. The authors suggested that that honeysuckle has medicinal properties not only because it possesses miR2911, but also because ingestion of the plant enhances dietary uptake of other microRNAs.

The discovery of plant microRNAs influencing human cell expression as well as in the case of the study reviewed here, viral genetic expression will ultimately revolutionize medicine. The possibilities are endless and the research is accumulating rapidly on a global basis.

Results from the Human Genome Project (HGP) taught researchers that our genetic code is important, but even more important are factors that influence how the genetic code is expressed. Chief among these other factors is diet and food components. An analogy would be that DNA is like a computer (hardware) while our diet, lifestyle, and attitude is like complex software. The hardware is important, for sure, but it is the software that actually tells the DNA what to do. The bottom line is that food definitely effects how our genetic code is expressed giving us the power to change our genetic predispositions to various health issues including cancer, heart disease, diabetes, and Alzheimer’s disease.