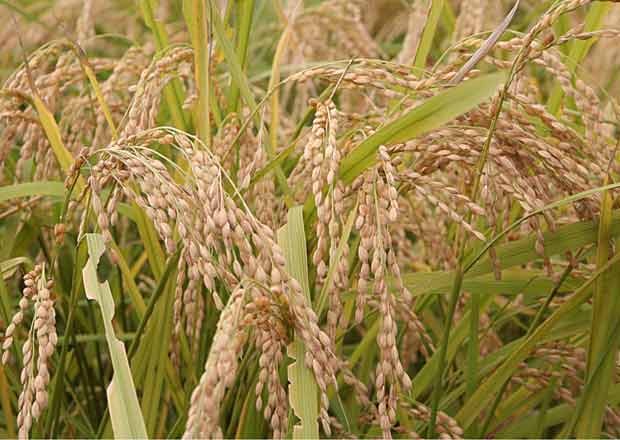 One of the most important nutritional products to be introduced in years is the combination of Ip6 – short for inositol hexaphosphate – and inositol. This combination of naturally-occurring compounds produced from rice bran has demonstrated impressive anticancer and immune-enhancing effects in experimental studies. However, its true anticancer effects may be related to an ability to turn off cancer cells as well as preventing the cancer to establish an active blood supply.

Ip6 is a component of fiber that is found primarily in whole grains and legumes. It appears that the cancer protective effects of a high fiber diet are due to the presence of higher levels of Ip6. However, although Ip6 is found in substantial amounts in the fiber component of whole grains and beans, supplementation with purified Ip6 and the proper amount of inositol offers several advantages:

Ip6 is extremely safe based upon extensive animal testing and human studies. In fact, no side effects have been reported even at very high dosages. Experimental studies have also shown it can be used in combination with conventional cancer treatments such as radiation and chemotherapy.

The results were dramatic, as the mice given IP6 had markedly reduced tumor volumes. The researchers attributed the major anticancer effect to the ability of Ip6 to effectively turn off signals within cancer cells that trigger growth as well as inhibit the growth of blood vessels that can feed the cancer cells. Thereby, not only turning off the cancer cells growth, but also robbing the needed nutrients that the prostate tumor would need in order to divide and multiply.

While the study focused only on mice and not on human subjects, it adds to a body of research indicating the importance of Ip6 as an anticancer agent.