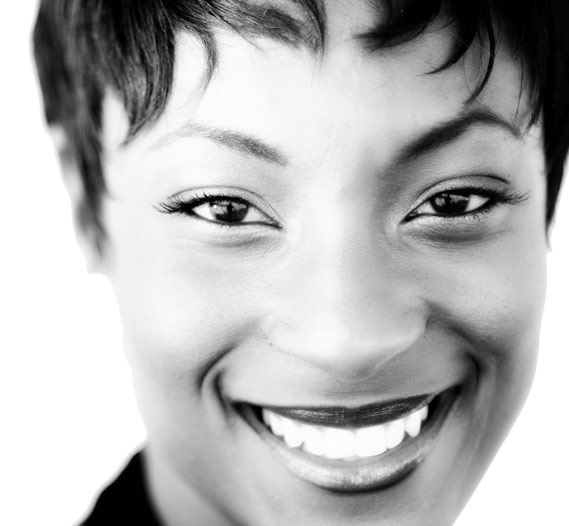 How olives, green tea, hyaluronic acid, and silicon can make your more beautiful Radiant and vibrant hair, skin, and nails have long been associated with good health. While most people try and improve the appearance of these tissues from the outside, the real secret...

A Secret for Younger-Looking Skin

During red carpet season, we ogle celebrities at the award ceremonies, examining their skin and hair, along with “who they’re wearing.” It’s hard not to notice women who have clear, radiant, vibrant-looking skin, which is a sign of good health. While celebrities spend...

Radiant, vibrant, and healthy looking hair, skin, and nails have long been associated with good health. While most people try and improve the appearance of these tissues from the outside alone, the real key to healthy skin, beautiful hair, and strong nails is building...
Next Entries »