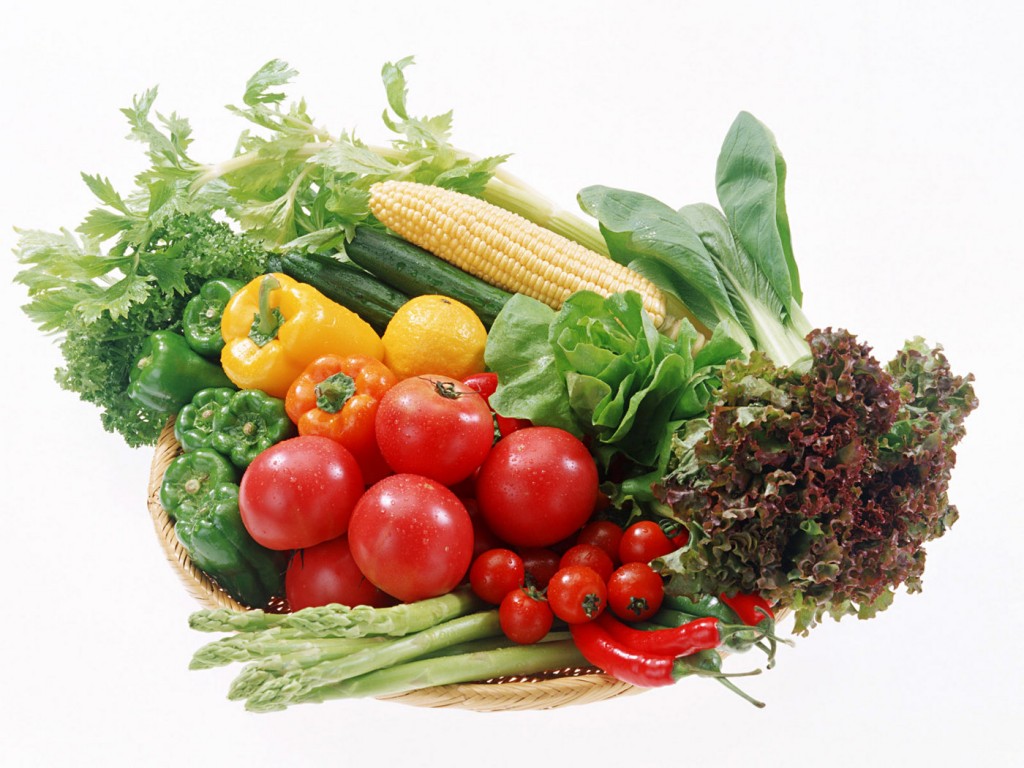 Elevated cholesterol increases the risk of death due to cardiovascular disease. It’s currently recommended that total blood cholesterol (your “bad” cholesterol, LDL, plus your “good” cholesterol, HDL) be less than 200 mg/dl. In addition, your low-density lipoprotein (LDL) cholesterol should be less than 130 mg/dl and your high-density lipoprotein (HDL) cholesterol should be greater than 40 mg/dl in men and 50 mg/dl in women.
Lowering Cholesterol Naturally
Lowering total cholesterol, as well as LDL, is associated with reducing the risk of cardiovascular disease. In high-risk patients, statins are usually prescribed and can produce decreases in total mortality, cardiovascular events and hospitalizations. However, the debate remains whether statin therapy represents the optimal treatment approach to primary prevention of coronary artery disease in patients whose only risk factor is elevated LDL.
There are several natural approaches that have been found to be highly effective for reducing cholesterol. Let’s look at six of them.
1. Low-cholesterol diet
While the liver is the major source of blood cholesterol, dietary cholesterol can be an important contributor. The best way to reduce cholesterol in your diet is to minimize saturated fat — no more than 10-15 grams per day. Saturated fat is found primarily in animal products, like meat and dairy products. Restrict dietary cholesterol to 300 mg per day. Familiarize yourself with foods that add cholesterol and unhealthy fat to your diet, and find healthier substitutes for these foods.
2. Soluble fiber
Soluble fiber found in legumes, fruit and vegetables is effective in lowering cholesterol levels. To help lower cholesterol, try to eat 35 grams of fiber per day from fiber-rich foods, which, again, you should familiarize yourself with so you’ll get used to buying high-fiber foods. Oat bran and oatmeal are especially good sources of high-value soluble fiber. Natural fiber supplements can also help to boost soluble fiber in your system, if you just aren’t getting enough roughage in your diet.
3. Niacin
Also known as B3, niacin has been long known to be effective in lowering blood cholesterol levels. In the 1970s, the famous Coronary Drug Project demonstrated that niacin was the only cholesterol-lowering agent to actually reduce overall mortality. Niacin typically lowers LDL cholesterol by 16-23% while raising HDL cholesterol by 20-33%.
The problem with niacin is that it produces skin flushing that typically occurs 20-30 minutes after the niacin is taken. To counteract this, manufactures produced timed-release niacin to reduce flushing, but these formulations have shown to be toxic to the liver. For best results, use intermediate time-release niacin (don’t take any other form of timed-release niacin) should be taken at night, as most cholesterol synthesis occurs during sleep. Start with a dose of 500 mg and increase to 1,500 after two weeks. If after one month of therapy the dosage of 1,500 mg fails to effectively lower LDL cholesterol, increase the dosage to 2,000 mg/day, and then to 3,000 mg a month later if that fails, before discontinuing owing to lack of efficacy.
4. Plant sterols and stanols
Phytosterols and phytostanols are structurally similar to cholesterol and can act in the intestine to lower cholesterol absorption by displacing cholesterol. Because phytosterols and phytostanols are poorly absorbed, blood cholesterol levels will drop as cholesterol is excreted. These compounds are being added to so-called functional foods (e.g., margarine and other spreads, orange juice, granola bars) and are also available as dietary supplements. Phytosterols and phytostanols are effective in lowering LDL in some people. A meta-analysis of 41 trials showed that an intake of 2 grams of stanols or sterols per day reduced LDL by 10%. The best and safest ways to get these nutrients, though, is by eating foods that are high in stanols and sterols: grains, vegetables, fruits, legumes, nuts and seeds.
5. Pantethine
Pantethine is the stable form of pantetheine, the active form of vitamin B5, or pantothenic acid. Pantothenic acid is the most important component of coenzyme A, which is involved in the transport of fats to and from cells as well as to the energy-producing compartments within the cell. Pantethine has significant lipid-lowering activity, while pantothenic acid has little, if any, effect on lowering cholesterol. Pantethine at 900 mg per day has been shown to significantly reduce levels of total cholesterol (19%), and LDL cholesterol (21%) while increasing HDL cholesterol (23%). The lipid-lowering effects of pantethine are especially impressive because it has virtually no toxicity compared with conventional lipid-lowering prescription drugs.
6. Garlic
Garlic appears to be an important protective factor against heart disease and stroke for many reasons. Garlic has been shown to lower blood cholesterol levels even in apparently healthy individuals. In numerous double-blind, placebo-controlled studies of patients with initial cholesterol levels greater than 200 mg/dl, daily supplementation with commercial preparations providing at least 10 mg alliin can lower total serum cholesterol by about 10-12%.