Saying “No” to Statins 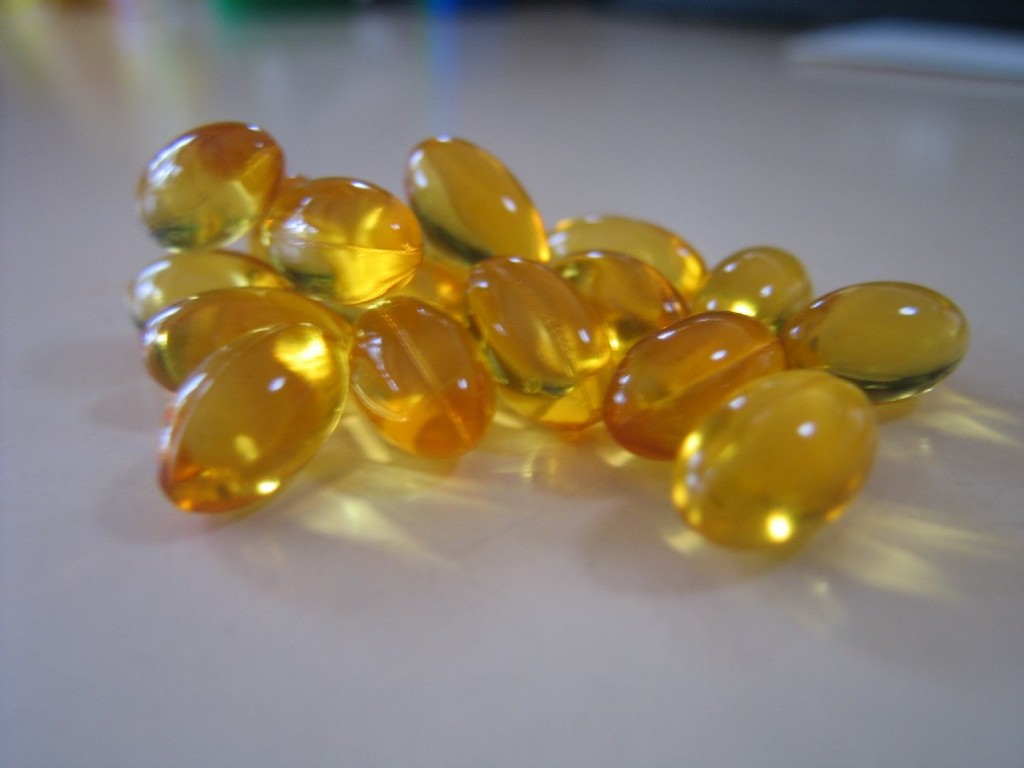 Cholesterol-lowering statin drugs such as Crestor (rosuvastatin), Lipitor (atorvastatin), Zocor (simvastatin), and Pravachol (pravastatin) are ubiquitous these days, with more and more being prescribed each year. But questions remain about their safety and effectiveness.

While the medical literature does show that statins may help people with a history of a heart attack, stroke, or current signs and symptoms of existing cardiovascular disease (CVD), studies have found that people without a history of heart attack or stroke who take statin drugs do not live any longer than the people who take a placebo.

And while they’re generally considered safe, statins come with their share of side effects, including decreased liver function, interference with the manufacture of coenzyme Q10 (CoQ10), rhabdomyolysis (the breaking down of muscle tissue), nerve damage, impaired mental function with prolonged use, possible increased risk of cancer and heart failure with long-term use, fatigue, and weight gain. Fortunately, there are safe and effective natural alternatives to statins.

There have been 10 clinical studies on the “Portfolio Diet,” which is comprised of plant-based cholesterol-lowering foods, that showed great results. In one study, participants were randomly assigned to undergo one of three interventions for 1 month: a diet low in saturated fat; the same diet plus lovastatin, 20 mg/day; or a diet high in plant sterols (1 g/1000 kcal), soy protein (21.4 g/1000 kcal), viscous fibers (9.8 g/1000 kcal), and almonds (14 g/1000 kcal). The control, statin, and dietary portfolio groups had average decreases in LDL of 8 percent, 30.9 percent, and 28.6 percent, respectively, clearly showing that a diet rich in cholesterol-lowering components produces results comparable to a statin drug.

As far as natural cholesterol control, two products are worthy of special mention

Niacin: Since the 1950s, niacin (vitamin B3) has been known to be effective in lowering blood cholesterol and triglyceride levels. In fact, in numerous clinical studies niacin has reduced risk factors for heart disease better than other cholesterol-lowering agents, including statin drugs. Nonetheless, many people are reluctant to use niacin because—at the levels recommended to lower cholesterol—it causes a skin reaction known as the “niacin flush.”

This problem has been overcome with the development of timed-released preparations, known as “intermediate release,” because the niacin is released steadily over time instead of all at once. Clinical trials have shown these preparations to be extremely well tolerated with no liver toxicity or serious side effects.

Niacin’s impact on lipid metabolism and cholesterol is well researched, and there is abundant clinical evidence for both its safety and its effectiveness. Niacin typically lowers LDL cholesterol levels by 16–23 percent while raising HDL cholesterol levels by 20–33 percent. These effects, especially the effect on HDL, compare quite favorably with cholesterol-lowering drugs. In addition, some studies have shown that niacin used in conjunction with statins improves patient outcomes more than statins alone.

Citrus polymethoxylated flavones work by blocking enzymes in the liver responsible for cholesterol and triglyceride production. For example, they have been shown to decrease the production of apolipoprotein B, a structural protein needed for the synthesis of LDL cholesterol. 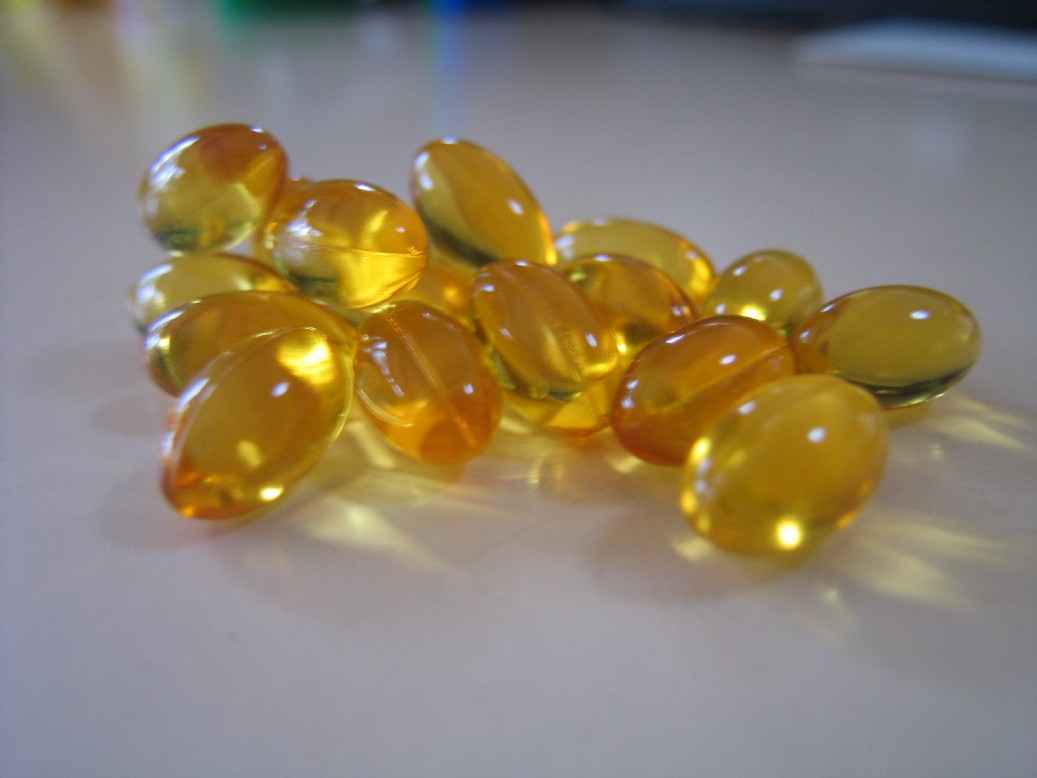 The Importance of Fish Oil

Of all the nutritional products that can help prevent CVD, the most important without question is pharmaceutical grade fish oil. The benefits of the eicosapentaenoic acid (EPA) and docosahexaenoic acid (DHA) found in fish oils to cardiovascular health have been demonstrated in more than 300 clinical trials. In fact, low levels of EPA and DHA are a significantly greater risk factor for CVD than elevated LDL cholesterol levels.

While fish oils exert no significant effect on cholesterol levels or blood pressure, they do exert other effects that reduce the risk for heart disease and stroke. For example, it’s not uncommon for individuals with triglyceride levels in the 500–600 mg/dl range to achieve levels below 150 mg/dl after supplementing their diet with a combination of EPA/DHA from fish oils.

Fish oils also improve blood flow and reduce excessive stickiness of blood platelets. Once platelets adhere to each other—or aggregate—they release compounds that promote the formation of atherosclerotic plaque. Platelet stickiness is largely determined by the type of fats in the diet. While saturated fats and cholesterol increase platelet aggregation, omega-3 oils have the opposite effect.