You’ve Heard Gratitude Is Good For You. Here’s What Science Says 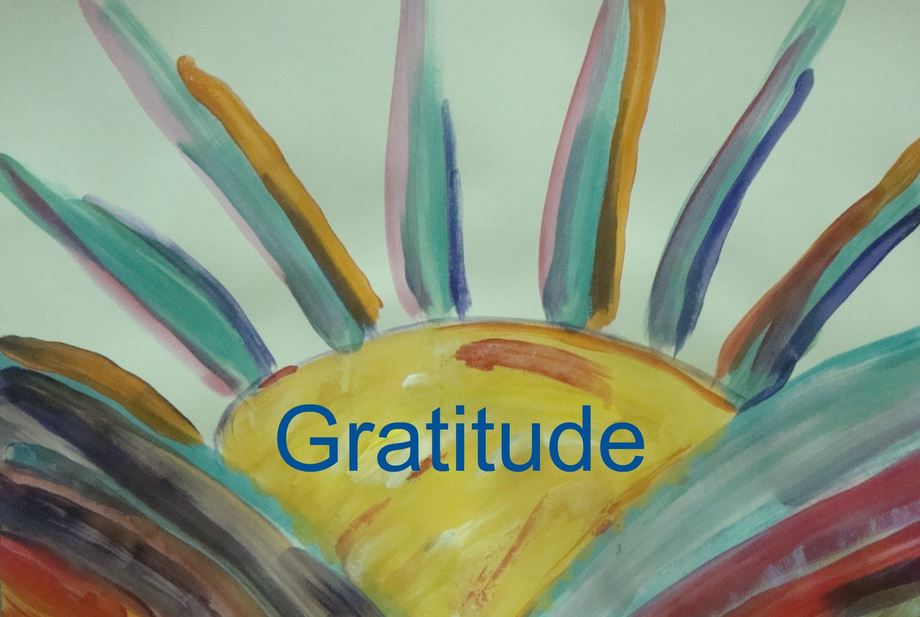 A growing body of scientific work shows that gratitude and kindness are traits that lead to higher levels of well-being. People who are grateful and kind are happier, less depressed, less stressed and more satisfied with their lives and social relationships.

The research, including two new studies from Utrecht University in the Netherlands, also documents how expressing gratitude leads to other positive emotions, such as enthusiasm and inspiration, because it promotes the savoring of positive experiences. The end result: Gratitude helps people optimize feelings of enjoyment, no matter what their circumstances are in life.

The power of gratitude to improve our lives was well demonstrated in research by positive psychology expert Martin Seligman, PhD. As detailed in a 2005 American Psychology paper, participants were randomly assigned to one of six therapeutic interventions designed to improve their overall quality of life. Of these interventions, the one that resulted in the biggest short-term benefits was a “gratitude visit.” Participants wrote and delivered a letter of appreciation to someone in their lives. This simple gesture caused a significant rise in happiness scores and a significant fall in depression scores, and the positive effects lasted for up to a month after the visit.

Other studies involved the act of keeping “gratitude journals,” in which participants wrote down three things they were grateful for every day. Those had even longer-lasting effects on happiness scores. The greatest benefits usually occurred around six months after starting the journal.

The two recent trials from Utrecht University tested the potential of positive psychological interventions on emotions and academic engagement among university students. One trial focused on “thoughts of gratitude.” Participants were asked to think of people that they were grateful for, and to focus their gratitude each day on a different passage in their lives. For example, on the first day they recalled their years in elementary school and remembered a person they were grateful to in reference to a specific event from that time, such as a friend or family member who helped them with a difficult task. They were also asked to write a short note to the person to whom they wanted to express gratitude, and to explain why.

The other study focused on “acts of kindness.” Participants were instructed to pay close attention to their behavior toward the people around them at the university. They performed at least five acts of kindness per day, reporting on them (including how recipients responded) every night. Examples included holding a door for someone, greeting strangers in the hallway, or helping other students prepare for an exam.

Using sophisticated questionnaires, both studies revealed that the gratitude intervention had a significant positive effect on daily positive emotions, and that it may have a cumulative effect on increasing those emotions as well. But interestingly, the results did not show the same impact as did Seligman’s and other previous studies. One difference: in previous studies, the expressions of gratitude were much deeper. The Seligman participants, for instance, not only wrote a gratitude letter, but actually delivered and read it. It’s possible that this act elicited positive feedback from the letter’s recipient, which may have boosted positive emotions among the participants.

The take-away message is that the stronger the act of appreciation or kindness, the bigger the impact on positive emotions and social engagement. While many may argue that the need to feel loved is the greatest emotional need we have, I believe there’s no greater emotional need than appreciation.

The funny thing is that the things we really want in life are usually best obtained by giving more. In other words, if you want to feel more appreciation in your life, begin with expressing more appreciation.