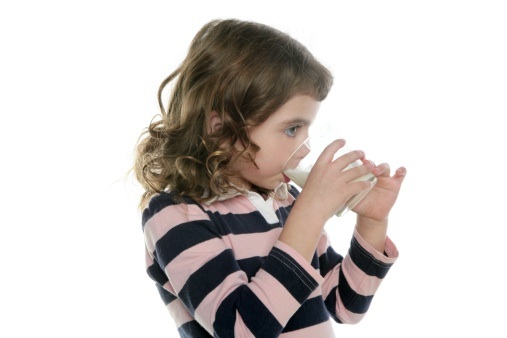 The vitamin D studies just keep on coming. Previous research has linked the sunshine vitamin with bone health and enhanced immunity, along with lowered risk of osteoporosis, arthritis, cardiovascular disease, certain cancers, cognitive decline and depression. New research shows that this critical nutrient can also help lower the risk of diabetes and asthma in kids.

Meanwhile, other research shows our intake of vitamin D from foods has dropped substantially in the last 30 years, and that many people don’t get enough D from the sun.

A September 2011 study by researchers from the University of Minnesota is the first to evaluate how much vitamin D Americans get from food. Researchers took information from the Minnesota Heart Survey, which collected data between 1980 and 2009. They found that overall, survey participants got 15 percent less vitamin D from food in 2009 than they did in 1980.

Noting that one-third of Americans have inadequate or deficient blood levels of vitamin D, the researchers believe the drop can be partially attributed to our declining consumption of milk, which is often vitamin D fortified. Few other foods contain D—mainly fatty fish such as salmon, sardines, herring, mackerel, tuna and cod; shiitake mushrooms; and eggs.

Sun exposure helps our bodies manufacture vitamin D, but a study published in October 2011 in Cancer Causes and Control looked at 1,200 participants and found that 730 had a suboptimal blood level of D—defined as below 60 nanomoles per liter. Researchers noted that in order to reach that level, people need an average of six hours a day of summer weekend sun exposure, which can be difficult for sun-sensitive individuals to reach. Consequently, the researchers concluded that people with very fair skin or skin cancer consider taking vitamin D supplements year-round.

Vitamin D supplementation may be particularly important for children, according to two recent studies.

A British study published in September 2011 in the American Journal of Respiratory and Critical Care Medicine analyzed 86 children and found that those with severe therapy-resistant asthma (SRTA) had significantly lower levels of vitamin D than those without SRTA. Researchers concluded that low levels of the vitamin are associated with poorer lung function and an increase in airway smooth muscle mass, which can make breathing difficult.

Another children’s study, published in December 2011 in The Journal of Clinical Endocrinology & Metabolism, is among the first to examine vitamin D levels and diabetes risk factors in kids. Researchers measured body mass index and vitamin D, blood pressure, blood sugar and insulin levels in 411 obese and 87 normal-weight children, ages 6 to 16. Half of the obese kids had vitamin D levels below 50 nanomoles per liter, compared to 22 percent of the normal-weight kids. The obese children with low D levels also had insulin resistance and high blood sugar, but didn’t have elevated blood pressure. Low D levels are associated with risk factors for type 2 diabetes in obese children, the researchers concluded.