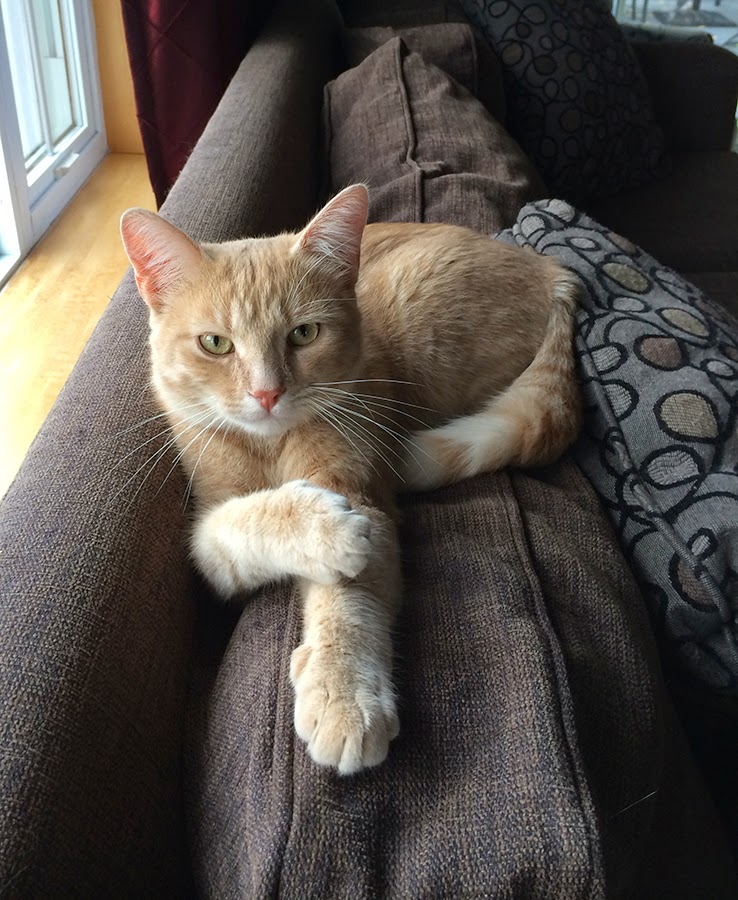 Introduction:
When most people think of the benefits of having a dog, cat, or other furry animal they would likely associate feelings of the unconditional love these animals extend to their owners. Pets are often able to boost our mood and fight off feelings of loneliness. They are also able to produce a number of other proven health benefits enhancing social skills, decreasing a person’s risk of heart attack, and reducing the likelihood of allergies.

Historically, the popular medical thought was that furry pet ownership might lead to the development of allergies, but new data from population-based studies disputes this line of thinking. In fact, some studies show that furry pets actually reduce the development of allergies. A new study from the University of Turko in Finland indicates that the responsible factor maybe that exposure to furry animals leads to changes in the human gut flora and resultant changes in the human system to block allergies.

Background Data:
The rate of allergic diseases among urban populations worldwide has increased dramatically over recent years. It is thought that a reduction in the exposure to natural environmental factors may be responsible. One of the important environmental factors may be exposure to animals as several studies have shown that exposure to furry animals, including early-life contacts with livestock, has been reported to be protective against asthma and allergies. While most researchers have focused on the direct immune response to this exposure, there may be another factor – increased exposure to microbial diversity and its influence on the human microbiome.

New Data:
To explore the relationship to furry pet exposure and the development of allergic diseases like asthma, researchers in Finland examined the gut flora of children enrolled in an ongoing randomized placebo-controlled study in children with a family history of asthma, eczema, hayfever, or food allergy.

The researchers identified infants (n = 51) of families having at least 1 furry indoor pet during pregnancy and the first year of life. Infants (n = 64) from families with no pet were selected as controls in consecutive order of recruitment. To determine the development of allergies, skin prick tests (SPTs) were carried out at age 6 months. The antigens tested by SPT included cow’s milk, egg white, wheat and rice flour, cod, soy bean, birch, 6 grasses, cat, dog, dust mite, latex, potato, carrot, and banana. Infants with at least 1 positive SPT reaction were designated as atopic. At six months of age, 19 infants had reactions to at least one of the allergens tested.

The study team also collected fecal samples from diapers when the babies were one month of age. One of the tests performed was DNA analysis for two types of Bifidobacteria that are found specifically in furry animals gastrointestinal tracts and not humans: B. thermophilum and B. pseudolongum. The presence of these bacteria was associated with exposure to a dog, cat, or rabbit as a pet. One third of infants from the pet-exposed group had animal-specific bifidobacteria in their fecal samples, compared to 14 percent of the comparison group. So, even some infants without furry pets at home can acquire these bacteria and have them grow in their own microbiome. It is not difficult to be exposed to these bacteria in a manner that leads to growth in the human intestine. For example, when a dog licks an infant´s face or hand, the pet-derived bacteria can be transferred to the infant’s mouth and ultimately into the intestine.

The results from the analysis indicated that of the 19 children with positive SPTs, none had B. thermophilum bacteria in their fecal samples. This association was beyond coincidence and indicates that pet exposure early in life can have an impact on the composition of the human microbiome in a way that may reduce the risk of allergic diseases.

Commentary:
Here is the bottom line from this analysis, the gut flora (microbiome) plays a huge role in the proper development of the immune system and can prevent the development of allergies. In addition, as I highlighted in a previous newsletter featuring another analysis from this same clinical trial, probiotic supplementation during the first six months of life not only reduced the likelihood of allergies and infections, but also attention deficit hyperactivity disorder (ADHD) and autism spectrum disorders including Asperger’s syndrome. It appears that in addition to probiotic supplementation, exposure to furry pets can also help improve the human microbiome. Maybe, just perhaps, some of the benefits being attributed to therapy dogs (and horses) in kids on the autism spectrum as well as in other situations may be partly due to influencing the microbiome in a positive way.