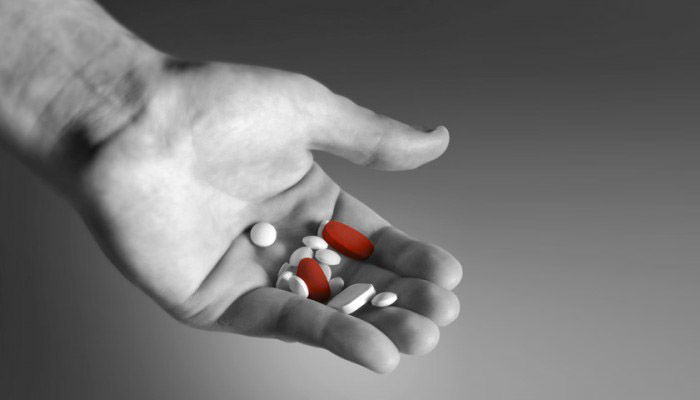 The FDA recently announced the approval of a new type of sleeping pill from Merck known as Belsomna® (suvorexant) despite significant safety concerns. This approval calls into question whether the FDA is more concerned about protecting the health of Americans or aiding drug companies in achieving higher profits.

Previously, the FDA had declined to approve Belsomna®. So what changed? It is quite an interesting story.

Over the course of a year, over one-half of the U.S. population will have difficulty falling asleep. About 33% of the population experiences insomnia on a regular basis with 17% of the population claiming that insomnia is a major problem in their lives. Many use over-the-counter sedative medications to combat insomnia, while others seek stronger prescription medications from their physicians. Each year up to 12.5% of adults in the U.S. receive prescriptions for drugs to help them sleep. These drugs are the sedative-hypnotic drugs such as

All of these drugs are associated with significant risks. Problems with these drugs include the fact that most are highly addictive and very poor candidates for long-term use. Common side effects include dizziness, drowsiness, and impaired coordination. It is important not to drive or engage in any potentially dangerous activities while on these drugs. Alcohol should never be consumed with these drugs and could be fatal.

The most serious side effects of the conventional sleeping pills and anti-anxiety drugs relate to their effects on memory and behavior. Because these drugs act in a powerful manner on brain chemistry, significant changes in brain function and behavior can occur including an increased risk for dementia. Severe memory impairment and amnesia of events can also occur, as well as nervousness, confusion, hallucinations, bizarre behavior, extreme irritability and aggressiveness. They have also been shown to increase feelings of depression, including suicidal thinking.

Because of the increased awareness of the problems with sedative-hypnotic drugs, pharmaceutical companies are focusing on developing new types of sleeping pills. In particular, Merck has been focusing on getting approval for Belsomra®. It is a new type of drug that alters the signaling of orexins, neurotransmitters responsible for regulating the sleep-wake cycle.

In July 2013, the FDA rejected Merck’s application to approve Belsomra® because of side effect issues. So, what changed in one year? Merck simply lowered the dosage recommendation. By doing so, they reduced the frequency and severity of side effects – with next day hangover and impaired mental function being the most significant. But, there are still side effect risks at the lower dosage and the new lower dosage is not consistent with the dosage levels used by most patients in the 3 published double-blind, placebo-controlled trials.

Nonetheless, the FDA approved Belsomra® at 4 different strengths — 5 mg, 10 mg, 15 mg, and 20 mg. There is a warning that the total recommended dosage in one day should not exceed 20 mg. In contrast, the largest and longest published clinical trial to date used dosages of 30 or 40 mg per day.

The news report from the FDA stated it was determined that Belsomra® was effective based on 3 clinical trials involving more than 500 participants, but of these participants with insomnia, only 124 actually took the drug at the newly approved levels, the others took 30 mg, 40 mg, or even higher dosages. Hard to imagine that a drug was approved at a lower dosage based primarily on research using much higher dosage levels and with such a very small sample size of participants.

Evidently, one of the big concerns that the FDA had back in July 2013 was the effect of the drug on next day driving. So, the FDA asked Merck to perform next day driving tests in both male and female participants after taking 20 mg the night before. Results still showed those who took the 20 mg dose proved to be impaired drivers. The FDA’s response is for Merck to advise physicians to tell patients taking this dosage level that they should not drive or engage in other activities requiring full alertness. The agency also stated that patients taking lower doses also should know about the risk for impaired driving the day after because sensitivity to the drug varies from person to person.

So, the drug will put you to sleep at night, but it will impair your mental function so severely that you should not drive the next day? That does not seem like a good trade off. Bottom line is that I think it extremely unwise for physicians to prescribe or patients to take Belsomra®. There may be rare exceptions, for example, the drug may be suitable for people who need to be completely sedated and there is no concern of mental function the next day. But, for people living in the world in need of good sleep, I strongly recommend natural alternatives.

As a reader of my Natural Facts Newsletter, you are likely familiar with natural strategies that I recommend for improving sleep quality detailed in my free book to new subscribers: Stress, Anxiety, and Insomnia: What the Drug Companies Won’t Tell You and Your Doctor Doesn’t Know. There are safe and effective strategies to get a good night’s sleep. You are welcome to pass this link on to your family and friends, as too many people are getting hurt or dying from these prescription drugs.