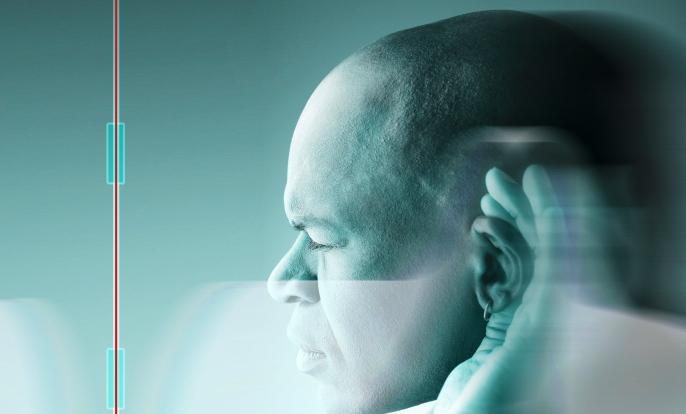 You know that ringing in the ears that follows a too-loud concert? For people with tinnitus, that annoying sound never ends. It’s not always ringing, though; tinnitus can cause a constant clicking or hissing sound as well.

Millions of people in the United States suffer from tinnitus. A severe case can cause trouble hearing, working or even sleeping. So what causes this troublesome condition? Exposure to loud noises like concerts can cause it, but so can some medicines—particularly Valium-type drugs (benzodiazepines) and non-steroidal anti-inflammatory drugs (aspirin and ibuprofen, for example). It may also be a symptom of other health problems, such as allergies, high or low blood pressure, tumors and problems in the heart, blood vessels, jaw or neck.

The easiest way to treat tinnitus is to identify and eliminate its cause. If the ringing in the ear is due to long-term exposure to loud noise or music, scuba diving or other exposures that have damaged the eardrum, it is more difficult to treat. However, some studies have shown magnesium supplementation (150 to 250 mg three times daily) may help in these cases. Other natural medicines that have been shown to be useful include the following:

The latest natural product to show promise for tinnitus is melatonin. Two studies have now demonstrated that 3 mg of melatonin at bedtime significantly improves tinnitus, as well as sleep quality. The latest study was conducted at The Ohio State University Eye and Ear Institute and published in the July 2011 issue of the Annals of Otolaryngology, Rhinology and Laryngology. In the study, 61 adults with chronic tinnitus were randomized to receive 3 mg melatonin or placebo nightly for 30 days, followed by a one-month washout period before switching over to the other treatment. Results demonstrated very convincingly that melatonin was associated with a statistically significant decrease in intensity and improved sleep quality in patients with chronic tinnitus. Melatonin was most effective in men with more severe tinnitus in both ears and/or those with a history of noise exposure.

Researchers believe that one of the ways melatonin may help tinnitus is by improving sleep quality. That is an interesting mechanism of action, especially since tinnitus is often a side effect of prescription sleeping pills.