Tamiflu for Flu Symptoms and Viral Infections? The Emperor has No Clothes! 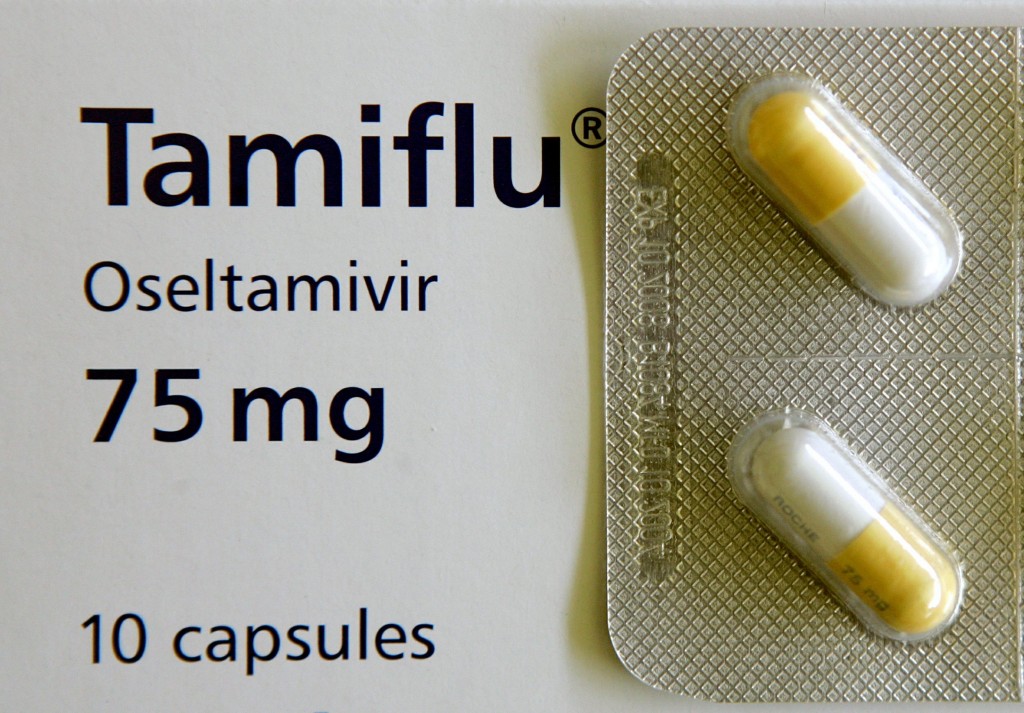 Oseltamivir, brand name Tamiflu, was released onto the market in 1999 for the treatment of influenza. Despite is wild popularity – over 6 billion prescriptions for a 5 day course costs about $135 – results from detailed analysis have called its effectiveness into question. Even the FDA seems to know the drug does not work, as it requires the manufacturer (Roche) to print the following disclaimer on Tamiflu labels.

“Tamiflu has not been proven to have a positive impact on the potential consequences (such as hospitalizations, mortality, or economic impact) of seasonal, avian, or pandemic influenza.”

In 2009, when there was great fear of the bird flu outbreak that never occurred, the United States and other countries stockpiled over $3 billion despite the lack of scientific validation of safety and efficacy of Tamiflu.

New published data and analysis has lead to even more experts to ask a couple of simple questions: Why is Tamiflu still on the market? And, why are so many physicians still prescribing it?

Most research published on drugs in medical journals are written by “ghost authors.” In the case of the initially published studies on Tamiflu, two former employees of Adis International, a large public relations company, came forward with documents showing they had ghostwritten these articles with specific instructions from Roche’s marketing department on how results should be presented.

Roche claims to have conducted ten studies on Tamiflu, but up until recently only two of these were ever published and those two showed the drug had very little effect on complications compared to a placebo. In 2009, the Cochrane Review concluded that no credible evaluation of the data from these Roche-sponsored studies has ever occurred. Even the data from the two published studies has been called into question. When the Cochrane reviewers went to the lead authors of the two published studies, one author said he had lost track of the data when he moved offices and the files appeared to have been discarded. The other said he’d never actually seen the data himself, and directed the Cochrane team to go directly to the company.

The bottom line is that in 2009 Cochrane researchers concluded that the research on Tamiflu and a related drug (Relenza) is “fragmented, inconsistent, and contradictory”, leading to speculation that these drugs may have no “therapeutic and public health policy advantage.”.

The analysis was conducted by the Cochrane Review which conducts systematic reviews of primary research that are internationally recognized as the highest standard in evidence-based health care. In April 2014, the most recent review on Tamiflu and Relenza (zanamivir) was published.

After analyzing all of the presented data, these Cochrane researchers concluded there were no differences for hospital admissions, reductions in confirmed pneumonia, or other complications of influenza in groups taking either Tamiflu or Relenza. There were some improvements in reducing the time to alleviation of influenza symptoms, but these were not clinically significant reductions. For example, in one trial (WV15912), symptoms were reduced in the group taking Tamiflu, but only by 1-hour. That’s right, Tamiflu reduced symptoms by 60 minutes compared to the placebo group.

The drugs were not without an effect as the data did show an increased risk of adverse effects, such as nausea, vomiting, psychiatric effects and renal events in adults and vomiting in children.

Despite all of the questions on the effectiveness and safety of Tamiflu, the Centers for Disease Control and Prevention strongly recommends the use Tamiflu to anyone even suspecting having the flu, possibly to justify the expenditure of stockpiled drug. It just does not make medical sense in light of all of the evidence.

Detailed analysis has also shown that most physicians do not make decisions of what drug to use on the basis of scientific research or cost, they base their decision almost entirely on the effectiveness of the drug company’s marketing and advertising efforts. And, even if they are relying on journal articles for their information, they are not necessarily getting the truth. In my book, What the Drug Companies Won’t Tell You and Your Doctor Doesn’t Know, I provide a very detailed account of the issues. Here are what key people at the major journals have to say about the drug companies and their own journals.

The current situation with Tamiflu once again highlights one of the key problems with drug company sponsored research. The drug companies are sponsoring these studies for simply one reason, to sell their drugs.