Saffron is a Safe and Effective Antidepressant

Did you know that saffron, the world’s most expensive spice, is a natural antidepressant agent that has shown efficacy equal to drugs like Zoloft and Prozac, but is much safer?

Saffron (Crocus sativus) is so expensive because the threadlike portion of the flower used for cooking, the stigma, must be hand-picked and separated from the flower. To obtain one pound of saffron, a minimum of 50,000 flowers are needed. A pound of saffron will have a price between $500 to $5,000. Thought to have originated in Greece, saffron has been used throughout its history to boost mood, enhance libido and sexual function, and improve memory. These effects and more are supported with modern clinical science. 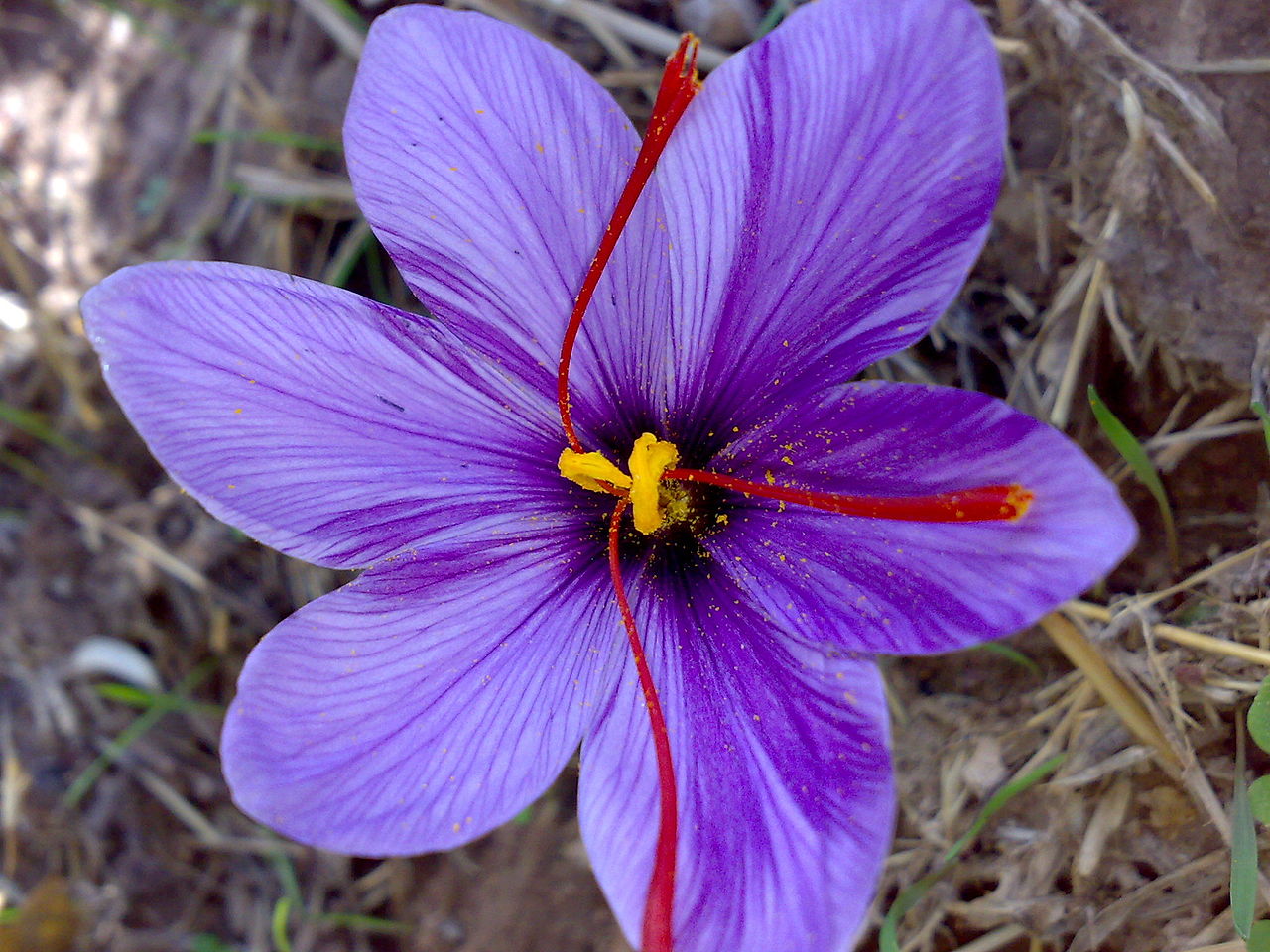 Most of the research has been conducted with extracts of saffron standardized for the compound safranal (2%), but also containing other important phytochemicals like crocin and safromotivines. Saffron’s antidepressant effects are due to multiple sites of action. For example, it increases the levels in the brain of important mood-elevating neurotransmitters like serotonin and dopamine. It also modulates the stress response and regulates the hypothalamic-pituitary-adrenocortical (HPA) axis activity to lessen the effects of cortisol. Lastly, it also exerts some interesting effects in protecting brain cells and exerting anti-inflammatory effects in the brain. More and more research indicates that inflammation within the brain is often a key factor in depression.

As far as the clinical efficacy and safety of saffron, it is showing results that are quite different in some ways compared to antidepressant drugs. For example, one of the side of effects of selective serotonin reuptake inhibitors (SSRIs) like Prozac (fluoxetine) is that it leads to inhibition of sexual desire and performance. Since saffron has shown aphrodisiac effects in some animal and human studies, a four-week randomized double-blind placebo-controlled study was conducted to assess the efficacy and tolerability of saffron stigma extract in treating the sexual dysfunction due to fluoxetine in men. Thirty married men with major depressive disorder (MDD) who had their mood improved with fluoxetine, but they experienced impaired sexual desire and function. The men were given either 30 mg/day saffron extract or placebo for four weeks. To assess sexual function, the International Index of Erectile Function scale was used at baseline and weeks two and four. After four weeks saffron led to significantly greater improvement in erectile function and intercourse satisfaction, and total sexual health scores compared to the placebo group at statistically significant levels (p<0.001). Nine patients (60 percent) in the saffron group achieved normal erectile function while only one patient in the placebo had this outcome. There were no side effects with saffron extract. This study showed that saffron is safe to use with conventional antidepressant drugs and may offset some of their side effects. Of course, since saffron extract has effects of its own including several studies showing equal effectiveness to fluoxetine in mild to moderate depression, the conventional antidepressant may not be necessary.

Since most of the studies with saffron in depression have focused on young and middle-aged adults, researchers conducted a double-blind, clinical study comparing the effect of saffron extract to the antidepressant drug sertraline (Zoloft) in patients over 65 years of age with MDD. Fifty older out-patients with MDD were randomly assigned either saffron extract (60 mg/d) or sertraline (100 mg/day) for six consecutive weeks. Effectiveness was determined by improvements in the Hamilton Depression Rating Scale (HDRS). At the end of the trial, results showed both saffron extract and sertraline produced clinically relevant improvements in the HDRS with 17 out of 25 being identified as fully responding to treatment in the saffron group compared to 14 out of 25 with sertraline. No significant side effects were reported in either group.

This study showed similar results to those in younger and middle-aged adults with saffron extract in the treatment of depression.

The typical dosage for saffron extract standardized at 2% safranal is 15 mg twice a day though some studies, such as the one reviewed here, used a dosage of 30 mg twice daily. As far as a specific saffron-based product that I recommend, give EndoBliss a try. It is available at health food stores and also at iHerb (click this link). EndoBliss is produced by Emerald Health Bioceuticals and contains not only saffron, but also a full-spectrum, non-cannabis approach to supporting the endocannabinoid system.