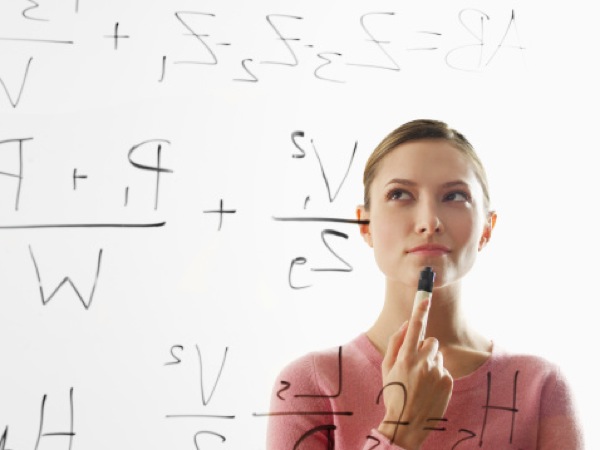 S-Adenosylmethionine (SAMe) is an important physiologic agent that is involved in more than 40 biochemical reactions in the body. It functions closely with folic acid and vitamin B12 in “methylation” reactions. Methylation is the process of adding a single carbon unit (a methyl group) to another molecule. SAMe is many times more effective in transferring methyl groups than other methyl donors. Methylation reactions are critical in the manufacture of many body components, especially brain chemicals, as well as in detoxification reactions. Not surprisingly, the principal uses of SAMe are in supporting brain and liver health as well as healthy joints.
Read MoreClose

SAMe is necessary in the manufacture of important brain compounds, such as neurotransmitters and phospholipids like phosphatidylcholine and phosphatidylserine. Supplementing the diet with SAMe in patients with low mood scores:

Numerous double-blind studies have demonstrated a significant advantage of SAMe over a placebo in improving mood.

One of the findings in patients with depression is reduced cognition (mental function). This impaired cognitive ability is often not effectively dealt with when using standard anti-depressant drugs, but may respond very well to SAMe therapy. In fact, many people with depression have a biochemical “need” for additional SAMe. Furthermore, many antidepressant drugs, particularly the selective serotonin-reuptake inhibitors (SSRIs) can reduce cognitive function in some people.

To investigate the ability of SAMe to improve cognitive function in depressed subjects, researchers analyzed data from a clinical trial involving the use of adjunctive SAMe for major depression. The subjects were 46 depressed patients who had not responded to a SSRI drug like Prozac, Zoloft, Paxil, Lexipro, or Cymbalta. These subjects were given either a placebo or a 400 mg SAMe pill twice daily for six weeks along with their SSRI. The results showed a substantially greater improvement in the ability to recall information and a trend toward statistical significance for greater improvement in word-finding for patients who received SAMe than placebo.

These results indicate that SAMe can improve memory-related cognitive symptoms in depressed patients and that it can also be used in combination with SSRIs without any adverse interaction.