Natural ways to silence the ringing, roaring, and hissing of tinnitus 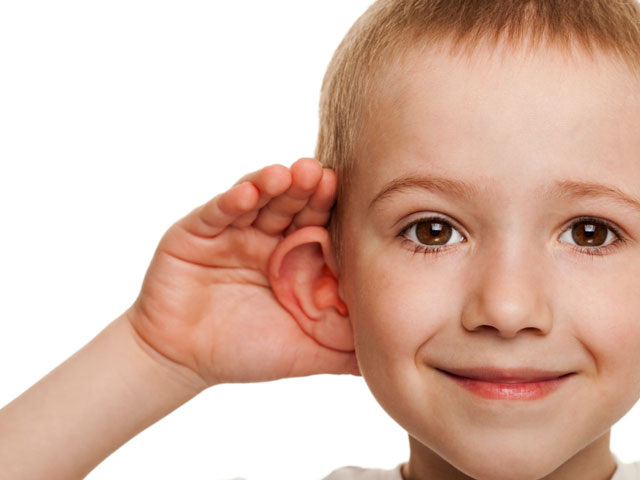 Millions of Americans suffer from tinnitus, a condition more descriptively known as “ringing in the ears.” People with severe tinnitus may have trouble hearing, working, or even sleeping. Causes include exposure to loud noises or certain medications, particularly Valium-type drugs (benzodiazepines) and non-steroidal anti-inflammatories such as aspirin and ibuprofen. Tinnitus may also be a symptom of other health issues, such as allergies, high or low blood pressure, tumors, and problems in the heart, blood vessels, jaw, or neck.

Treating Tinnitus Naturally
The easiest way to treat tinnitus is to identify and eliminate the cause. However, if the ringing is due to prolonged exposure to loud noises or music, scuba diving, or other irritants that damage the eardrum, it can be difficult. Some studies have shown that supplementing with magnesium may help in these cases (150–250 mg three times daily). Other natural medicines of note include:

Zinc. Supplementation with zinc (20–30 mg per day) can relieve or eliminate tinnitus in those with zinc deficiency— a common occurrence in many cases of tinnitus.

Ginkgo biloba extract (GBE). The results from double-blind studies using GBE to treat tinnitus are contradictory. People with recent-onset tinnitus are more likely to respond than those who have had tinnitus for at least three years. The recommended dosage of GBE for tinnitus is 240–320 mg per day.

Vitamin B12. Nearly half of all tinnitus patients are deficient in this key vitamin. Many people with low B12 levels experience complete resolution of their tinnitus when given the methylcobalamin form of B12 (see sidebar on p. 26). Take 3,000–5,000 mcg daily for one month, then reduce your intake to 1,000 mcg daily as a maintenance dose.

The Promise of Melatonin
Two recent studies have demonstrated that taking 3 mg of melatonin per day at bedtime can significantly improve tinnitus as well as overall sleep quality. The latest research was conducted at The Ohio State University Eye and Ear Institute and published in the July 2011 issue of the Annals of Otology, Rhinology and Laryngology. In the study, 61 adults with chronic tinnitus were randomized to receive 3 mg of melatonin or a placebo nightly for 30 days, followed by a one-month washout period before switching to the other treatment. Results demonstrated convincingly that melatonin was associated with a significant decrease in tinnitus intensity and improved sleep quality in patients with chronic tinnitus. Melatonin was most effective in men with more severe and bilateral tinnitus and/or those with a history of noise exposure. Researchers believe that one of the ways melatonin helps tinnitus is by improving sleep quality, an interesting mechanism of action, since tinnitus is often a side effect of prescription sleeping pills.

Are You Deficient in Vitamin B12?
According to mercola.com, the following symptoms are associated with a deficiency of B12:

The richest sources of vitamin B12 are liver and kidney, followed by eggs, fish, cheese, and meat. However, the absorption of vitamin B12 requires the presence of a digestive factor in the stomach known as intrinsic factor.

Studies have shown that levels of vitamin B12 decline as we get older, with as many as 40 percent of people age 65 and older showing a deficiency. Thisis likely due to a reduced secretion of intrinsic factor as we age. A B12 deficiency can be devastating at any age, but in the elderly it can lead to significant impairment in mental capacity.

One study examined blood levels of vitamin B12 in 100 geriatric outpatients who were seen for various acute and chronic illnesses. It found that 11 of them had serum B12 levels at 148 pmol/L or below (the cut off for vitamin B12 deficiency); 30 had levels between 148 and 295 pmol/L; and 59 had levels above 296 pmol/L.

After the initial assessment, the patients who had acceptable blood levels of B12 were followed for up to three years. (Those who already had a deficiency were removed from the study and treated.) The average annual decline in B12 for patients who had higher initial levels was 18 pmol/L. And among those who had lower initial levels, the average annual decline was a much greater 28 pmol/L. These results indicate that testing for vitamin B12 deficiencies—and appropriate supplementation—are indicated for most seniors.

Methylcobalamin is the active and preferred form of B12; however, many supplements contain cyanocobalamin and hydroxocobalamin, which the body converts into methylcobalamin. Older people may have a reduced ability to make this conversion. While methylcobalamin led to increases in lifespan in animal models, cyanocobalamin had no effect. Methylcobalamin also produced better results in clinical trials, and should be considered the best form for obtaining specific benefits.

I recommend that anyone over the age of 65—or vegetarians at any age—take 1,000–3,000 mcg daily of methylcobalamin. This high dosage bypasses the need for intrinsic factor to aid absorption.

To determine whether a supplement contains methylcobalamin or cyanocobalamin, you’ll have to read the label carefully. High-quality products list the form of B12 in parenthesis on the ingredient panel. Many companies also include ‘methylcobalamin’ or ‘methyl B12’ on the front of the label.