Quercetin and its Modified Form for Allergies and More 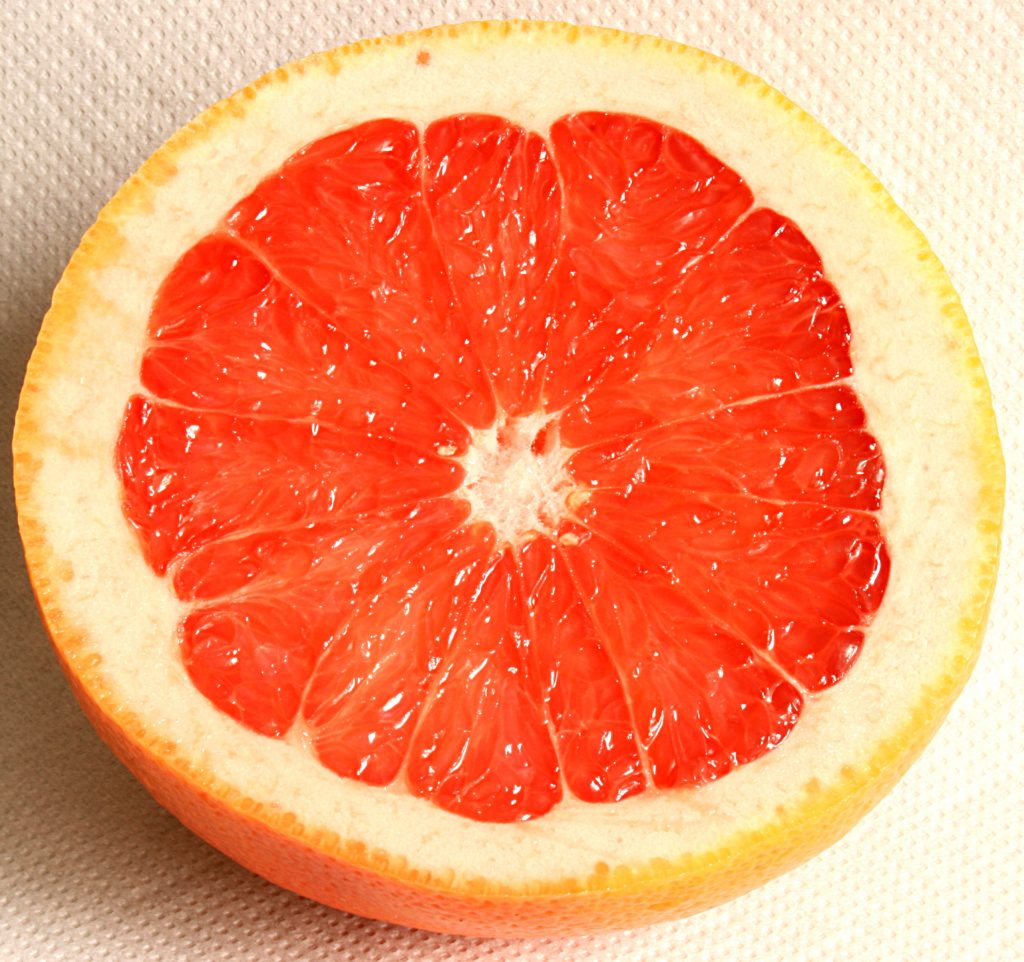 As a class of compounds, flavonoids have been referred to as “nature’s biologic response modifiers” because of their ability to modify the body’s reaction to other compounds, such as allergens, viruses, and carcinogens, as evidenced by their anti-inflammatory, antiallergic, antiviral, and anticancer properties. In addition, flavonoids act as powerful antioxidants, providing remarkable protection against oxidative and free radical damage.

This brief review will focus on the use of quercetin and its more bioavailable modified form—enzymatically modified isoquercitrin (EMIQ).

Quercetin serves as the backbone structure for many other flavonoids, including the citrus flavonoids rutin, quercitrin, and hesperidin. These derivatives differ from quercetin in that they have sugar molecules attached to the quercetin backbone. Quercetin is consistently the most active of the flavonoids in experimental studies, and many medicinal plants owe much of their activity to their high quercetin content.

In preclinical studies, quercetin has demonstrated significant anti-inflammatory and antiallergic activity. It directly inhibits several of the initial steps of inflammation and allergy. For example, it inhibits both the manufacture and release of histamine and other allergic/inflammatory mediators. In addition it exerts potent antioxidant activity. Based on these test tube studies, quercetin is often recommended for use in virtually all sorts of inflammatory and allergic conditions, however there is a lack of clinical studies in these applications with regular quercetin. In a study using EMIQ, very good results were achieved in hay fever (discussed below).

Before discussing the clinical results with quercetin, it is important to address its absorption and metabolism. In human absorption studies, quercetin has been shown to be poorly absorbed with a high degree of variability from one person to the next. Results appear most likely to occur at relatively high dosage levels (e.g., 1,000 mg per day) or by using EMIQ to overcome these shortcomings.

One of the first clinical studies with quercetin was a double-blind study in nonbacterial chronic prostatitis (inflammation of the prostate gland). This condition is characterized by chronic pelvic pain that is worse upon urination. In patients taking quercetin (500 mg twice daily), more than 67 percent had an improvement of symptoms of at least 25 percent. Combining quercetin with bromelain (discussed under in Available Forms) produced even better results (82 percent had at least a 25 percent improvement in symptom score).

In one study, of 40 trained male cyclists who received quercetin or placebo before, during, and for two weeks, after a three-day period in which subjects cycled for three hours/day at approximately 57 percent maximal workload, only one of 20 developed upper respiratory infection symptoms in the quercetin group compared with nine of 20 in the placebo group. In another study, reduction in upper respiratory tract infection total sick days and severity was noted in middle aged and older subjects ingesting 1000 mg/day quercetin for 12 weeks who rated themselves as physically fit.

EMIQ is manufactured through a natural enzymatic modification that attaches glucose chains (glycosides) to the quercetin molecule. The result of this modification greatly enhances quercetin bioavailability. In the digestive process the glycoside portion is cleaved liberating the quercetin and as a result EMIQ greatly increases quercetin levels in the blood compared to the ingestion of quercetin or its related compound rutin. Blood levels of quercetin are more than 40 times greater with EMIQ compared to an equal amount of quercetin. Hence, 50 mg of EMIQ would be equal to approximately 1,000 mg of quercetin. Most clinical studies have used a dosage of 200 mg daily of EMIQ. That level would be equal to a whopping 8,000 mg of quercetin.

In Japan, research has shown EMIQ is useful in helping reduce the major symptoms of hay fever. In these double- blind, placebo-controlled studies, subjects suffering from allergy to Japanese cedar pollen, took two capsules daily of 100 mg EMIQ or a placebo for eight weeks during the pollen season. Throughout the course of the study, EMIQ group experienced significantly less red, itchy eyes.

EMIQ also exerts significant effects in reducing body fat accumulation including abdominal (visceral or “belly fat”). The mechanism of action is the promotion of enzymes that promote the breakdown of fat within fat cells. In the first human double blind study, 200 overweight and obese subjects (102 men and 98 women) were randomly divided into two groups and ingested a beverage containing 0 mg or 275 mg of EMIQ for 12 weeks. Abdominal total fat area, visceral fat area, subcutaneous fat area and waist circumference reduced significantly in test group compared to placebo group. The overall reduction in body fat was over 20 percent. A second study by the same research group showed that a dosage of 110 mg per day produced similar benefits.

Quercetin is available alone in powder, tablet, and capsule form as well as in beverages. However, if quercetin is being used for its anti-inflammatory properties, products that combine with an equal amount of the pineapple enzyme bromelain may provide additional benefit. Bromelain exerts anti-allergy and anti-inflammatory activity on its own and may also enhance the absorption of quercetin. Combination preparations of proteindigesting enzymes, like bromelain, and flavonoids have been shown to potentiate each other’s anti-inflammatory activity.

EMIQ is also available in beverages as well as in capsules or tablets. It is absorbed very well on its own, so it is not necessary to combine it with bromelain.

Both quercetin and EMIQ are well tolerated in humans with no side effects noted in the clinical studies. Animal studies have also showed that quercetin and EMIQ have no apparent side effects, even when consumed in large quantities for long periods of time (up to two years). EMIQ has generally recognized as safe (GRAS) status in the United States.

Quercetin and EMIQ may enhance the uptake from the intestine of certain drugs, including vinblastine, cyclosporine, digoxin, fexofenadine, losartan, nifedipine, felodipine, verapamil, and terfenadine. Lower dosage of these drugs may be required to avoid toxicity.