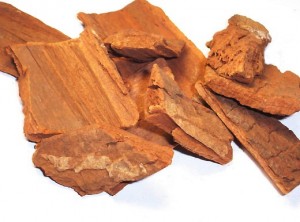 Introduction:
Psoriasis is a painful and visible inflammatory skin condition that affects nearly 8 million people and often leads to embarrassment and even depression. A new study conducted at a major university in Italy found that supplementation with Pycnogenol®, a standardized natural plant extract from French maritime pine tree bark, significantly improved the painful and visible symptoms of psoriasis, including redness, flaking, and thickness of the total surface area of the affected skin patches.

Increased oxidative stress is a major factor in the development and progression of these health conditions and many more. One of the critical health goals in the 21st century is to flood the body with a high level of antioxidant compounds from food and dietary supplements to counteract the negative effects of free radicals and pro-oxidants. Flavonoid-rich extracts like pine bark and/or grape seed extract are very important agents in reaching this goal.

In addition to the physical results listed above, supplementation with Pycnogenol® was shown to significantly decrease the cost of treatment (decreased on average 36.4% in comparison with the standard management) and reduce the number of side effects reported by other treatments.

Commentary:
Fish oils supplements rich in eicosapentaenoic acid (EPA) and docosohexanoic acid (DHA) have also been shown to be extremely helpful in improving psoriasis. The dosage used in the double-blind clinical studies has typically provided 1.8 g EPA and 1.2 g DHA per day or a total of 3 g EPA+DHA.