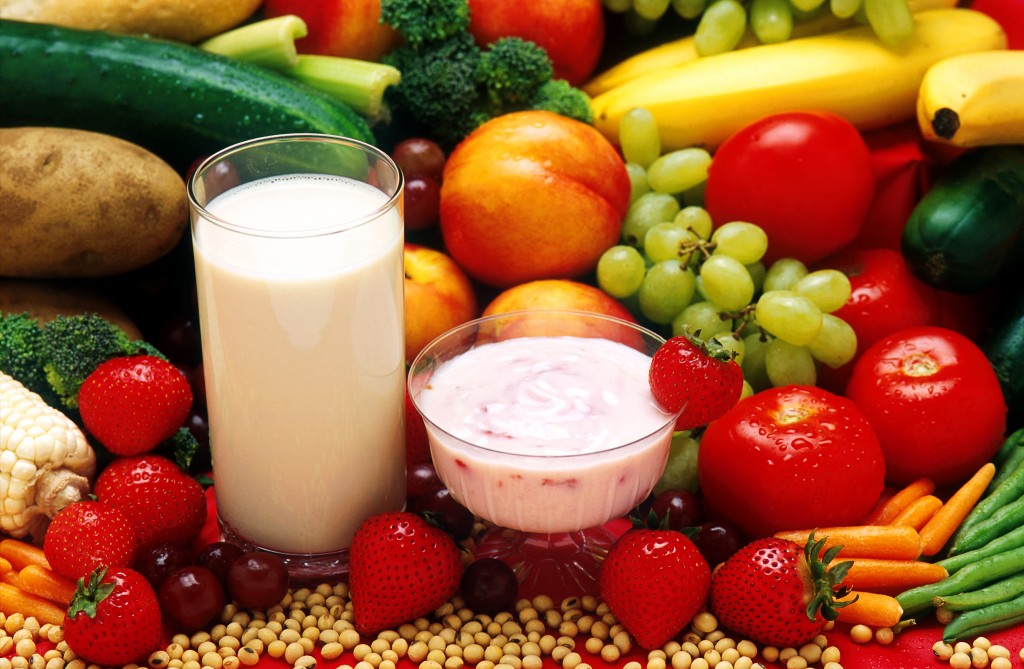 One of the best strategies for utilizing whey protein is taking it before or between meals. Studies have shown that consumption of whey protein in small amounts prior to a meal, improves after-meal blood sugar control. A new study by researchers from the University of Toronto has better defined the mechanism underlying this beneficial effect.

Whey protein has been shown to prevent after-meal elevations in blood sugar more effectively than a similar amount of other protein sources. This effect is due in part to whey protein increasing insulin secretion by the pancreas. However, whey protein also contains bioactive peptides that increase the release of gut hormones such as cholecystokinin (CCK) and glucagon-like peptide-1 (GLP-1) that play a role in gastric emptying, appetite control, and blood sugar regulation.

Other benefits of whey protein:

Plasma concentrations of acetaminophen, glucose, and β-cell and gastrointestinal hormones were measured before pre-meals (baseline) and at intervals before (0-30 min) and after (50-230 min) a preset pizza meal (12 kcal/kg). Whey protein slowed pre-meal gastric emptying rate compared to the control and 10 g glucose and induced lower pre-meal insulin and C-peptide than the glucose pre-meals. Glucose, but not whey protein, increased pre-meal blood sugar levels. Compared with glucose, whey protein resulted in higher post-meal levels of GLP-1 and peptide tyrosine-tyrosine (PYY) and lower insulin concentrations, without altering insulin secretion and extraction rates.

In conclusion, whey protein resulted in lower mean plasma glucose, insulin and C-peptide, but higher GLP-1 and PYY concentrations than the glucose pre-meals. These effects indicate that whey protein lowers after-meal blood sugar levels by both insulin-dependent and insulin-independent mechanisms.

While whey protein is effective on its own, even better results occur when it is combined with the revolutionary dietary fiber matrix PGX. Like whey protein, PGX has been shown to produce a significant increase in GLP-1. Studies with a synthetic, injectable form of GLP-1 produces significant weight loss in humans as it makes most people feel full, leading to reduced food intake. PGX appears to produce the same effect naturally. PGX not only leads to pulses of GLP-1 release into the bloodstream, as it passes throughout the entire digestive tract it has also been shown to increase the number of the cells that produce GLP-1 – the L cells – within the intestinal tract. This mechanism explains the prolonged effect of PGX on feelings of satiety.