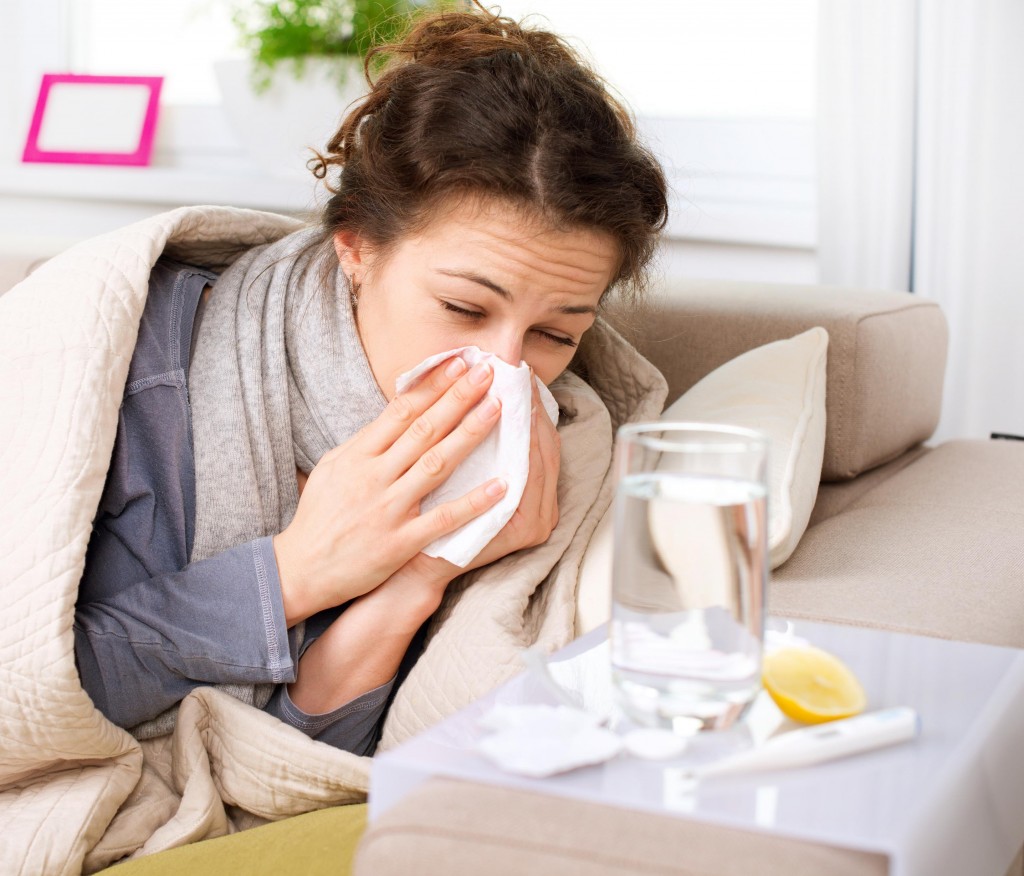 You know all about fish oil and heart health, but that’s just the tip of the iceberg for these healthful fats

These results aren’t surprising. They’re just another addition to the growing body of evidence that highlights the critical roles long-chain omega-3 fatty acids EPA and DHA play in human health.

How can omega-3s improve immune function? Through their effects on cell membranes, including white blood cells. Every cell in the body needs homeostasis—a constant internal environment. And a healthy cell membrane, the wall between the internal cell and the outside, is key. Without this membrane, cells lose their ability to hold water and vital nutrients, as well as the ability to communicate.

Cell membranes are composed chiefly of fatty acids derived from the diet. As a result, the composition of cell membranes—and the resulting structure, function, and integrity—can be influenced by dietary changes. A diet composed mostly of saturated fat, cholesterol, and trans-fatty acids produces cell membranes that are much less fluid in nature than the membranes of people who eat optimum levels of monounsaturated fat and EPA and DHA from fish oils.

The body also transforms EPA and DHA into compounds known as prostaglandins, which carry out many important tasks including regulating inflammation. They also help maintain blood pressure and regulate heart, digestive, and kidney function.

Through their effects on prostaglandins, omega-3s can mediate many physiological processes, making them useful in virtually every disease state.

One of the major advances in nutritional medicine has been the development of fish oil supplements that contain highly concentrated forms of omega-3s while being free of lipid peroxides, heavy metals, and environmental contaminants. These “pharmaceutical grade” supplements are so very superior to earlier fish oil products that they are literally revolutionizing nutritional medicine.