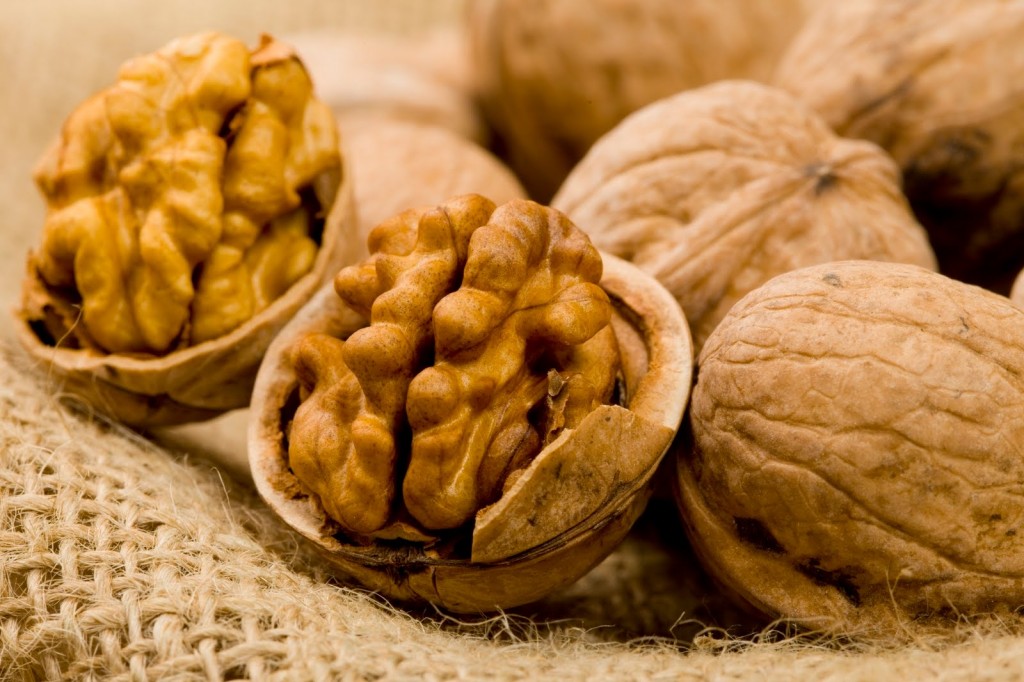 Introduction
Nuts and seeds are rich in nutrients and phytochemicals. But, they are also high in fat. So, many people avoid nut consumption out of fear that it will counteract their efforts to achieve or maintain their ideal body weight. But, large population studies have shown that the people who consumed the most nuts were less obese. A possible explanation is that the nuts produced two key effects that help fight obesity:

One of the key components of the Mediterranean diet is olive oil which consists not only of the monounsaturated fatty acid oleic acid; but also contains several antioxidant agents that may also account for some of its health benefits. Olive oil is particularly valued for its protection against heart disease.

Although participants had no cardiovascular disease (CVD) at enrollment, they were at high cardiovascular risk because of the presence of type 2 diabetes or at least 3 of the following risk factors:

Nut consumption of participants was evaluated at baseline using a 137-item semi-quantitative food frequency questionnaire administered in face-to-face interviews by dieticians. Information on self-reported nut intake in general and walnut intake specifically was obtained. Participants reported the frequency and quantity of nut (and specifically walnut) consumption. For the purpose of this study, 28 grams of nuts was considered to be one serving.

During a median follow-up of 4.8 years, nut consumption was associated with a significantly reduced risk of all-cause mortality. Compared to non-consumers, subjects consuming nuts at a level of >3 servings/week (32% of the study group) had a 39% lower mortality risk. Furthermore, participants following the Mediterranean diet who consumed nuts >3 servings/week at baseline had the lowest total mortality risk – a whopping 63% reduced risk.

In regards to cancer risk, consuming >3 servings per week of walnuts was associated with a greater than 50% reduced risk of dying from cancer.

These results highlight the benefits of eating nuts in combination with the Mediterranean diet. They also raise a serious question on the wisdom of low fat diets that avoid nut consumption because of their fat content.

Commentary:
Despite the benefits of frequent nut consumption, many people avoid eating nuts because of their high fat content. The key is quality and portion control. Choose lightly dry roasted or raw nuts and seeds – avoid the chocolate covered peanuts, nuts roasted in oil and salt, and other unhealthy choices.

Are walnuts the best choice? Not necessarily. A possible explanation that may account for the inverse relationship between walnuts and cancer mortality but not with other nuts could be that walnuts are more likely to be consumed raw. And, in their raw state, walnuts are not only an excellent source of alpha-linolenic acid – an omega-3 fatty acid – they are also higher in anti-cancer polyphenols and antioxidant activity than all the other nuts. Roasting nuts, including walnuts, can cause a reduction in the polyphenol content as well as the overall antioxidant activity.

Key takeaway point – eat a moderate amount of nuts each day. About ¼ of a cup or a small handful is all that you need to see the health benefits.