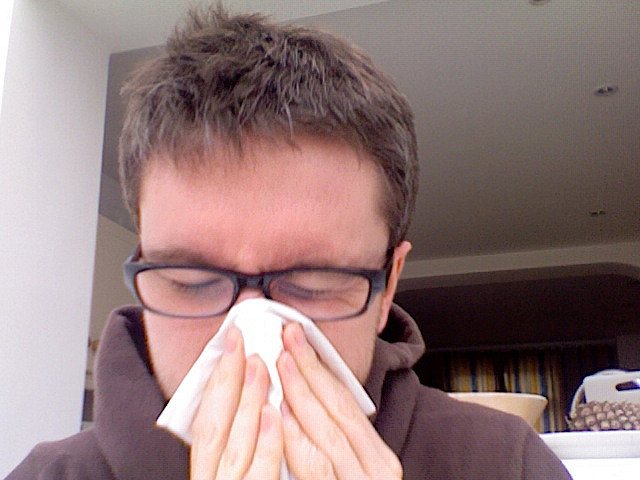 It has been over 40 years since Linus Pauling wrote the book, Vitamin C and the Common Cold. Dr. Pauling based his opinion on several studies that showed vitamin C was very effective in reducing the severity of symptoms, as well as the duration of the common cold. Since that time, the research has been very controversial. A new study adds another strong argument that vitamin C supplementation does in fact, produce the results that Pauling promoted.

Over 30 clinical trials involving 11,350 study participants have been designed to judge the effectiveness of vitamin C in the prevention or treatment of the common cold. While the results from individual studies may be mixed, when the results from higher quality studies are pooled researchers have concluded that vitamin C can be quite beneficial in reducing the risk of developing a cold. This conclusion especially applies to individuals in high stress situations. Vitamin C supplementation may also reduce the duration of a cold by a day or so.

In a randomized, double-blind, 8-week controlled trial conducted at Arizona State University, vitamin C supplementation was found to be associated with reductions in the incidence of the common cold and increases in physical activity levels.

Previous studies have shown that the benefits of vitamin C against the common cold may be particularly helpful when people are exposed to stress or cold weather. In six trials involving a total of 642 marathon runners, skiers, and soldiers on sub-arctic exercises, the risk of developing a cold was reduced by 50% in the vitamin C group, compared to a placebo. Vitamin C was also shown to reduce the duration of a cold slightly in these trials.

This new study provides an interesting wrinkle in that vitamin C was shown to be effective even in a warm weather location like Phoenix, Arizona.

Another interesting aspect of this study was vitamin C supplementation increasing physical activity. Several early studies showed that low levels of vitamin C are associated with fatigue and aversion to exercise. In addition, a couple of placebo-controlled intervention studies have showed that vitamin C supplementation educed perception of effort during exercise. The thought is that vitamin C in may be promoting physical activity via its antioxidant properties, since oxidative stress is definitely related to fatigue.