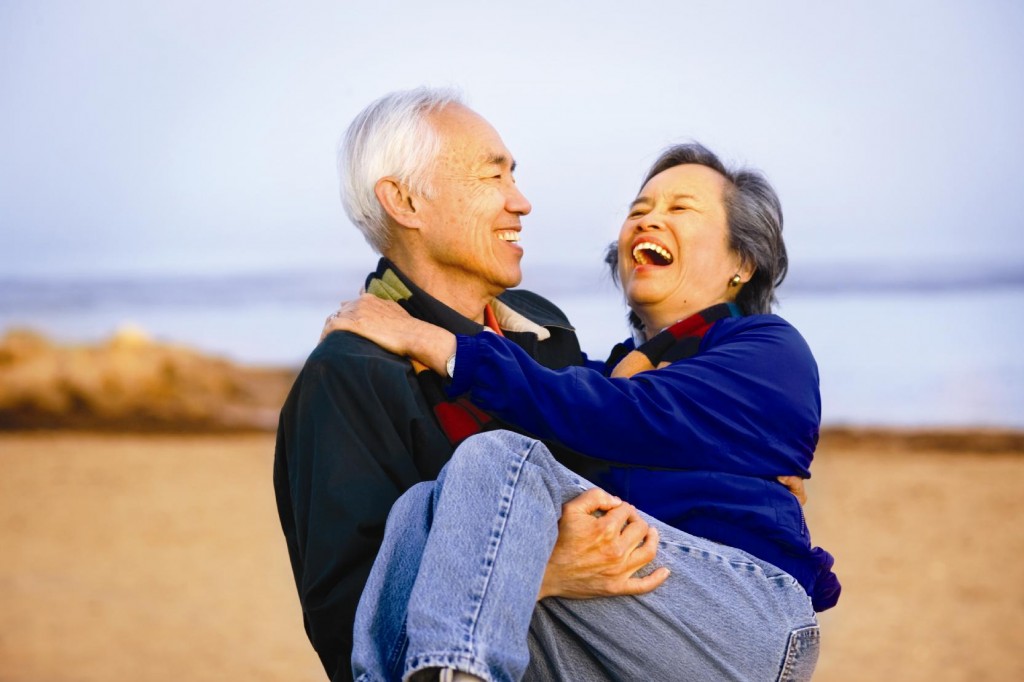 Melatonin is a hormone secreted by the pineal gland, a small pea-sized gland at the base of the brain. Melatonin is critically involved in regulating the natural biorhythm of hormone secretion referred to as the “circadian” rhythm”, as well as control sleep/wake cycles. Release of melatonin is stimulated by darkness and suppressed by light.

Background Data:
Melatonin has been shown to possess antioxidant and longevity promoting effects in animal studies. For example, in studies in rats, melatonin supplementation leads to significantly longer lives (31 months vs. 25 months).

There are a lot of possible explanations for melatonin’s anti-aging effects, however the primary effect may be simply by acting to help improve sleep quality. Poor sleep quality at any age triggers the stress response and leads to an increase in inflammation, which is more problematic as we get older. Inadequate sleep or poor sleep quality definitely accelerates the aging process, especially in the brain.Not surprisingly, melatonin supplementation has been shown to slow down the aging process in the brain in experimental studies.

New Data:
Researchers gave twenty 22-month-old male rats (the equivalent of 60 year-old humans) melatonin supplements diluted in water for 10 weeks (the equivalent of six years in human years). The femurs taken from the elderly rats that had received the melatonin supplements were then compared with those of a control group (which had not received the supplements) using a series of tests to measure bone density and strength.

The researchers found that there was a significant increase in both bone volume and density among the rats that had received melatonin supplements. As a result, it took much more force to break the bones of rats that had taken melatonin, a finding that suggests to the researchers that melatonin may prove a useful tool in combatting osteoporosis.

The researchers concluded: “These compelling results are the first evidence indicating that dietary melatonin supplementation is able to exert beneficial effects against age-related bone loss in old rats; improving the microstructure and biomechanical properties of aged bones.”

Commentary:
One of the underlying causes of low melatonin levels as a person ages may be low vitamin B12 levels. Vitamin B12 is a necessary cofactor in the manufacture of melatonin. Like melatonin, vitamin B12 levels declines with age and vitamin B12 deficiency is often found in people aged 65 and over.

Methylcobalamin is the body’s active form of vitamin B12. Methylcobalamin has been shown to help some people suffering from what is referred to as sleep-wake disorder. This disorder is characterized by excessive daytime sleepiness, restless nights, and frequent nighttime awakenings. It is very common in shift workers and the elderly. In people with sleep wake disorders, taking methylcobalamin (3 mg daily first thing in the morning) has often led to improved sleep quality, increased daytime alertness and concentration, and improved mood. Much of the benefit appears to be a result of methylcobalamin influencing melatonin secretion.

I have found having people take methylcobalamin (3 mg total) the first thing upon arising and using melatonin at night (3 mg, though I recommend my Tranquil Sleep formula for the best results) can really help people improve their sleep quality and sleep-wake cycles.