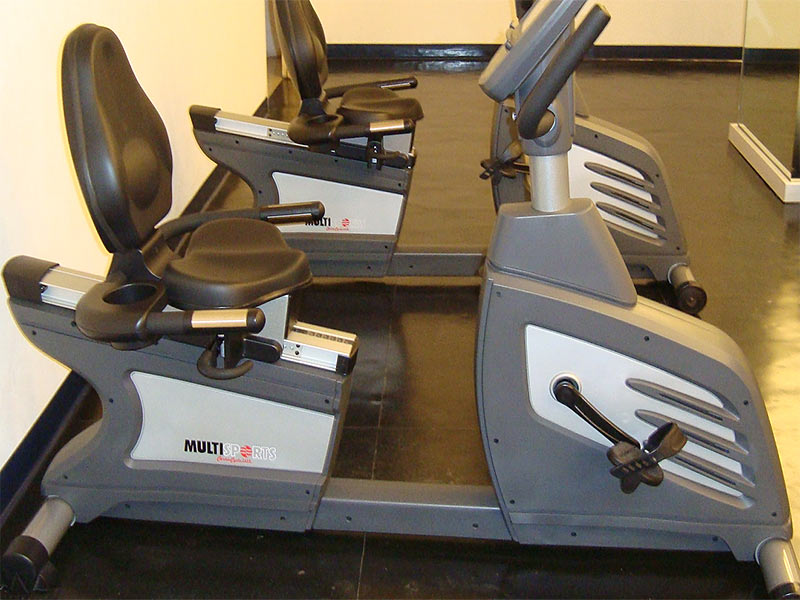 It is common sense that the better shape that you’re in physically, the greater your odds of enjoying a healthier and longer life. For examples, most studies have shown that the risk of having a heart attack or stroke in an unfit individual is eight times greater than in a physically fit individual. Researchers have estimated that every hour of exercise leads to a two-hour increase in longevity. That is quite a return on investment.

One of the first detailed studies on exercise and longevity was the Aerobics Center Longitudinal Study. This study involved 9,777 men aged 20-82 who had completed at least two preventive medical examinations at the Cooper Clinic in Dallas, Texas, from December 1970 through December 1989. Even though by standard definitions all men in the study could be classified as fit, for the purpose of category analysis, they were categorized by their level of fitness based on their exercise tolerance in a standard treadmill test. The men were divided into five groups, with the first group being labeled unfit and groups 2-5 being categorized as fit. The higher the group number, the higher the level of fitness.

Data from the National Health and Nutrition Examination Survey (2007-2010); National Health Interview Study mortality linkage (1990-2006); and U.S. Life Tables (2006) were used to estimate and compare life expectancy at each age of adult life for inactive (no moderate to vigorous physical activity); somewhat-active (some moderate to vigorous activity); and active (more than 150 minutes of moderate activity or 75 minutes of vigorous activity or an equivalent combination of the two intensities per week).

No significant effect was seen in Hispanics due presumably due to the high level of occupational physical activity.

What the results indicate is that exercise produces quite a payoff in longevity and the effect is significantly greater than the previous studies showed.