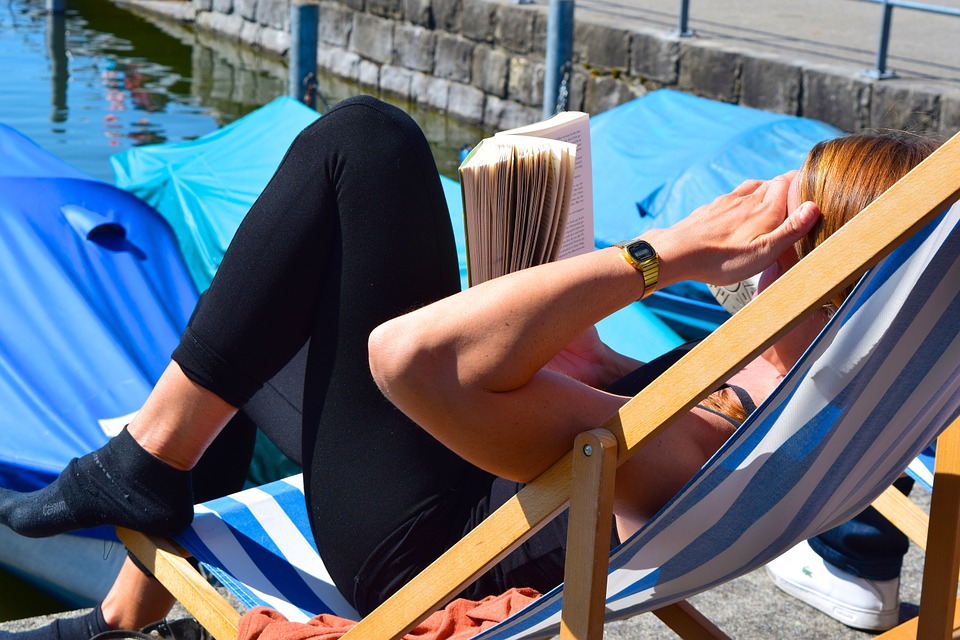 Conventional wisdom is that we need to avoid sun exposure in order to avoid skin cancer. However, one of the issues with conventional wisdom is that it is born out of convenience and not critical thinking. With all of the new data emerging on the importance of vitamin D, which can be made in our body when sunlight hits the skin, researchers are finally starting to ask the right questions. The answers are surprisingly showing that avoiding sun exposure is a significant health risk. In fact, the authors of a new study published in the Journal of Internal Medicine concluded based upon their results that avoiding the sun “is a risk factor for death of a similar magnitude as smoking.” These results shatter conventional wisdom, but they are not new. Noted vitamin D researcher Michael Holick, MD, PhD, warned almost a decade ago that avoiding sun exposure to prevent skin cancer results in such a drop in vitamin D levels that for every life saved from skin cancer over 100 people will lose their lives to other forms of cancer most notably prostate, breast and colon cancer. This new study definitely proves his warning to be true.

A huge and growing amount of research has now shown that avoiding sun exposure has created an epidemic of vitamin D deficiency. Current estimates are that at least 50% of the general population and 80% in infants are deficient in vitamin D. Low levels of D3 are now known to play a major role in the development in many of the chronic degenerative diseases. In fact, vitamin D deficiency may be the most common medical condition in the world and vitamin D supplementation may be the most cost effective strategy in improving health, reducing disease, and living longer. Those deficient in vitamin D have twice the rate of death and a doubling of risk for many diseases, such as cancer, cardiovascular disease, diabetes, asthma and autoimmune diseases such as multiple sclerosis.

According to a recent study published in the Journal of Internal Medicine, the life expectancy of people that avoided sun exposure was reduced by about 2 years compared to those who regularly sun bathed. In fact, nonsmokers who stayed out of the sun had a life expectancy similar to smokers who had the highest level of sun exposure.

Researchers looked at data from 29,518 Swedish women that were enrolled in a study that began in 1990. The women were 25-64 years of age at the start of the study. The study was originally designed to evaluate the rate of melanoma, a type of skin cancer, so sun exposure was one of the variables that was being examined.

The results showed that women that regularly sun bathed lived longer because they had a lower rate of death cardiovascular disease (CVD) and deaths that were not due to cancer or CVD as compared to those who avoided sun exposure. However, as a result of living longer, these women did have a higher rate of cancer death.

Because nonsmokers who avoided sun exposure had a life expectancy similar to smokers in the highest sun exposure group, the researchers concluded that avoidance of sun exposure is a risk factor for death of a similar magnitude as smoking.

It is time we advocate sensible sun exposure instead of complete avoidance. Sunscreens have their place, but we need some sun exposure for our health. And, we also need to regularly check vitamin D3 levels. For optimum health, most experts recommend blood levels of vitamin D3 (25(OH)D3) between 50-80 ng/mL (125-200 nmol/L).

I want to tell you about how to get your vitamin D3 levels measured at a great price and support a phenomenal organization by doing so. GrassrootsHealth (GRH) is a nonprofit public health research organization led by a panel of more than 50 vitamin D researchers from around the world. GRH is conducting real life, population-based research on vitamin D3 that is game changing. Please check out their website and get involved in supporting this important organization. And, at the very least, order a vitamin D test kit for only $60. That is a bargain! A friend of mine just had their vitamin D level measured as part of their annual physical and got stuck with a $360 bill.