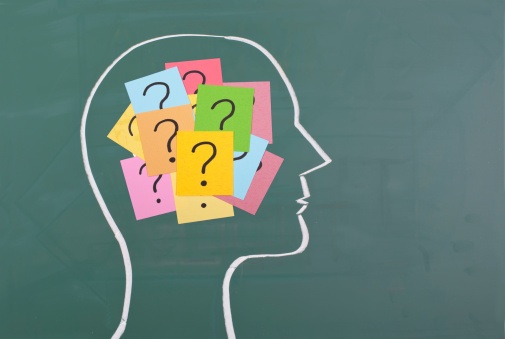 Ashwagandha (Withania somnifera) is one of the most revered plants in Ayurvedic medicine. Because the rejuvenating effects of Ashwagandha parallel those of Panax ginseng, it is frequently referred to as “Indian ginseng.” However, it is not a member of the same botanical family as ginseng.

Like ginseng, recent scientific investigations have shown high quality Ashwaganda extracts to be particularly restorative in dealing with stress and improving brain function and mood. Several mechanisms have been proposed to explain Ashwaganda’s benefit on brain function. The consensus is that compounds known withanolides in Ashwaganda improve the overall health of brain cells as well as the communication between brain cells. A new study provides an additional mechanism of action: boosting the levels of a key compound within brain cells that acts to protect the brain against aging and damage.

Ashwagandha extracts standardized for withanolide content have been shown to work with the body’s natural biological systems to help restore balance and normalize function. For example, these extracts have been shown to help to increase the body’s resistance to stress and reduce physiological responses to stress events. Here are just some of the benefits of high quality Ashwagandha exert in promoting and maintaining good health that have been confirmed in clinical trials:

A new study published online in the Public Library of Science adds an additional mechanism that further underscores the long term benefits of Ashwaganda use. The study demonstrated that when rats were exposed to reduced oxygen supply to the central area of the brain (the hippocampus) and given withanalide A – a key component of Ashwaganda – their brain cells had higher levels of glutathione than the control group not given the withanalide A.

The significance of this effect is that as people age decreased blood flow to the hippocampus is common. This occurrence leaves the brain more susceptible to damage due to declining levels of glutathione within the brain cells. Glutathione is a key antioxidant protector and anti-aging compound. By raising the glutathione levels in the brain, high quality Ashwaganda extracts concentrated and standardized for withanolides may be able to not only improve brain function including memory, but also protect against degenerative brain disorders like Parkinson’s or Alzheimer’s disease. This brain protecting effect is consistent with the historical use of Ashwaganda as a daily tonic.

There are now a few high quality Ashwagandha extracts on the market with published clinical support. For example, Sensoril – a multi-patented, standardized extract that has considerable scientific support in the medical literature. Foremost is the clinically proven ability of Sensoril to help against the negative effects of stress and boost brain power. For example, in a double-blind study conducted at the University of Pittsburg, Sensoril at a dosage of 250 mg per day improved the ability to concentrate by 76% and reduced forgetfulness by 57%.

Sensoril has a comprehensive safety profile and is GRAS-affirmed (Generally Regarded as Safe). In human clinical trials, subjects taking the recommended dose of Sensoril (125 to 250 mg once or twice daily) experienced no adverse effects. In fact, clinical research has shown that Sensoril’s effectiveness in improving health continues to increase the longer it is taken. It can be taken as a daily tonic 365 days a year, if so desired.