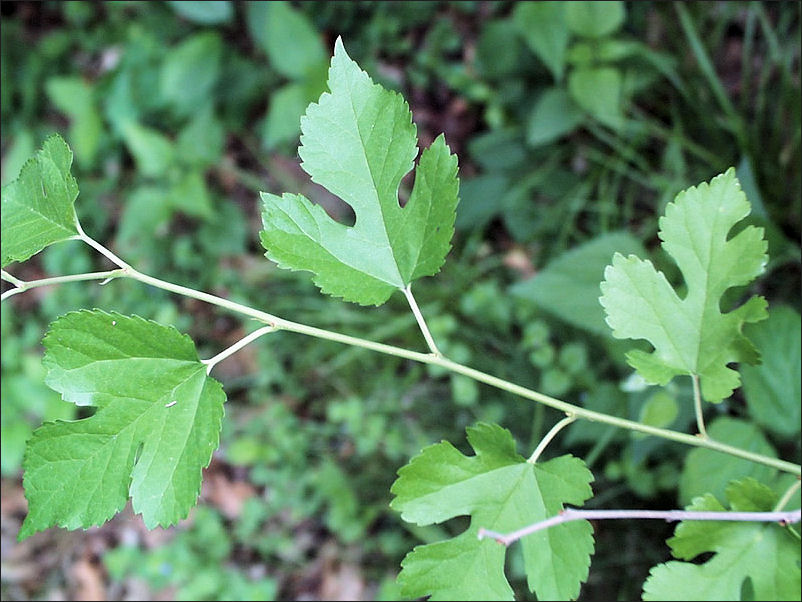 The mulberry plant (Morus indica) is probably best known as food for silkworms, but it has also been highly regarded in traditional Chinese and Japanese medicine. Recent studies have shown that it possesses significant blood sugar lowering effects as it contains a “sugar blocker” (specifically an alpha-glucosidase inhibitor) along with other compounds that appear to improve blood glucose control.

In one study, patients were given either mulberry dried leaves at a dose of 3 g/day or one tablet of the drug glyburide (5 mg/day) for 4 weeks. Results included:

A study was set up to evaluate the lipid lowering effect of mulberry leaf in 23 non-diabetic patients with mild elevations in blood cholesterol and triglyceride levels (dyslipidemia) who had failed a 4 week diet therapy. Subjects were given three tablets of 280 mg mulberry leaf tablet three times a day before meals for a period of 12 weeks. At the end of the study, total cholesterol, triglyceride and LDL were significantly decreased by 4.9%, 14.1%, and 5.6%, respectively, from baseline, whereas HDL was significantly increased by 19.7%. These results indicate that mulberry leaf tablet therapy is safe and effective in reducing cholesterol levels and enhancing HDL in patients with mild dyslipidemia.