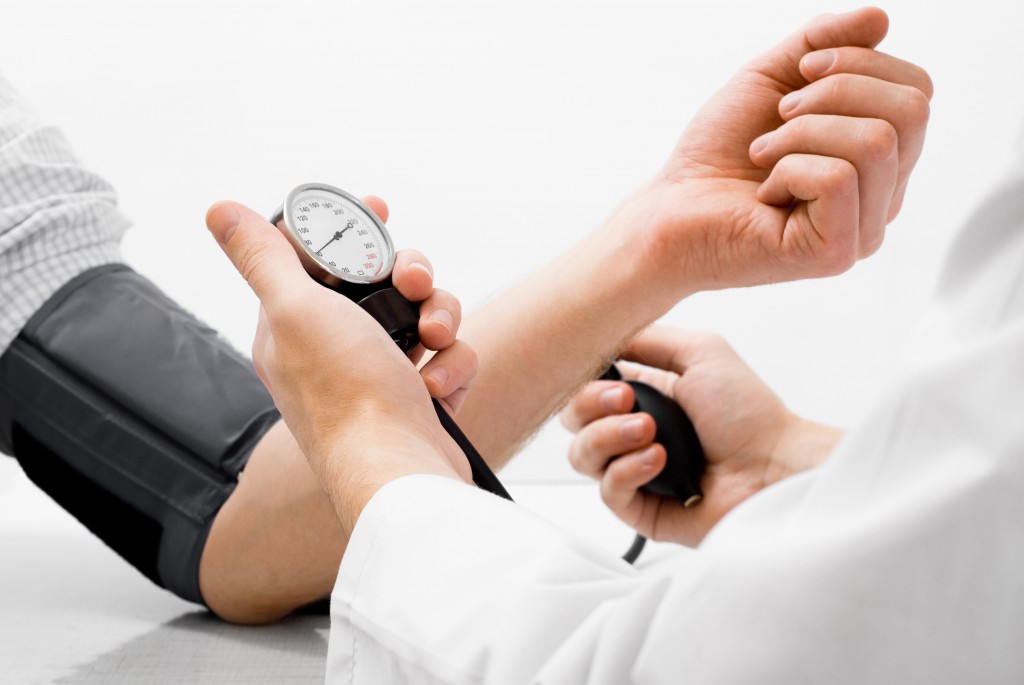 Introduction:
Elevated blood pressure (high BP) or hypertension is a major risk factor for a heart attack or stroke. In fact, it is generally regarded as the most significant risk factor for stroke. More than 60 million Americans have high BP, including more than half (54.3%) of all Americans 65 to 74 years of age and almost three-quarters (71.8%) of all American blacks in the same age group.

Background Data:
Celery seed extract contains an important compound known as 3-n-butylphthalide, or 3nB for short, that is also responsible for the characteristic flavor and odor of celery. 3nB was discovered as the active component of celery in response to investigations by researchers seeking to explain some of the medicinal effects of celery, including the lowering of blood pressure and the relief of arthritis. 3nB first drew significant scientific attention when researchers at the University of Chicago Medical Center identified it as the factor in celery responsible for the blood pressure lowering effect of celery. The research was prompted by one of the researcher’s father, who after eating a quarter-pound of celery every day for one week observed his blood pressure dropped from 158 over 96 to a normal reading of 118 over 82. Subsequent animal studies found that a very small amount of 3nB lowered blood pressure by 12 to 14 percent and also lowered cholesterol by about 7 percent.

A recent human study evaluated the efficacy of a standardized extract of celery seed supplying 85 percent 3nB in 30 patients with mild to moderate hypertension. The dosage was 150 mg per day. The results showed a statistically significant decrease in both systolic (SBP) and diastolic blood pressure (DBP) compared to baseline measurements. The change at week six for the SBP was 8.2 mmHg and for the DBP was 8.5 mmHG. No side effects were reported.

The authors concluded “celery seed extracts have antihypertensive properties, which appears to be attributable to the actions of its active hydrophobic constitutes such as 3nB and can be considered as an antihypertensive agent in chronic treatment of elevated BP.”

Commentary:
A major advantage of celery extract over conventional drugs used in high blood pressure is that drugs like beta-blockers, angiotensin converting enzyme (ACE) inhibitors, and calcium channel blockers tend to significantly lower the blood flow to the brain While this effect is helpful in reducing the likelihood of stroke, it often leaves patients taking these drugs feeling tired, depressed, dizzy, and forgetful. Celery extract on the other hand has actually been shown to not only help prevent stroke in animal studies, but also improve blood flow as well and act to protect the brain and enhance energy production with the brain.

Synthetic 3nB is being developed as a drug in China. Some of the effects noted in the preliminary studies with the synthetic version is an ability to prevent stroke; improve blood flow to the brain; protect the brain and enhance energy production within the brain; and improve mild impairment of cognitive function. In animal models 3nB has also been shown to increase longevity and prevent the development of Alzheimer’s disease.