May is Hepatitis Awareness Month 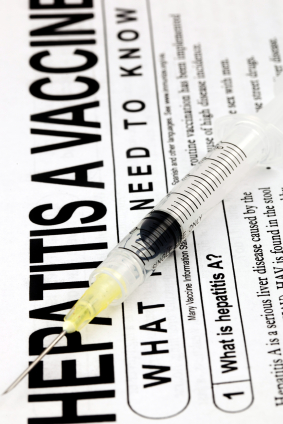 Foundation Supplements. There are three products from Natural Factors that I think are critical in supporting good health: