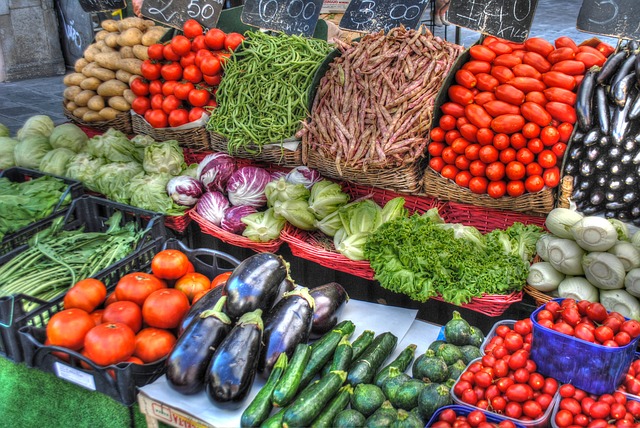 Right or wrong, sex is often at the very center of how a man defines himself. When a man suffers from impotence, premature ejaculation, or infertility, feelings of inadequacy swell and he no longer “feels like a man.” The mere mention of the word impotence is enough to send a shiver down the spine. The thought of being unable to perform is simply at direct odds with our image of what is “manly.”

The first step in solving the problem, of course, is to discover its source. Some of the most common causes for ED are atherosclerosis, diabetes, low testosterone, and prescription drugs such as those taken for high blood pressure, depression, and allergies. Atherosclerosis of the penile artery is the primary cause of ED in more than half of men over 50, and is a major red flag for impending heart attack or stroke. Drugs such as Viagra and Cialis temporarily mask the symptoms because they improve
blood flow to erectile tissue, but the long-term solution is to improve the health of the arteries through diet, lifestyle changes, and proper supplementation.

Are there any nutritional or herbal treatments for ED?

For optimal sexual function, we need optimal nutrition. A diet rich in whole foods—particularly vegetables, fruits, whole grains, legumes, nuts, and seeds—is extremely important. So are some basic supplements including high-potency multivitamin/multimineral formulas, greens drinks, and pharmaceutical-grade fish oils. Beyond these basics, there are some key nutrients that also deserve special mention:

Zinc is concentrated in semen, and frequent ejaculation can diminish the body’s stores. In response to a zinc deficiency, the body may reduce sexual drive in order to retain this important trace mineral.

L-arginine increases the formation of nitric oxide within blood vessels. As it relates to ED, L-arginine may improve blood flow to erectile tissue—the same net effect as the one produced by Viagra.
In one study, 31 percent of those who took L-arginine reported improvement in sexual function compared to only
11 percent of control subjects.

Grape seed and pine bark extracts were shown to increase the benefits of L-arginine in one double-blind study, presumably by enhancing production of nitric oxide to an even greater degree than L-arginine alone.

In Asia, longjack has been traditionally used to enhance virility. Tribulus terrestris has also been used traditionally to improve sexual function in men. Animal studies indicate that tribulus may affect testosterone levels, but human studies haven’t produced consistent results. Testofen, on the other hand, has shown impressive results in improving libido and testosterone levels in human clinical trials.