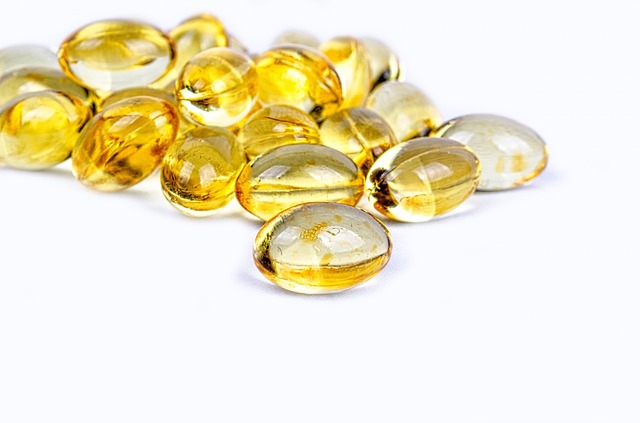 While there really isn’t any single magic bullet that can immediately restore immune function, there are certain nutrients that offer a powerful protective measure against colds and flu. The following are among my favorites for bolstering the body’s defenses against viral invaders.

This traditional Chinese herb has been used for years to treat infections. Clinical studies have shown it to be effective in preventing colds. It has also been shown to reduce the duration and severity of symptoms of the common cold, as well as to raise white blood cell (WBC) counts in people with chronic low levels of WBCs.

The mineral selenium affects all components of the immune system, including the development and expression of white blood cells. Selenium deficiency has been shown to inhibit resistance to infection as a result of impaired white blood cell and thymus function, while selenium supplementation (200 mcg daily) has been shown to stimulate white blood cell and thymus function.
Zinc is another mineral that plays a vital role in many immune system reactions. In particular, it inhibits the growth of several viruses, including common cold viruses and the herpes simplex virus. Throat lozenges containing zinc have become popular in the treatment of colds for good reason—they work. But regular zinc supplements are effective too.

This key vitamin has been shown to produce a wide range of immune-enhancing effects, including protecting against the development of autoimmune diseases (e.g., Crohn’s and multiple sclerosis) and reducing the frequency of viral upper respiratory infections. The sunshine vitamin appears to be especially important in protection against viral or bacterial upper respiratory infections.

Dosage: Take 2,000–4,000 IU per day (It’s ideal to measure your blood levels of vitamin D and then adjust your dosage accordingly.)

Vitamin A plays an essential role in maintaining the integrity of the skin and linings of the respiratory and gastrointestinal tracts,. Vitamin A has been shown to stimulate and/or enhance numerous immune processes. Also, vitamin A deficiency may predispose an individual to an infection, and during the course of an infection, vitamin A stores typically plummet.

Vitamin C has demonstrated many immune-stimulating effects, and numerous studies support the use of vitamin C in treating infectious conditions and possibly even cancer at very high intravenous dosages. Vitamin C levels are quickly depleted during the stress of an infection, as well as in chronic disease. It is useful to take vitamin C with flavonoids, which raise the concentration of vitamin C in some tissues and potentiate its effects.