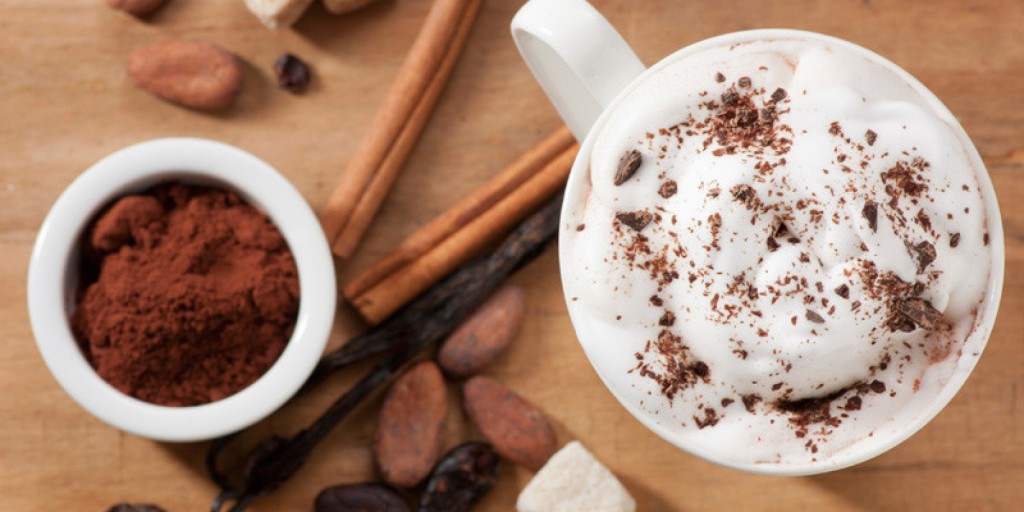 One of the major contributors to impaired mental function as we age is reduced blood flow to the brain. Not surprisingly, natural approaches designed to improve blood flow to the brain show significant promise in the prevention and treatment of mild cognitive impairment. A study conducted by Harvard researchers back in 2013 shows that drinking hot cocoa should definitely be added to this list.

Of all the foods available on planet Earth, those produced from the bean of the cacao tree (Theobroma cacao) are the most magical, interesting, and delectable. The long standing love for chocolate is now being matched by scientific research on its health benefits when consumed in the right form.

One of the key areas of research into the benefits of chocolate consumption is its effect on cardiovascular disease. Much of the benefits are attributed to its high content of flavanols, a type of polyphenol – antioxidants found in foods like cocoa, tea, berries, and wine. A growing amount of recent research suggests that:

To investigate the relationship between chocolate consumption and brain health, a group of 60 older people (aged 72.9 ± 5.4 years) without dementia were studied in a double-blind clinical trial. The participants drank two cups of hot cocoa per day for 30 days and did not consume any other chocolate during the study. One group consumed a high flavonol hot cocoa and the other group consumed a lower flavanol version.

At the beginning of the study and then again after 30 days the participants were given tests of memory and thinking skills, as well as had ultrasounds tests to measure the amount of blood flow to the brain during the tests.

What these researchers and others are showing is that as different areas of the brain need more energy to complete their tasks, they also need greater blood flow. This relationship, called neurovascular coupling, plays an important role developing dementia and/or Alzheimer’s disease.

Of the 60 participants, 18 had impaired blood flow at the start of the study. Those people had an 8.3-percent improvement in the blood flow to the working areas of the brain by the end of the study, while there was no improvement for those who started out with regular blood flow.

Interestingly, there was no clear difference between the two study groups. In other words, both the high and low flavanol content hot cocoa was shown to produce benefits. This outcome is quite interesting and suggests that flavanol molecules are not the only beneficial compounds in chocolate and hot cocoa. Other beneficial compounds that could have contributed to the effects noted include theobromine (a caffeine-like compound) and arginine– an amino acid that is required in the production of nitric oxide. Nitric oxide helps regulate blood flow, inflammation, and blood pressure.

In the right form, chocolate it is a true super food. So, how do I go about gaining the health benefits of chocolate? I get my chocolate fix is by having a big mug of hot cocao nearly everyday. My recipe is kind of different though, I put 3 tablespoons of organic Superfood Chocolate Hot Cacao Powder and 1 tablespoon of xylitol into my mug and then I add 12 ounces of decaffeinated coffee to it. I like it a lot! And, I also like coming across research that supports my guilty pleasure!