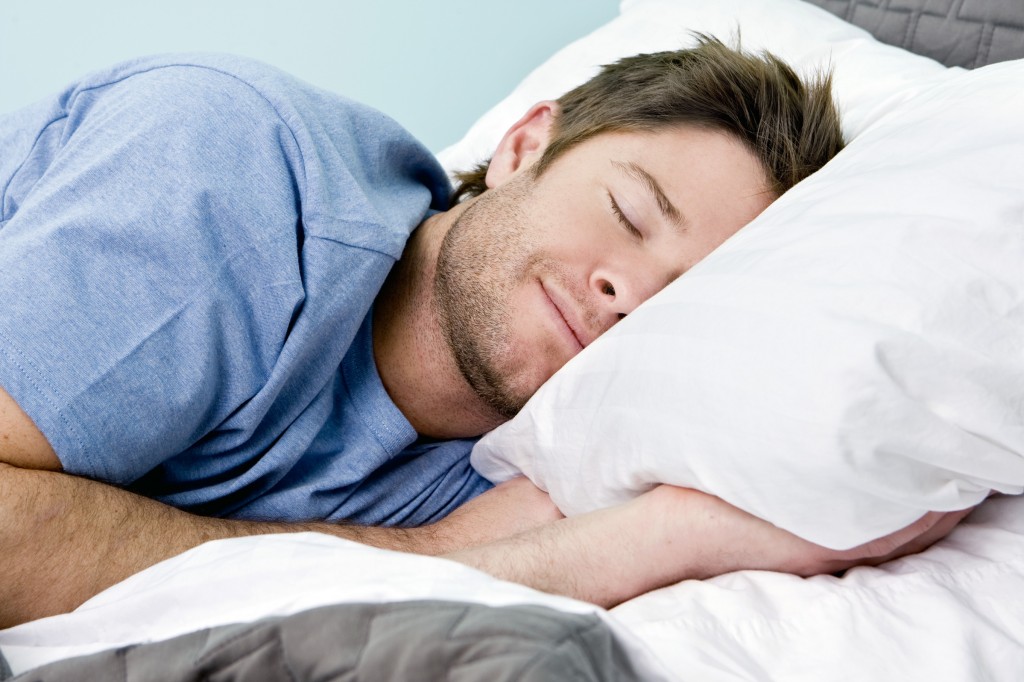 Introduction
Melatonin is a hormone secreted by the pineal gland, a small pea-sized gland at the base of the brain. The exact function of melatonin is still poorly understood, but it is critically involved in regulating the natural biorhythm of hormone secretion referred to as the “circadian” rhythm” as well as control sleep/wake cycles. There is now considerable evidence that low melatonin secretion may be a risk factor for hormone sensitive cancers like breast and prostate cancer.

Background Data:
Several studies have shown quite dramatically that women and men working the so-called graveyard shift have an increased risk of developing various cancers, particularly breast cancer in women and prostate cancer in men. The explanation given for this link is that exposure to light at night appears to increase the risk of breast cancer by suppressing the normal nighttime production of melatonin. Release of melatonin is stimulated by darkness and suppressed by light.  Nighttime exposure to bright light therefore suppresses melatonin manufacture and secretion.

New Data:
In a presentation given at the AACR-Prostate Cancer Foundation Conference on Advances in Prostate Cancer Research on January 19, 2014, researcher from the Harvard School of Public Health found that men who had higher levels of melatonin had a 75 percent reduced risk for developing advanced prostate cancer compared with men who had lower levels of melatonin.2

To investigate the association between melatonin and risk of prostate cancer, reseachers measured the levels of the melatonin metabolite 6-sulfatoxymelatonin in the morning urine of 928 Icelandic men collected between 2002 and 2009. Subjects also answerd a questionnaire about sleep patterns.

The lead researcher of the study, Sarah C. Markt, believes that “Sleep loss and other factors can influence the amount of melatonin secretion or block it altogether, and health problems associated with low melatonin, disrupted sleep, and/or disruption of the circadian rhythm are broad, including a potential risk factor for cancer.”

Comments:
Poor sleep quality and/or use of sedative hypnotic drugs (sleeping pills) is associated with a significant risk for mortality, cancer, Alzheimer’s disease, and diabetes. This study adds to that connection and provides more insight to the important role of melatonin as a cancer preventer. What it indicates to me is that melatonin supplementation should be used in any person suffering from poor sleep quality, especially those taking sleeping pills. I also recommend that anyone working a night shift to take 3 mg of melatonin at bedtime (regardless of when that “bedtime” might be) to offset the increased risk of cancer.