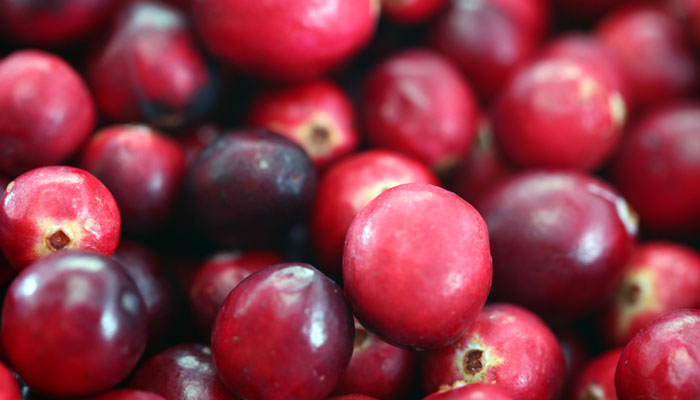 In the days leading up to the Holidays, lets focus on traditional foods served at the year’s biggest meal. Cranberry sauce, weather the canned jelly or whole, has become a Thanksgiving classic that no table is complete without. Grown in the wild in North America, northern Europe, and northern Asia, cranberries are found in sandy bogs. The North American cranberry was used by Native Americans as food, medicine, and in ceremonies. The first commercial cranberry bog was planted in Massachusetts on Cape Cod in 1816. From there, it spread to Scandinavia and Great Britain. Today, over half the nation’s cranberry crop is still grown in Massachusetts.

Chronic open-angle type glaucoma is by far the most common form. It accounts for about 70-75% of the approximately 3 million people in the United States who have glaucoma.

In some cases glaucoma develops in people with normal IOP. Referred to as low-tension glaucoma or normotensive glaucoma (NTG), this form accounts for approximately 25 to 30 percent of all glaucoma cases in the United States. NTG is more common in women than in men and affects adults averaging 60 years old. A common risk factor for NTG is low blood pressure.

Since many patients with glaucoma have no symptoms, it is important that regular eye exams be included in their annual checkup after the age of sixty. Glaucoma is a serious condition that requires strict attention.