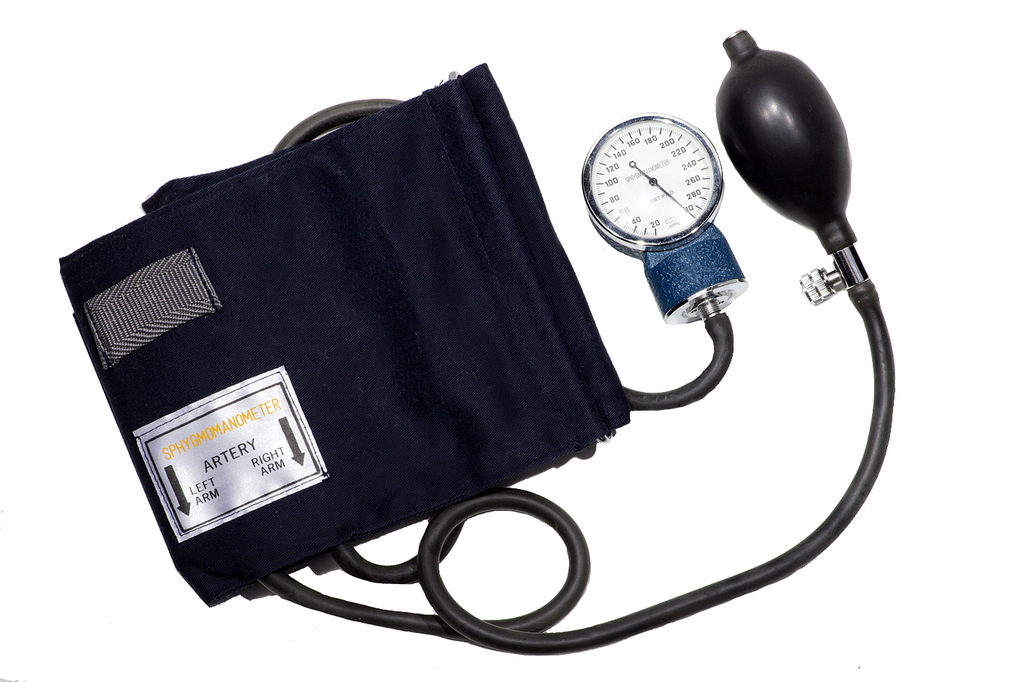 A simple dietary supplement has once again been shown to produce valuable health benefits. Specifically, a new study published in the British Journal of Nutrition has validated the effects of a previous study showing grape seed extract can effectively and safely normalize blood pressure in many subjects. This new study is very good news for the 74 million Americans with high blood pressure as it offers a safe alternative to the use of drugs to lower blood pressure, all of which carry a significant risk for side effect.

In a previous double-blind study, grape seed extract (GSE) was shown to normalize high blood pressure in patients with initial blood pressure in the range of 150/95 mm Hg when combined with standard dietary guidelines. To follow up these impressive results, researchers from the Center for Nutrition Research at the Illinois Institute of Technology and the University of California, Davis, CA, sought to evaluate the ability of GSE to lower blood pressure (BP) in individuals with pre-hypertension (120-139/80-89 mm Hg).

A total of 36 subjects with pre-hypertension were randomized to ingest a juice containing 0 mg (placebo) or 150 mg GSE twice daily for 6 weeks preceded by a 2-week period where both groups took the placebo beverage and followed by 4-week no-beverage follow-up.

Patients had their blood pressure (BP) measured at screening and at the 0, 6 and 10 weeks of the trial. Results showed that subjects taking the GSE for six weeks significantly reduced both their systolic (-5.6%) and diastolic BP (-4.7%). However, subjects with higher initial BP experienced greater BP reduction; nearly double the effect size. The majority of subjects were able to achieve normal BP measurements with GSE supplementation. In contrast, no effect was noted in the placebo group. BP returned to baseline levels after the 4-week discontinuation period of the GSE beverage indicating that the results are only apparent while the GSE is being consumed.

The researchers concluded “GSE was found to be safe and to improve BP in people with pre-hypertension.”

Every effort through diet and supplementation should be made to get your blood pressure below 120/80 mm Hg. All of the current classes of blood pressure lowering drugs possess significant side effects and 80% of people with high BP can lower their blood pressure without drugs. In fact, in head-to-head comparisons, many non-drug therapies such as diet, exercise, relaxation therapies, and dietary supplements like GSE have proved superior to drugs in cases of prehypertension to mild high BP and are without side effects.