Fish Oils and the Teenage Brain 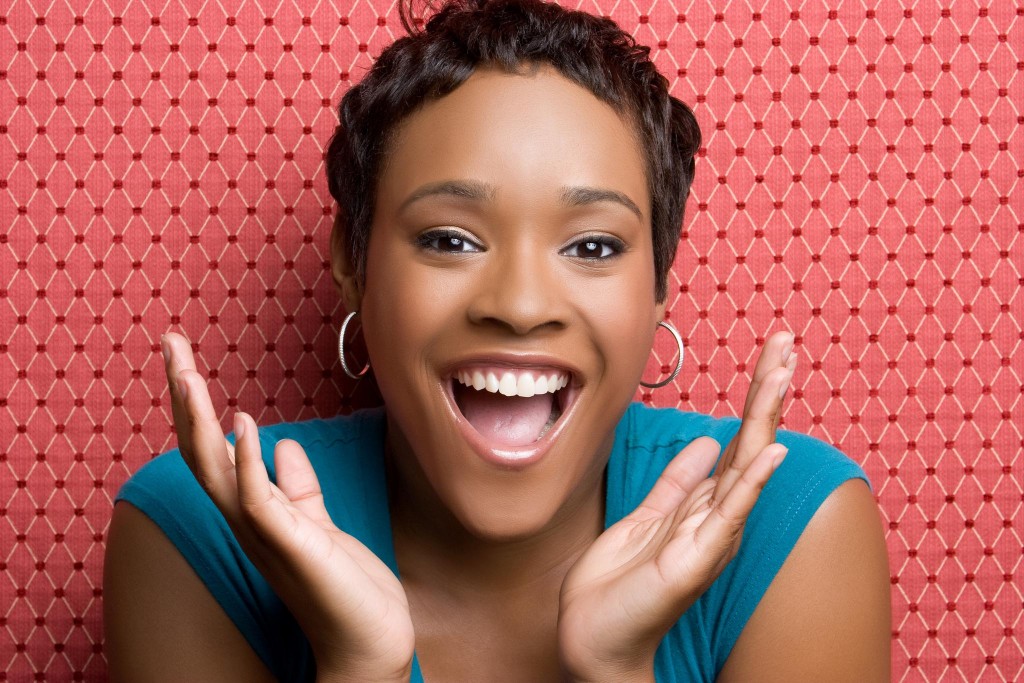 Introduction:
The long chain omega-3 fatty acids EPA and DHA found in fish and fish oil supplements are critical to brain development and function throughout our lifetime. New research has found that EPA and DHA are especially important to the teenage brain. During adolescence especially the areas of the brain associated with learning and memory undergo active turnover requiring adequate DHA and EPA.

Background Data:
The importance of omega-3 fatty acids to brain function relates to their role in the phospholipid composition of nerve cell membranes. Studies have shown that EPA and DHA influence:

Clinical studies with supplemental EPA+DHA from fish oils in patients with a variety of psychological conditions including attention deficit disorder (ADD) and depression validate the importance of supplementation to boost EPA+DHA levels.

New Data:
Instead of focusing on whole unprocessed foods, most teenagers are consummate junk-food junkies filling up on fast foods, chips, soft drinks, pizza, popcorn, candy bars, and other processed foods. This dietary pattern is associated with impaired brain metabolism and function

Two recent studies from Europe show that key goals for teenagers for brain health is to reduce the intake of saturated fats and junk food while boosting omega-3 intake. These studies indicate that eating the wrong type of fats in adolescence appears to have long-lasting effects on learning and memory during adulthood.

In research presented at The Endocrine Society’s 95th Annual Meeting in San Francisco recently, researchers at San Pablo University in Spain found that when adolescent mice were fed a normal-calorie but high saturated fat diet they displayed significantly impaired memory and learning. In contrast, feeding adult mice the same diet did not impair performance on memory tasks.

When the researchers examined the adolescent mice brains, they found long-lasting brain changes in the brain regions related to memory (the hippocampus) caused by changes in the structure of their brain cells in this area. The researchers also found, in the brain, a partial loss of leptin, a hormone released by fat tissue that helps support cognitive function.

The reason for the difference in effect between the young and old mice relates to the greater brain cell turnover during adolescence.

In the second study, a research team from the University of Liverpool reviewed 185 studies and found that fish oil consumption could minimize the negative effects junk food has on the brain. Prior research has indicated that fatty junk food-packed diets could disrupt a process called neurogenesis, the generation of new nerve cells, but diets rich in omega-3s could prevent these negative effects by stimulating the area of the brain that controls feeding, learning and memory.

These studies provide additional support on the importance of fish oil supplementation for teens. The recommended daily intake is 1,000 mg EPA+DHA per day for general health and 3,000 mg EPA+DHA when therapeutic effects are desired.