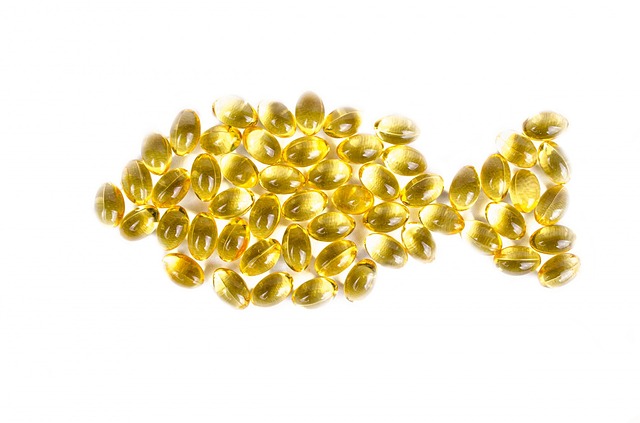 The long-chain omega-3 fatty acids EPA and DHA found in fish and fish oil supplements are absolutely critical to optimal brain function. A new study by researchers from the University of Pennsylvania found that supplementation with 1,000 mg of omega 3 fatty acids daily, significantly improved antisocial and aggressive behavior in children between the ages of eight and sixteen.

A large body of research shows that a lack of the long chain omega-3 fatty acids EPA and DHA leads to impaired brain function and plays a major role in attention deficit disorder, depression, and other psychological disturbances in both children and adults. Not surprisingly, supplementation with fish oils rich in EPA+DHA have been shown to improve these very same conditions, as well improve behavioral issues associated with these disorders.

The importance of EPA+DHA to brain function relates to their role in the composition of nerve cell membranes. A relative deficiency of omega-3 fatty acids in cellular membranes substantially impairs brain cell function.

EPA+DHA supplementation has also been shown to blunt the stress response.

All of these actions could have significant effects in helping easily stressed or depressed children (and adults) exert more appropriate behavior instead of acting out.

In the study, 200 children were randomized into a treatment group or placebo control group. The children in the treatment group were given a fruit drink containing 1,000 mg of omega 3 fatty acids daily (300 mg DHA, 200 mg EPA, 400 mg alpha-linolenic acid [ALA], and 100 mg of docosapentaenoic acid [DPA]). Treatment lasted for 6 months, and all participants were followed for another 6 months after discontinuation of treatment.

Primary outcome measures were externalizing behavior problems that included acting out, being aggressive, and reactive. Secondary outcome measures looked at the impact on internalizing behavior (social withdrawal, feelings of loneliness or guilt, fearfulness, etc.). The children were assessed by the parents and researchers, as well as through a self-assessment questionnaire. The parents also completed a self-assessment questionnaire.

While the children themselves did not report improvement, the parents reported a significant improvement in children’s behavior in the treatment group for all behavioral issues. Specifically, omega-3 supplementation for 6 months resulted in a 41.6% reduction in parent-rated child externalizing behavior compared to the placebo group. This effect persisted 6 months after the treatment period had ended. An even larger reduction of 68.4% was seen for internalizing behavior.

While it may be easy to conclude that the majority of the improvement was related to the change in the parents, I think that is the wrong answer. Here is my thinking: when a child with behavioral issues starts exhibiting improved behavior, it changes the parent-child dynamic. The parents feel less stress and that in turn helps push things in a more positive direction and the child will respond accordingly. It is a classic example of a positive feedback loop. In fact, I think the accurate conclusion from the study is that omega-3 fatty acid supplementation is important in starting the positive feedback cycle that exerts a tremendous effect in not only improving the behavior of the child, but also the family dynamics.