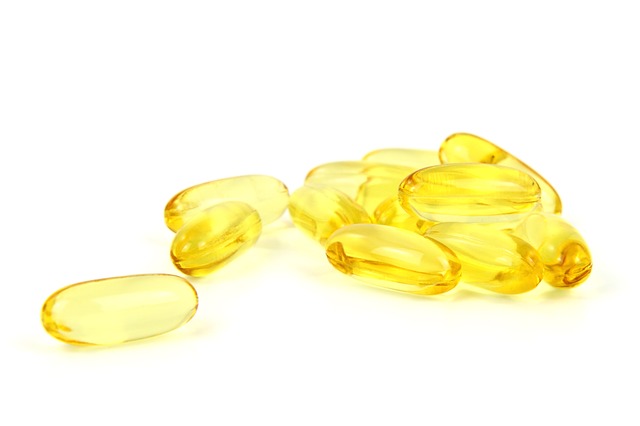 Introduction:
Fish oils concentrated for EPA and DHA have been shown to have positive effects for patients with many different types of psychological disorders associated with stress including depression, bipolar disorder (manic depression), borderline personality disorder, and attention deficit disorder with hyperactivity (ADHD).

Positive results in clinical trials in these psychological disorders indicate that EPA and DHA may exert an effect in blunting the stress response.

Since fish oils are also known to affect cardiovascular function, it is once again possible that some of the beneficial effects may be due to blunting of the sympathetic nervous system within the brain.
Read MoreClose

Background Data:
The importance of omega-3 fatty acids to brain function relates to their role in the phospholipid composition of nerve cell membranes. Studies have shown that EPA and DHA influence:

Clinical studies in patients with a variety of psychological conditions indicate that fish oils produce a mild antianxiety effect. This effect may be due to dampening the sympathetic nervous system’s response to stress.

New Data:
In an elaborate double-blind study conducted at Michigan Technological University, blood pressure, heart rate (HR), muscle sympathetic nerve activity, and blood flow through the calf were recorded during a 5-minute mental stress protocol in 67 non-hypertensive subjects before and after 8 weeks of fish oil or placebo supplementation. The dosage of fish oil provided 1.6 g eicosapentaenoic acid and 1.1 g docosahexaenoic acid for total EPA+DHA of 2.7 g).

These results indicate that fish oils reduced the effects of the sympathetic nervous system on the cardiovascular system indicating that some of its beneficial effects in both psychological and cardiovascular disorders are due to this central effect.

The take away message is that it is important to take roughly 3,000 mg EPA+DHA if a person is exposed to significant mental stress on a daily basis as it is good for both your brain and your heart.