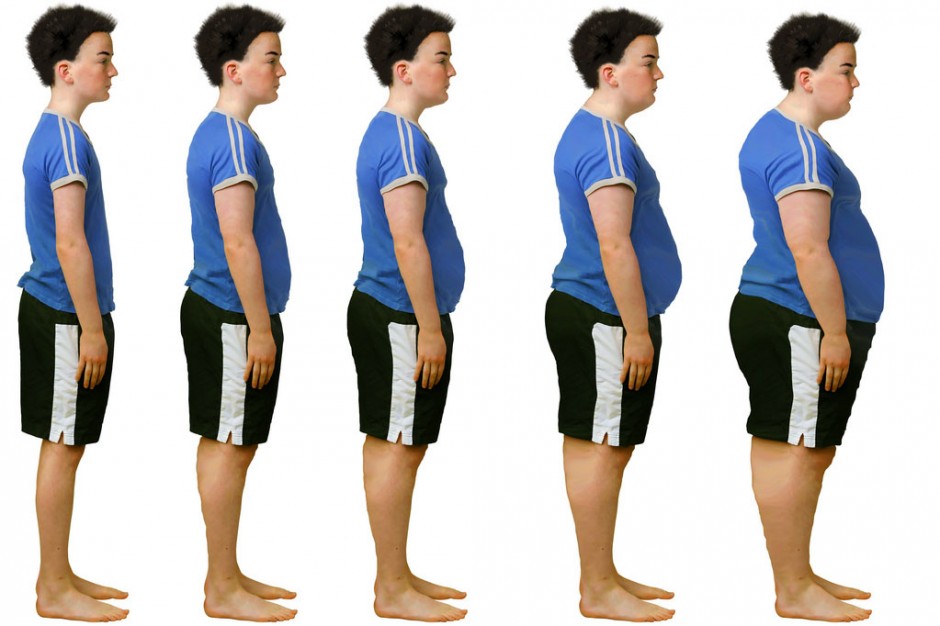 Most Americans eat a very limited range of foods and consume a very monotonous diet as a result. It seems entirely possible that excessive calorie and food consumption may be some sort of physiological craving gone awry. In other words, perhaps the brain is seeking to help improve nutritional intake, but somehow it is just causing excessive cravings for additional calories in general instead.

Despite this obvious possibility, there is not a lot of research in this area. A new study from researchers at the Harvard School of Public Health and NYU School of Medicine suggests that dietary variety may help prevent obesity. Increasing the intake of a variety of higher quality foods is associated with a lower risk for being overweight.

There are numerous case histories in the medical literature of people having specific food cravings indicating some sort of physiological basis. For example, the eating of dirt or chewing ice cubes is often an indication of iron deficiency. Research done by the U.S. Army showed that when well-nourished men were placed on monotonous diets, it led to increased food craving for foods other than those provided in the monotonous diet. But there is little research into whether individuals self-selecting a very monotonous diet, are more likely to consume more calories than those consuming a more varied diet.

To evaluate the role of food variety on body weight, researchers evaluated data from the National Health and Nutrition Examination Survey (NHANES) 2003-2006 of over 7,000 men and non-pregnant, non-lactating women aged ≥20 years old with two 24-hour dietary recalls. Dietary variety was determined by using the US Healthy Food Diversity (HFD) index, which measures dietary variety, dietary quality and proportionality according to the 2010 Dietary Guidelines for Americans. The subjects were dividing into groups 1 through 5 with the higher number reflecting greater dietary variety.

Both men and women in the group with the greatest degree of dietary variety had a roughly 50% reduced risk for being obese. These results indicate that greater dietary variety is inversely associated with obesity in both sexes, indicating that greater healthful food variety may protect against excess body weight. This study explicitly recognizes the potential benefits of dietary variety in obesity management and provides the foundation to support its ongoing evaluation.

The bottom line is that I am a big proponent of eating a wide variety of health promoting foods. My reasons are that I appreciate the important role that eating a broad range of food components play in promoting human health. In particular, the importance of the long list of phytochemicals in fruits, vegetables, legumes, nuts, seeds, and other plant foods. We need variety in our diet to make sure we are getting the full spectrum of protection. Plus, I also think that a varied diet makes our food choices more interesting and less boring. Eating the same foods and menus over and over is a sure path to food boredom. Dietary variety wakes up the senses.

One of my key dietary axioms is to eat a rainbow assortment of fruits and vegetables. It is has been convincingly shown that a diet rich in fruits and vegetables is your best bet for preventing virtually every chronic disease especially heart disease, cancer, strokes, macular degeneration, and cataracts. By a “rainbow assortment,” I simply mean that by selecting fruits and vegetables in a variety of colors including red, orange, yellow, green, blue, and purple. By eating a wide variety of these colorful foods, you’ll be giving your body the full spectrum of a wide-range of compounds known as phytochemicals – an umbrella term that includes pigments such as carotenes, chlorophyll, and flavonoids; dietary fiber; enzymes; vitamin-like compounds; and other minor dietary constituents. And, according to the study just reviewed, it may help your brain feel more satisfied so that you consume fewer calories helping you to fight off obesity.