Does the Source of Selenium Matter in Cancer Prevention? 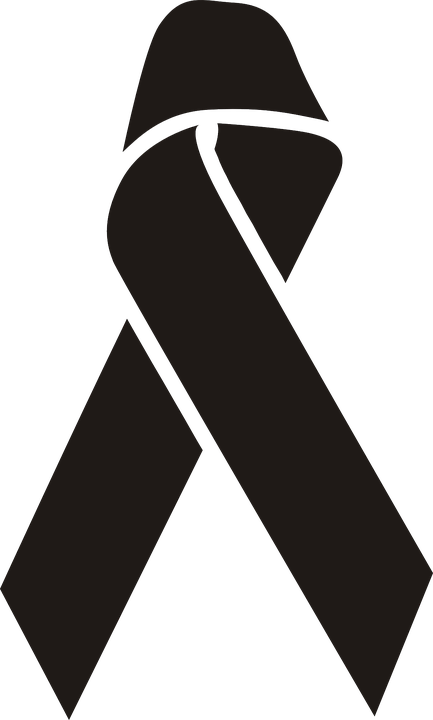 What if some of the large clinical studies assessing the benefits (or risks) of selenium supplementation in cancer prevention have used the wrong form? That looks to be the case as a new study from the University of Miami sheds light on the different effects of selenium-rich yeast versus another form of selenium known as selenomethionine. What the researchers have discovered is that there are proteins produced when making selenium-rich yeast that have anti-cancer properties beyond simply providing a source of selenium.

The results from studies looking at selenium in prostate cancer prevention have shown conflicting results. These may be related to the form of selenium being used. In the Nutritional Prevention of Cancer (NPC) study, supplementation with SelenoExcell, a selenium-enriched yeast, was associated with a 52% decrease in the development of prostate cancer. In contrast, in the SELECT study, selenomethionine failed to show any protective effects alone or when combined with synthetic vitamin E. The difference in results may be entirely related to the form of selenium being used. Here are some possible explanations for these conflicting results:

In addition to selenomethionine, there are inorganic selenium salts like sodium selenite available in the marketplace. However, selenium salts are less effectively absorbed and are not as biologically active compared to organic forms of selenium, especially SelenoExcell.

Researchers evaluated the effects of a group selenium-containing compounds from selenized yeast known as selenoglycoproteins (SGPs). The SGPs were evaluated for their impact on the interactions of lung and breast tumor cells with cells that line blood vessels (endothelial cells). Currently there are no therapies aimed at preventing the spread of cancer by specifically targeting the adhesion and migration of tumor cells into other areas of the body. Results from the detailed study showed that SGPs extracted from Se-enriched yeast possess the ability to reduce the adhesion of tumor cells to endothelial cells. In addition, the researchers also showed that SGPs also blocked the migration of tumor cells into underlying tissue. Furthermore, SGPs were shown to block the tumor promoting effects of nuclear factor kappa-B (NF-κB). This action has profound influence as NF-κB is a master regulator of proinflammatory reactions and gene expression. NF-κB activation is a key factor in cancer cell growth and metastasis. By blocking NF-κB, the SGPs have an effect far beyond the action of simply providing a form of selenium.

These results are extremely provocative. If the science above is confusing, let me try to restate what it is telling us. Basically, it has long been assumed that selenium-rich yeast was beneficial because it provided a superior form of selenium. Once absorbed the selenium would be utilized as a valuable antioxidant as part of an antioxidant enzyme known as glutathione peroxidase. What the emerging science indicates is that the selenium-containing proteins that are produced in the process of making selenized yeast may turn out to be more important than the selenium itself. In other words, these proteins may be the real protective factor.

Learn more about the benefits of SelenoExcell.