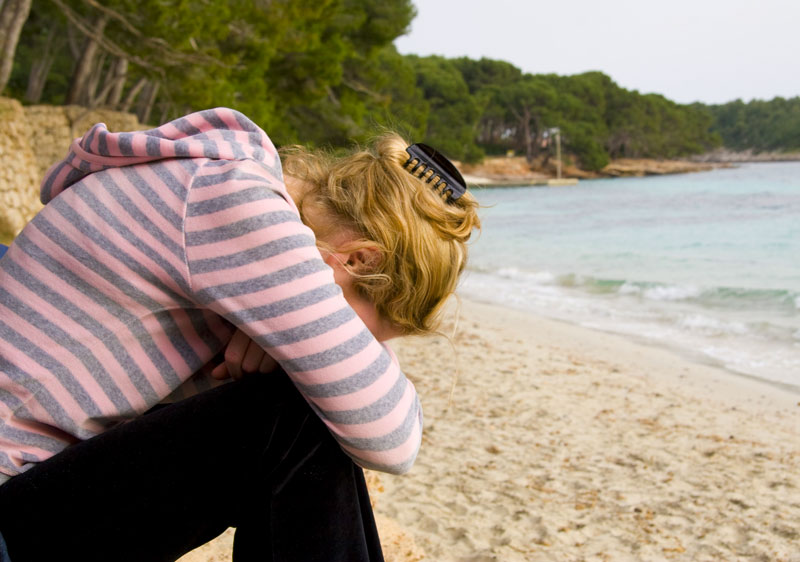 Aspartame (trade names NutraSweet and Equal) is composed of aspartic acid, phenylalanine, and methanol. It was approved for food use by the FDA in 1981 despite the final recommendation of the FDA Advisory Panel on aspartame that no approval be granted until safety issues could be resolved. Richard Wurtman, the pioneer in the study of nutrition and the brain, cautioned the FDA that, based on his extensive research, aspartame could significantly affect mood and behavior. His warning has proved prophetic.

The results of a new study conducted by researchers at the National Institutes of Health (NIH) will be presented at the American Academy of Neurology’s 65th Annual Meeting in March, 2013. According to a press release, this study will show that adults who drink artificially sweetened beverages (diet drinks) have an increased risk of depression. The study involved 263,925 people between ages 50 and 71 years at enrollment. From 1995 to 1996, consumption of drinks such as soda, tea, fruit punch and coffee was evaluated. In 1995 to 1996, the primary artificial sweetener used in beverages was aspartame. At a 10-year follow-up, participants were asked whether they had been diagnosed with depression since the year 2000. A total of 11,311 depression diagnoses were made. The researchers found that people who drank more than four cans or cups per day of diet soda or other diet beverages were 30% more likely to develop depression than those who drank no soda. Drinking 4 cans/cups per day of regular soda or sweetened beverage was associated with a 22% increase in depression.

The bottom line is that consumers need to be staying away from all artificial sweeteners and look to nature for low-calorie sweeteners instead. Here are my top three recommendations: