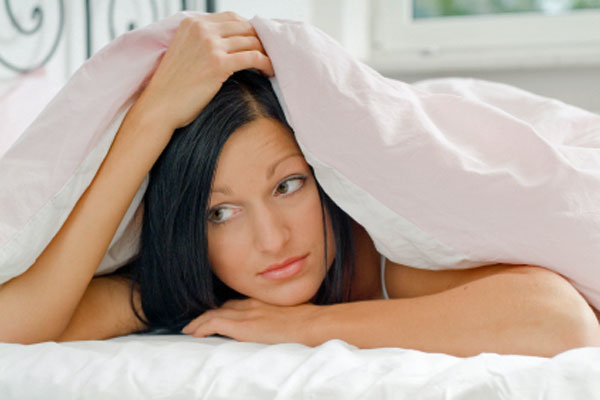 Poor sleep quality and use of sedative hypnotic drugs (sleeping pills) is associated with a significant risk for Alzheimer’s disease. Use of these drugs was associated with a whopping 230% increase over an eight-year period in a study in France while in a study in the U.K., the risk was even greater over a 22-year follow up – a dramatic 294% increase. Other studies have shown that poor sleep quality may be the result of AD and not necessarily the cause.

Although genetic factors play a significant role in determining susceptibility to Alzheimer’s disease (AD), like most chronic degenerative disease, lifestyle and environmental factors also play a significant role. The primary brain lesions of AD are the result of deposits of a substance known as beta-amyloid. Although the immune cells in the brain normally remove beta-amyloid and plaque, research is beginning to characterize a chronic and excessive inflammatory reaction to amyloid proteins in the brain in susceptible individuals that can promote AD. Some dietary factors showing promise in reducing beta-amyloid include the Mediterranean diet and the following natural products:

Researchers from the Washington University School of Medicine in St. Louis found that the inability to sleep through the night was associated with an increased risk the preclinical form of Alzheimer’s disease. The study included 145 people between ages 45 and 75 with normal brain function. All patients had their spinal fluid analyzed and researchers found that about one-third of them were very likely to have Alzheimer’s-linked beta-amyloid plaques in the brain (considered preclinical Alzheimer’s).

Those subjects who were the least efficient sleepers in the whole study were five times more likely to have preclinical Alzheimer’s. While researchers are exploring the formation of the beta-amyloid as being the cause of the poor sleep quality, a more likely explanation is that the poor sleep quality is actually the cause of the beta-amyloid formation.

One of the key underlying causes of poor sleep is faulty blood sugar control. Basically, most people with sleep maintenance issues are on the “blood sugar rollercoaster.” When blood sugar levels drop rapidly during the night it causes the release of cortisol and adrenaline leading to arousal and difficulty in getting back to sleep. Insulin resistance is the key factor in causing the blood sugar rollercoaster and is also a key risk factor for AD. In fact, AD is often popularly referred to as “diabetes of the brain” and even “type 3 diabetes.”

Obviously, taking a sleeping pill does not address the underlying cause of the poor sleep quality and looks like it makes the situation even worse. Instead the key focus should be on improving insulin sensitivity and stabilizing blood sugar levels.