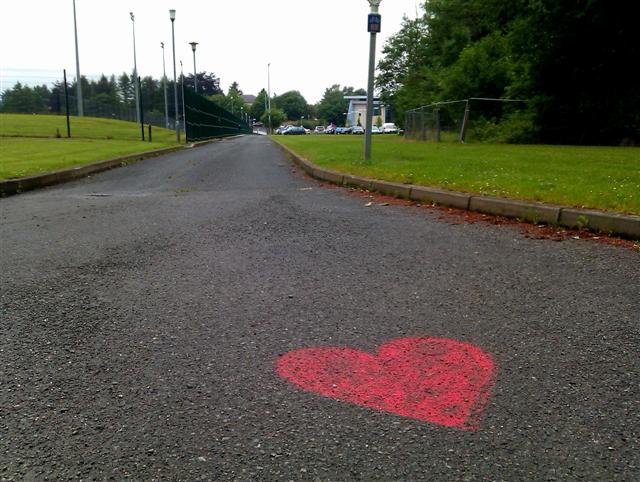 One of the most important nutrients for heart health is coenzyme Q10 (CoQ10). Its role in the heart is similar to the role of a spark plug in a car engine. Just as the car cannot function without that initial spark, the heart cannot function without CoQ10. Although the body can make CoQ10, considerable research shows significant benefits with supplementation in various health issues and in people taking cholesterol-lowering drugs (e.g., statins like Lipitor and Crestor).

Results from a very detailed study conducted at research centers throughout Europe and Asia not only show beneficial effects in patients with chronic heart failure (CHF), but also provides some insight on the importance of effective dosage of CoQ10.

CoQ10 is an essential component of the mitochondria, where it plays a major role in energy production. Deficiency of CoQ10 can be a result of impaired production due to nutritional deficiencies, a genetic or acquired defect in CoQ10 synthesis (e.g., statin drugs block CoQ10 formation), or increased tissue needs. Cardiovascular diseases, including angina, hypertension, mitral valve prolapse, and CHF, are examples of diseases that require increased tissue levels of CoQ10. In addition, many elderly people may have increased CoQ10 requirements. In a 5-year double-blind placebo-controlled study of healthy elderly people, daily supplementation with a combination of CoQ10 (200 mg) and selenium (200 mcg) reduced cardiovascular mortality by 46%.

In the treatment of chronic heart failure, studies have most often used CoQ10 as a support aid (adjunct) to conventional drug therapy. The improvements noted with CoQ10 were actually found to be more positive than those obtained from conventional drug therapy used alone in these studies. However, the studies have not yet answered several important questions including what is the optimal form and dosage of CoQ10 and what effect does CoQ10 have on reducing mortality in patients with CHF.

CoQ10 was evaluated as an adjunctive treatment of CHF in a randomized, double-blind, multicenter trial known as Q-SYMBIO – the Q standing for CoQ10 the other letters for SYMptoms, BIomarker status, and long-term Outcome (hospitalisations/mortality).

A total of 420 patients with moderate to severe CHF were randomly assigned in a 2-year trial to either CoQ10 100 mg 3 times daily or placebo, in addition to standard therapy. The primary short-term endpoints at 16 weeks were changes in New York Heart Association (NYHA) functional classification, 6-min walk test, and levels of a biomarker linked to heart function (N-terminal pro–B type natriuretic peptide). The primary long-term endpoint at 2 years was the number of major cardiovascular events (e.g., a heart attack or stroke).

Q-SYMBIO is the first clinical trial with adequate size, dosage of CoQ10, and duration of follow-up to evaluate the efficacy of CoQ10 on morbidity and mortality in CHF. The major endpoint showed that CoQ10 produced a 43% reduction in the risk of dying from a heart attack or stroke.

An important issue for many patients with CHF, especially more serious forms, is that they often fail to achieve adequate serum CoQ10 levels (i.e., more than 2.5 mcg/ml) on supplemental ubiquinone (the common form of CoQ10), even at dosages of up to 900 mg/day. These patients may respond better with highly absorbed forms of CoQ10, such as ubiquinol or emulsified ubiquinone.

In the Q-SYMBIO study, the average serum CoQ10 level in the supplement group was 1.14 µg/ml at baseline; 3.0 at week 16; and 2.0 at week 106. What this signifies to me is that some of the subjects may not have achieved sufficient blood levels of CoQ10. Clearly, most subjects had good initial response, but over time something happened and CoQ10 levels declined. Was this do to impaired absorption, poor compliance (did some patients stop taking the supplement for some reason), reduced manufacture in the body due to drug interactions (e.g., statin use), or was there was an increased need for higher dosage levels over time?

My recommendation is that in a serious health condition like CHF, that it makes sense to use the ubiquinol form at 100 mg three times daily unless blood levels of CoQ10 are being monitored while on regular CoQ10 (ubiquinone)