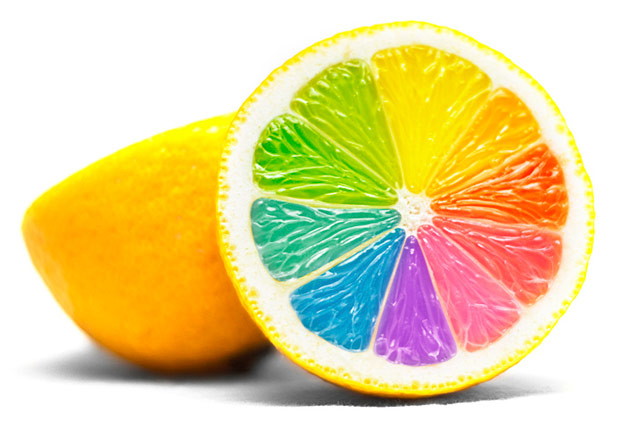 An estimated 20 to 30 million American men suffer from erectile dysfunction (ED), a term used to signify the inability to attain or maintain erection of the penis sufficient to permit satisfactory sexual intercourse. New data from the University of Milan indicates that low levels of vitamin D can be a significant factor in leading to ED.

ED may be due to organic or psychogenic factors. In the overwhelming majority of cases the cause is organic, i.e., it is due to some physiological dysfunction. In fact, in men over the age of 50, organic causes are responsible for erectile dysfunction in over 90% of cases. The most common organic cause is atherosclerosis of the penile artery.

Atherosclerosis refers to a process of hardening the artery walls due to a buildup of plaque containing cholesterol, fatty material, and cellular debris. The process of atherosclerosis occurs systemically throughout the body, not just the arteries supplying the heart or penis. Patients with diseased coronary arteries are much more likely to have erectile dysfunction compared to individuals without coronary disease and vice versa.

Hence, factors that prevent atherosclerosis also prevent ED. In addition to vitamin D’s well-known role in bone and calcium metabolism, vitamin D deﬁciency has been linked to a long-list of health conditions including atherosclerosis. Vitamin D is critical to the proper functioning of the endothelial cells that line blood vessels. Without sufficient levels of vitamin D, these endothelial cells become more susceptible to damage and dysfunction that ultimately can lead to the development of atherosclerosis as well as arterial calcification.

Given the link between vitamin D and atherosclerosis, Italian researchers conducted a study in 143 men with ED. The men were evaluated for penile atherosclerosis by ultrasound along with blood levels for vitamin D3.

These results indicate that low levels of vitamin D3 are linked to ED and indicate that vitamin D3 levels should be measured in men with ED. Establishing optimal blood levels of D3 may lead to better endothelial function and reduce/prevent ED.

Often men do not really care much about their health until it affects their sex life. This study should serve as motivation to take steps to improve endothelial cell function. These cells play a role in erectile function by forming nitric oxide. Drugs like Viagra and Cialis increase nitric oxide production by these cells. In addition to vitamin D3, other factors that improve endothelial function include the Mediterranean diet; omega-3 fatty acids; dark chocolate and other sources of flavonoids including pomegranates, green tea, red wine, grape seed extract, and legumes; and magnesium.

In addition, the amino acids arginine and citrulline increase the formation of nitric oxide within blood vessels. As it relates to ED, by increasing nitric oxide levels, arginine supplementation may improve blood flow to erectile tissue. Several double-blind studies have shown an ability of these agents to improve the hardness of an erection and satisfaction with sexual intercourse. Studies have also shown results are better if arginine is combined with the procyanidolic oligomers from either grape seed or pine bark extract. Here are my dosage recommendations: