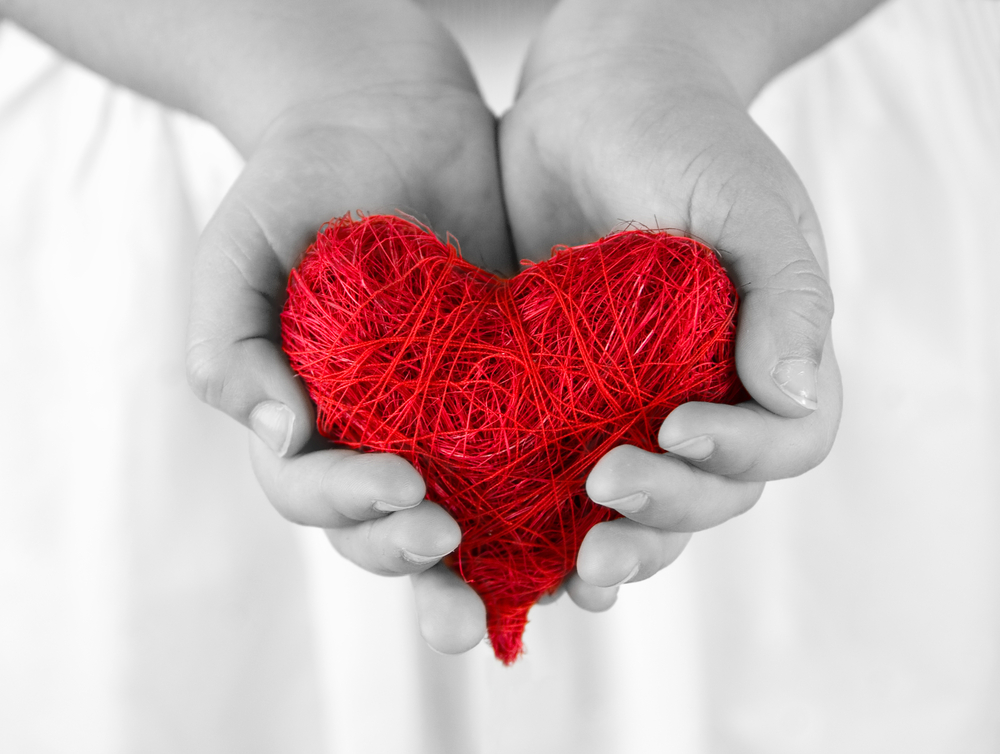 5-Hydroxytryptophan (5-HTP) is an amino acid that is the middle step between tryptophan and the important brain chemical serotonin. Considerable scientific evidence indicates that low serotonin levels are linked to a number of common conditions including depression, obesity, fibromyalgia and headaches. Commercially available 5-HTP is isolated from a seed from an African plant (Griffonia simplicifolia). 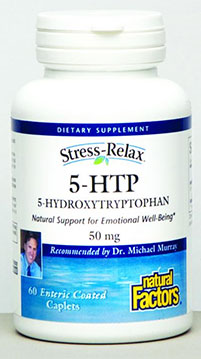 There is excellent documentation that 5-HTP is an effective antidepressant agent. Several double-blind studies show that 5-HTP is equal to or better than standard antidepressant drugs. The study with the most significance was one that compared to fluvoxamine (Luvox®), a “selective serotonin reuptake inhibitor” like Prozac, Paxil, and Zoloft. In the study, subjects received either 5-HTP (100 mg) or fluvoxamine (50 mg) three times daily for 6 weeks. Among the results:

In a clinical trial conducted in Italy, the effect of 5-HTP was assessed in 15 non-depressed young subjects (11 females and 4 males, average age: 23 years) with high levels of “romantic stress.” The subjects had experienced a recent romantic break-up or reported recent romantic problems. The participants were treated with a Griffonia simplicifolia extract providing 12.8 mg 5-HTP per tablet at a dosage of two tablets daily. The subjects were evaluated at baseline, at 3 weeks and at the end of the 6-week trial using a questionnaire. Researchers also measured the levels of serum brain-derived neurotrophic factor (BDNF) levels and platelet serotonin content in relation to the changes in romantic stress at baseline, at 3 weeks, and after the completion of the 6-week trial. The results showed significant improvements in romantic stress scores from weeks 0 through 3, but no further significant improvement was evident from weeks 3 through 6. At 6 weeks, subjects had a significant increase from baseline in both BDNF and platelet serotonin values. The researchers concluded “Our data suggest that direct modulation of the serotonergic system may have use for the treatment of psychological suffering associated with unreciprocated romantic love.” Or in other words, 5-HTP can help heal a broken heart.