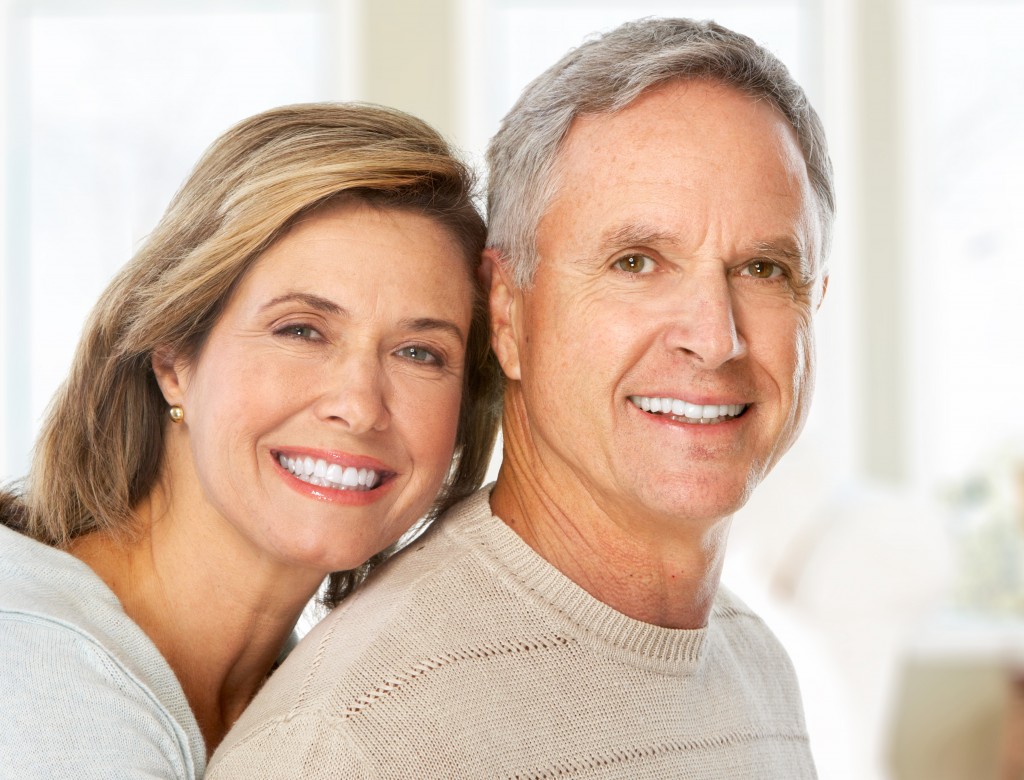 Introduction
A previous newsletter highlighted the failure of so-called cognitive enhancing drugs were shown to provide no benefit in cognitive mental impairment (click here). Now researchers from the University of Oxford have shown that even modest supplementation with three key B vitamins can slow and possibly reverse the progression of Alzheimer’s symptoms along with cognitive impairment. This new study adds further support to the important role that nutrition plays in brain health and the prevention of dementia.

Background Data:
Low levels of the B vitamins folic acid, B6, and B12 have been linked to poor mental function and an increased risk for progression to Alzheimer’s disease. There are several mechanisms that may explain this link including the essential role these nutrients play in the formation of important brain molecules and neurotransmitters. However, most researchers have focused on the role these nutrients play in homocysteine metabolism.

New Data:
The study conducted at Oxford’s Department of Clinical Neurosciences involved with 156 elderly patients who had mild cognitive impairment and a high risk of dementia and Alzheimer’s disease. The patients were divided into two groups: one group took a daily supplement with 800 micrograms of folic acid, 20 milligrams of vitamin B6, and 500 micrograms of vitamin B12; the other group took a placebo supplement.

Before the trial and during the testing period, the researchers utilized magnetic resonance imaging (MRI) to measure the patients’ atrophy levels of grey matter in their brains. Atrophying (shrinking) grey matter is a sign of the progression of Alzheimer’s disease and other forms of dementia.

Upon completion of the two-year study, researchers found that those given the B vitamin supplement had about seven times less grey matter shrinkage than did the placebo group.

The researchers also found that those whose grey matter shrunk fastest had higher levels of homocysteine, and those with higher homocysteine levels initially received the greatest benefit from the B vitamin supplements.

In their conclusion the researchers stated:

“Our results show that B-vitamin supplementation can slow the atrophy of specific brain regions that are a key component of the Alzheimer disease process and that are associated with cognitive decline.”

Additional recommendations for preventing Alzheimer’s disease are given here https://doctormurray.com/health-conditions/alzheimers-disease/.